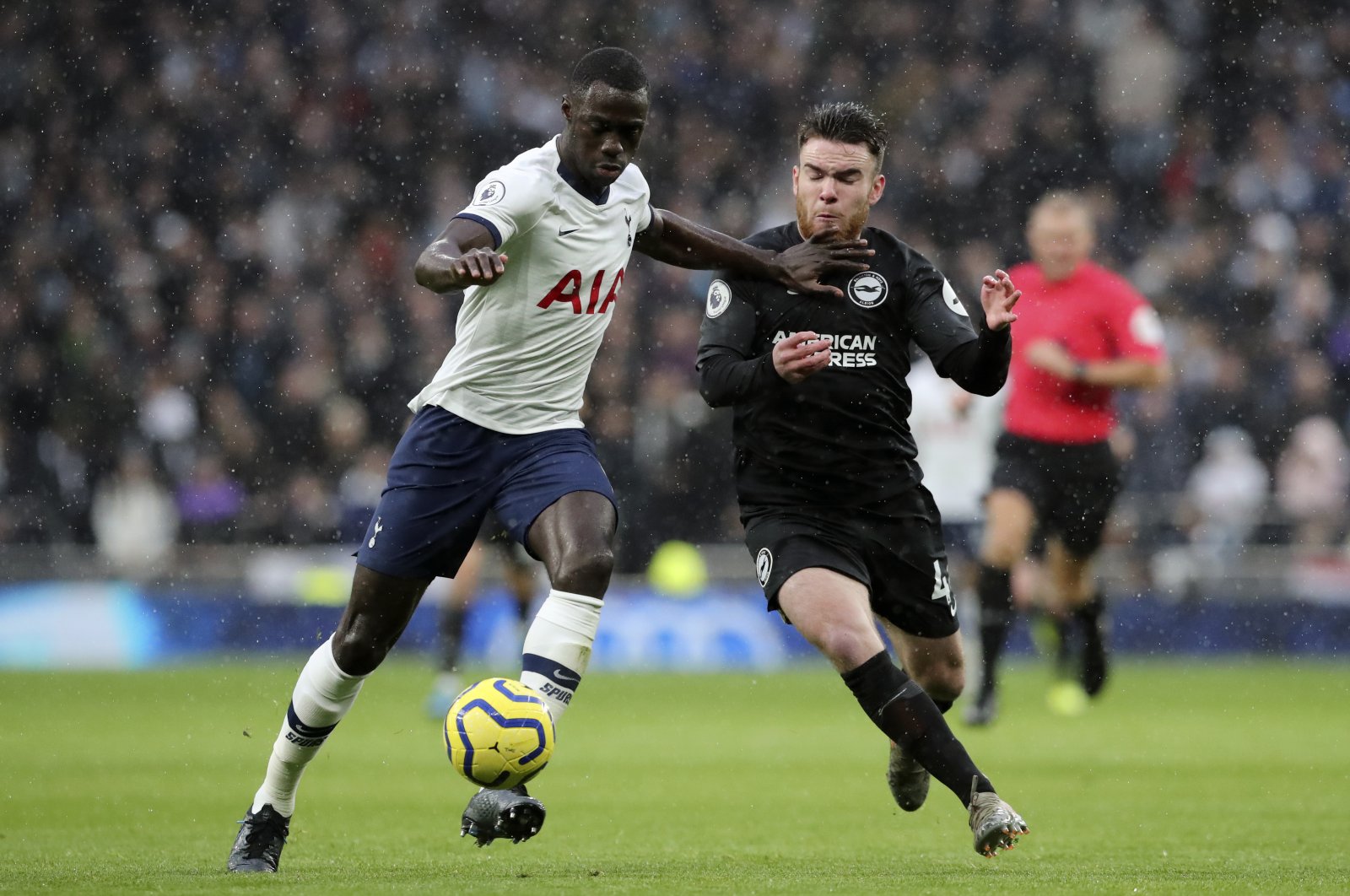 Brighton chief executive said plans to complete the Premier League season at neutral venues could affect the integrity of the competition, while West Ham vice-chair said no club wants to play away from their home

Brighton has become the first English Premier League club to publicly oppose plans to try to restart the season in neutral stadiums during the coronavirus pandemic.

As the COVID-19 death toll surpassed 28,000 in Britain, Brighton chief executive Paul Barber accepted that resuming sporting events would require compromises but said Saturday that the league’s integrity would be damaged if teams couldn’t play at home.

West Ham vice-chair Karren Brady said “no one wants” neutral stadiums but was not as direct in her opposition to the league’s “Project Restart” plan, given the need for authorities to approve venues.

The Premier League sees using only up to half of the 20 stadiums as the most viable way of completing the season, which was suspended almost two months ago.

Police also have backed teams not playing at home, even with no fans present, to prevent them from gathering outside the stadiums. Supporters are likely to be prevented from attending sporting events for many months in Britain to limit the spread of COVID-19 infections.

The Premier League, which held a conference call with all clubs on Friday, hopes team training sessions can resume within weeks but games are not likely to be played for at least another month.

“Clearly, we must all be prepared to accept some compromises,” Barber said, “and we fully appreciate why playing behind closed doors is very likely to be a necessary compromise to play our remaining games while continuing to fully support the government’s efforts to contain the spread of coronavirus.

“But at this critical point in the season playing matches in neutral venues has, in our view, potential to have a material effect on the integrity of the competition.”

Barber said Brighton had not been approached about using its Amex Stadium, which is more isolated than the likes of Anfield, which is surrounded by rows of tightly packed houses in Liverpool. West Ham also has a venue that fans can be kept away from as it sits on the Olympic Park used for the 2012 Games.

The government and Sports Grounds Safety Authority would have to approve the locations of games during the pandemic.

“They could argue neutral grounds better protect the welfare of all involved and reduce the burden on public services like police and ambulance,” Brady said. “But like everything else, nothing has been agreed.”

West Ham and Brighton are in a scrap to avoid relegation with nine games remaining. Brighton is two points and three places above the drop zone. West Ham is only out of danger due to a superior goal difference.

“The disadvantages of us not playing the league’s top teams in our home stadium and in familiar surroundings, even with 27,000 Albion fans very unlikely to be present at the Amex, are very obvious,” Barber said.

“Clearly, we must accept there may also be some benefit from playing our remaining four away matches at neutral venues but the fixture list simply isn’t equally balanced at this stage of the season, and we didn’t play our first 29 matches of the season in this way. So, in our opinion one thing doesn’t cancel out the other.”

Britain’s national lockdown currently runs through Thursday, with the league waiting to see how restrictions will be eased and whether the competition can restart now that the peak of the COVID-19 outbreak has passed.

Culture Secretary Oliver Dowden, whose responsibilities include sport, said after talks with leagues on Friday that he was working on plans that deliver for Britons who “desperately want sport back on.”

But Brighton striker Glenn Murray has expressed reservations about playing again soon given the risks of players spreading the coronavirus.

“I understand the public is desperate to get football back, but it is us that are going to be going out there and competing against other teams,” Murray said. “Everyone is in different situations, I have children at home, I wouldn’t want to jeopardize them, some footballers have newly born children who might be more susceptible to getting the disease. Some are living with elderly parents. It is a really difficult situation to agree on.”

Isolated sessions at training grounds started last week at some clubs, including Brighton, for players to do individual fitness work. Phase two of the restart plan envisages group training be allowed again, then approval would be required for the restart of domestic fixtures.

“The only common theme from all the clubs is that any compromises have to be fair and uphold the integrity of the game,” Brady wrote in Saturday’s editions of The Sun newspaper. “There is a long way to go from where we are now to actually getting playing again. There are a lot of obstacles to overcome and no doubt many compromises to make.”

Liverpool has a 25-point lead with nine games left.