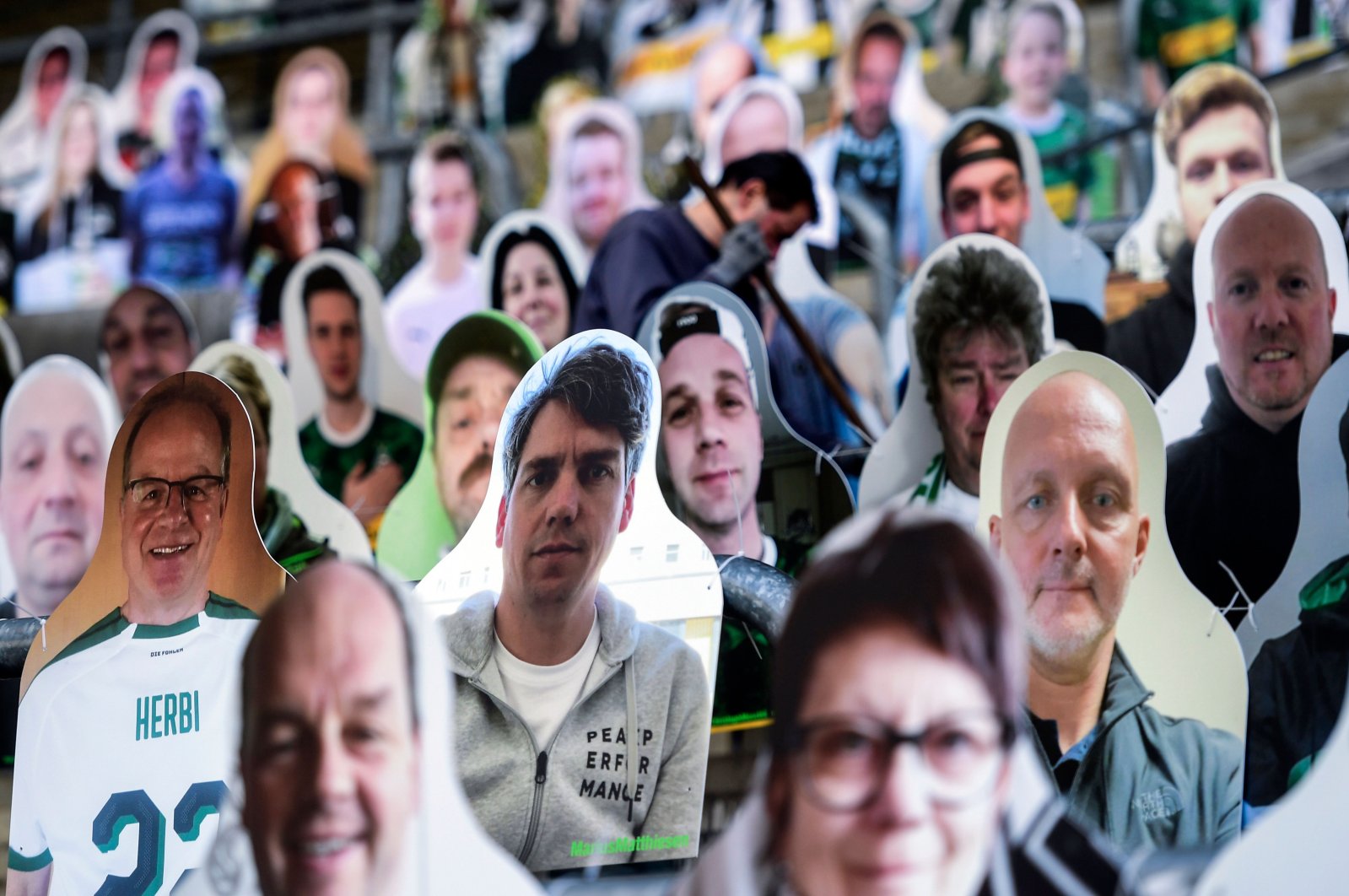 German league football is prepared to resume without spectators on May 9, making it the first major European league back in action, but the final go-ahead rests with political leaders, its chief executive said Thursday.

Following a meeting with Germany's top clubs, Christian Seifert said the league, suspended since March 13 because of the coronavirus pandemic, is "ready" to return next month. Seifert stressed though that Chancellor Angela Merkel's government and state leaders will make the final decision. They are due to meet next Thursday.

"It is solely down to what the political leaders decide," Seifert said in a video press conference. "The Bundesliga is ready – regardless of whether it can continue on May 9 or at a later date." Germany has been less affected by the pandemic than other European countries, partly due to mass testing. But the move to allow players to resume competition is being treated with caution and Seifert stressed that hygiene precautions would have to be strictly observed. The players must be tested regularly, given an 11-point code of conduct and hygiene officers would be appointed to each team to ensure the guidelines are adhered to.

"Games without spectators are not what we want, but they seem to be the only feasible way," said Seifert. "We try to take the best possible precautions through certain measures." The Bundesliga CEO said only around 200 people will be allowed in the stadium for each game, including players, coaches, officials and media. Social distancing will be observed off the pitch. "When 200 people are in the stadium, where 70,000 people are normally expected, it's easy to keep your distance," said Seifert.

The leaders of the powerful states of Bavaria – home to reigning German champions Bayern Munich – and the football hotbed state of North-Rhine Westphalia have backed football's resuming. Bavaria state leader Markus Soeder has made it clear that football will not be given a "blank cheque" to continue at a time of competing for funding priorities, and the situation will be constantly reviewed.

On Thursday, Soeder said the Robert Koch Institute, which advises Merkel's government on the virus, will have a crucial say on "whether the concept is good or not." It is hoped that the league season will finish by June 30, which would free up around 300 million euros ($323 million) in television money, an essential boost for several cash-strapped clubs. However, any cases of players testing positive for the virus could abruptly end the season.

"If a test result is positive, it will be reported to the health department," said Dr. Tim Meyer, the national team's doctor who is advising the league. "They will then decide whether quarantine is necessary. If it is, it would mean the end of the season." Germany's top scientists and numerous health experts are already skeptical about the testing of footballers amid the pandemic. One sticking point is how many tests – of players and backroom staff – would be needed to complete the season, but Seifert played down the numbers. "According to the Robert Koch Institute, the volume of test capacities is 818,000 per week (in Germany," said Seifert. "Professional soccer wouldn't use even 0.4 percent of that."

There are still further hurdles the German Football League (DFL) needs to clear. Germany's police union has warned they expect locked-out fans to congregate outside stadiums on match days despite a nationwide ban on public gatherings. Even some fans' groups are critical of a restart, accusing the league and Germany's clubs of being motivated by money. Werder Bremen's sporting director Frank Baumann said he had reservations about the season resuming.

"I'm skeptical about Bundesliga games taking place on May 9. We need to see what is decided by the government on April 30. We don't even know when we are allowed full team training again," he said on the club's Twitter feed. Bayern Munich forward Thomas Mueller, whose club were four points clear at the top of the table when games were suspended, says the rules must be followed if the season is to be completed.

"As long as the rules (for the restart) are compatible with the laws and regulations, we will play, even if we have to be in quarantine," Mueller told Sport Bild magazine. "It is quite clear that football would follow the rules."