Bundesliga to restart on May 15 as government gives clearance 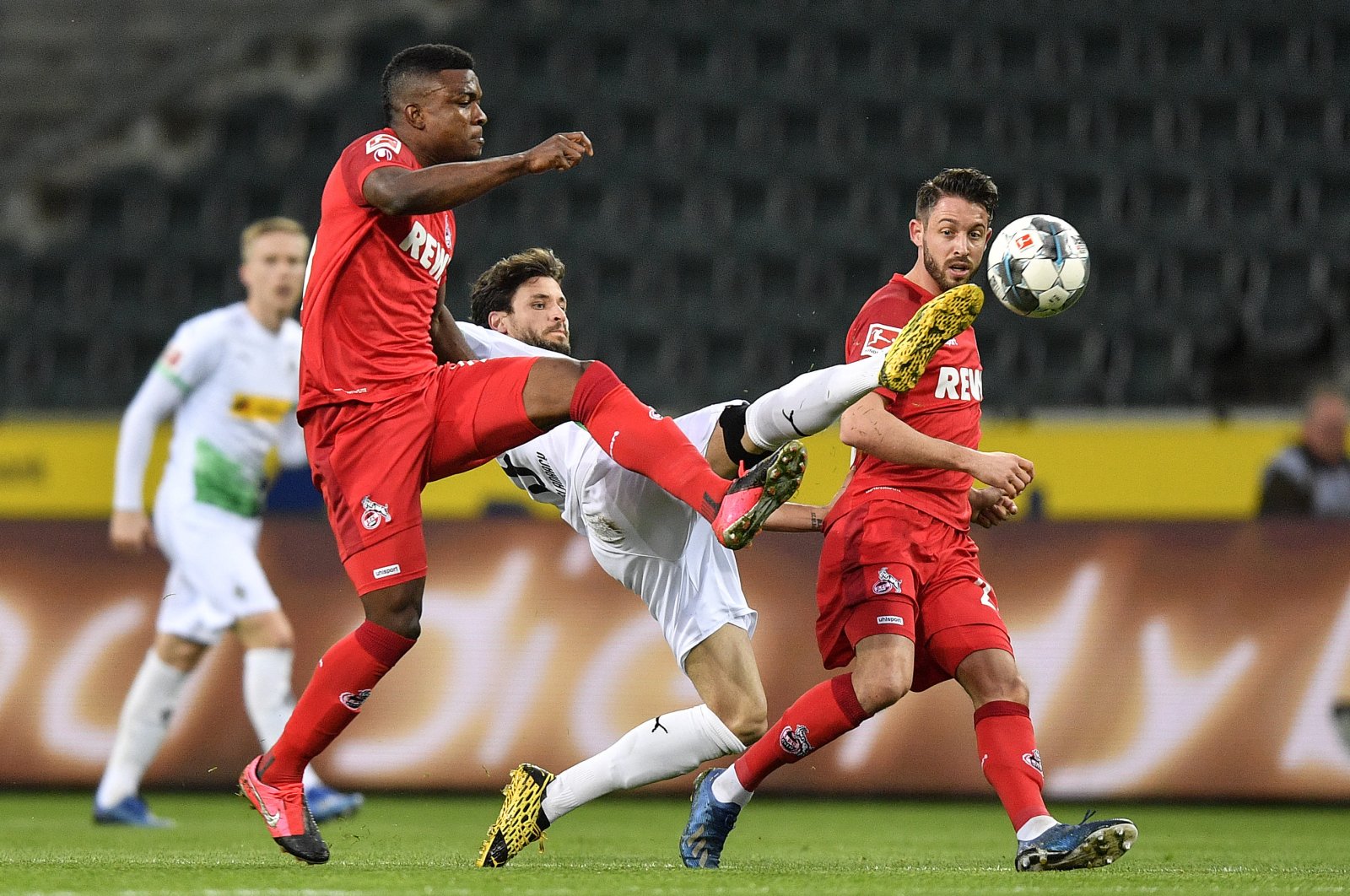 The Bundesliga will resume on May 15, the German league confirmed Wednesday, after Chancellor Angela Merkel and state leaders gave the green light to restart behind closed doors following weeks of shutdown imposed to control the spread of the coronavirus.

"After weighing up all the arguments, the DFL Executive Committee decided today... to resume play in the Bundesliga and 2nd Bundesliga from 15 May 2020," the DFL said in a statement to magazine Kicker.

Germany's top-flight will become the first of Europe's major leagues to return to the field.

"Matches will be allowed under the approved rules," said Merkel at a press conference in Berlin.

Germany's top politicians approved a plan for the Bundesliga to resume in stadiums without spectators and with players regularly tested.

Permission was granted on condition that strict guidelines are followed – with a hygiene officer appointed to each team – to prevent contagion of the virus.

Bayern Munich and Germany captain Manuel Neuer said the players now had an "enormous responsibility" to be role models and follow the hygiene guidelines.

Representatives from the 36 clubs in the country's top two divisions will finalize details in a videoconference on Thursday.

"It's a great responsibility for the clubs to implement the medical and organizational guidelines in a disciplined manner."

Bayern Munich, seeking their eighth consecutive German title, were four points clear at the top of the table when play was halted in mid-March.

"It's a good feeling. We are now looking forward to being able to resume playing," said Bayern chairman Karl-Heinz Rummenigge, adding the decision was "an important and wonderful signal for the Bundesliga."

His opposite number at Borussia Dortmund – the club second in the table behind Bayern – also welcomed the news.

"We are very pleased that people in Germany have behaved so magnificently that the spread of the pandemic has at least been contained," said Dortmund CEO Hans-Joachim Watzke.

"Only because the population has been incredibly disciplined can we now gradually move on to another form of normality."

Germany has about 165,000 coronavirus cases and 7,000 deaths, meaning it has so far prevented its hospitals becoming as overburdened as other European countries.

Economic reasons are also driving the decision to allow football to resume.

With 13 of the 36 teams in Germany's top two divisions reportedly on the brink of bankruptcy, the league desperately needs to claim around 300 million euros ($325 million) from TV contracts if the season is completed.

The league has long urged restarting play, which it says is vital for a sector that employs 56,000 people in Germany.

The league says its intensive testing plan allows matches to be relaunched with low risk to health.

So far, clubs in the top two divisions have returned 10 positive results for coronavirus from 1,724 tests since training resumed.

Three are from the Cologne club and two from Borussia Moenchengladbach.

Health Minister Jens Spahn has argued that the testing regime "makes sense and can serve as an example for other forms of professional sport," although he warned "it has to be lived up to."

The league and politicians reacted with consternation when Hertha Berlin player Salomon Kalou filmed himself shaking hands with teammates this week, flaunting the social distancing rules that clubs have put in place.

Hertha has suspended Kalou, and the 34-year-old former Chelsea player has apologized.

Leagues across Europe are taking different approaches to the unprecedented crisis.

The French league announced last week it will not resume the season, with Paris Saint-Germain awarded the top-flight title.

The Netherlands abandoned its season a week earlier.

The English Premier League, Europe's richest league, aims to restart in June, but differences have emerged over plans to use neutral stadiums.

Players in Italy's Serie A returned to training this week and in Spain, Barcelona say players underwent coronavirus tests on Wednesday as La Liga clubs began restricted training ahead of a proposed resumption of the season next month.

Turkey announced Süper Lig matches would start in June but authorities did not give any details about how the games would be played.