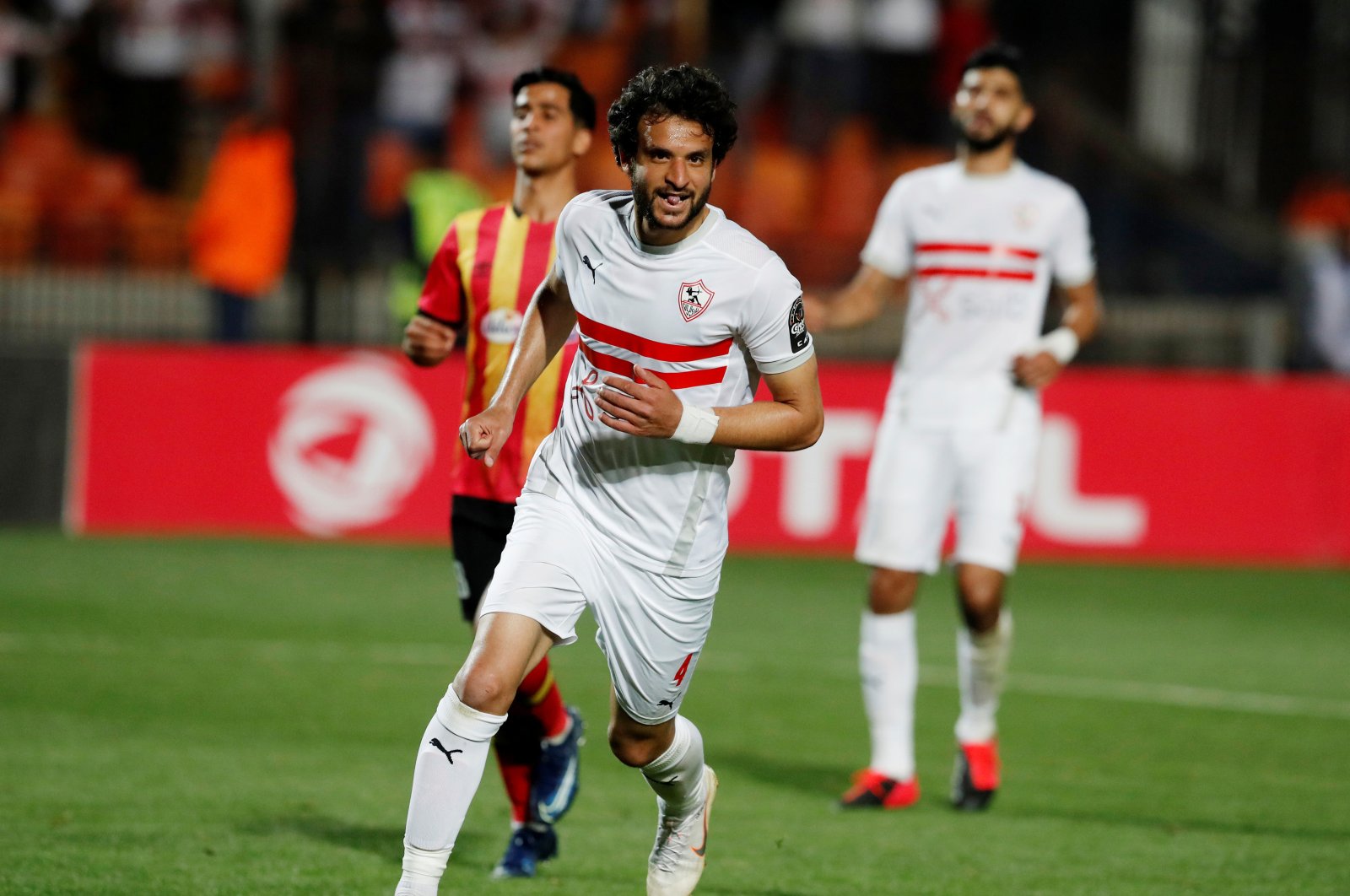 Cameroon was picked to host the Africa’s Champions League final on May 29. The Confederation of African Football said on Monday that Japoma Stadium in Douala will stage the event.

It will be the first single game title decider in more than 50 years following a chaotic end to last season's competition. The traditional two-leg finals format was changed after turmoil at the 2019 final, which is still being disputed at the Court of Arbitration for Sport. The second leg of the final last May was abandoned when Moroccan club Wydad Casablanca refused to continue playing, due to a disallowed goal and no video review system to judge it. The game was forfeited and Tunisian club Esperance was awarded the title. Wydad’s appeal to CAS is scheduled to be heard Friday in Lausanne, Switzerland.

The 2020 final in West Africa will feature two teams from the north. In the semifinals, Moroccan teams Wydad and Raja Casablanca are facing Egyptian opponents, Al-Ahly and Zamalek, respectively. The newly built stadium in Douala will also host games at the 2021 Africa Cup of Nations in January.