Can Emre Belözoğlu bring Fenerbahçe back to the title race? 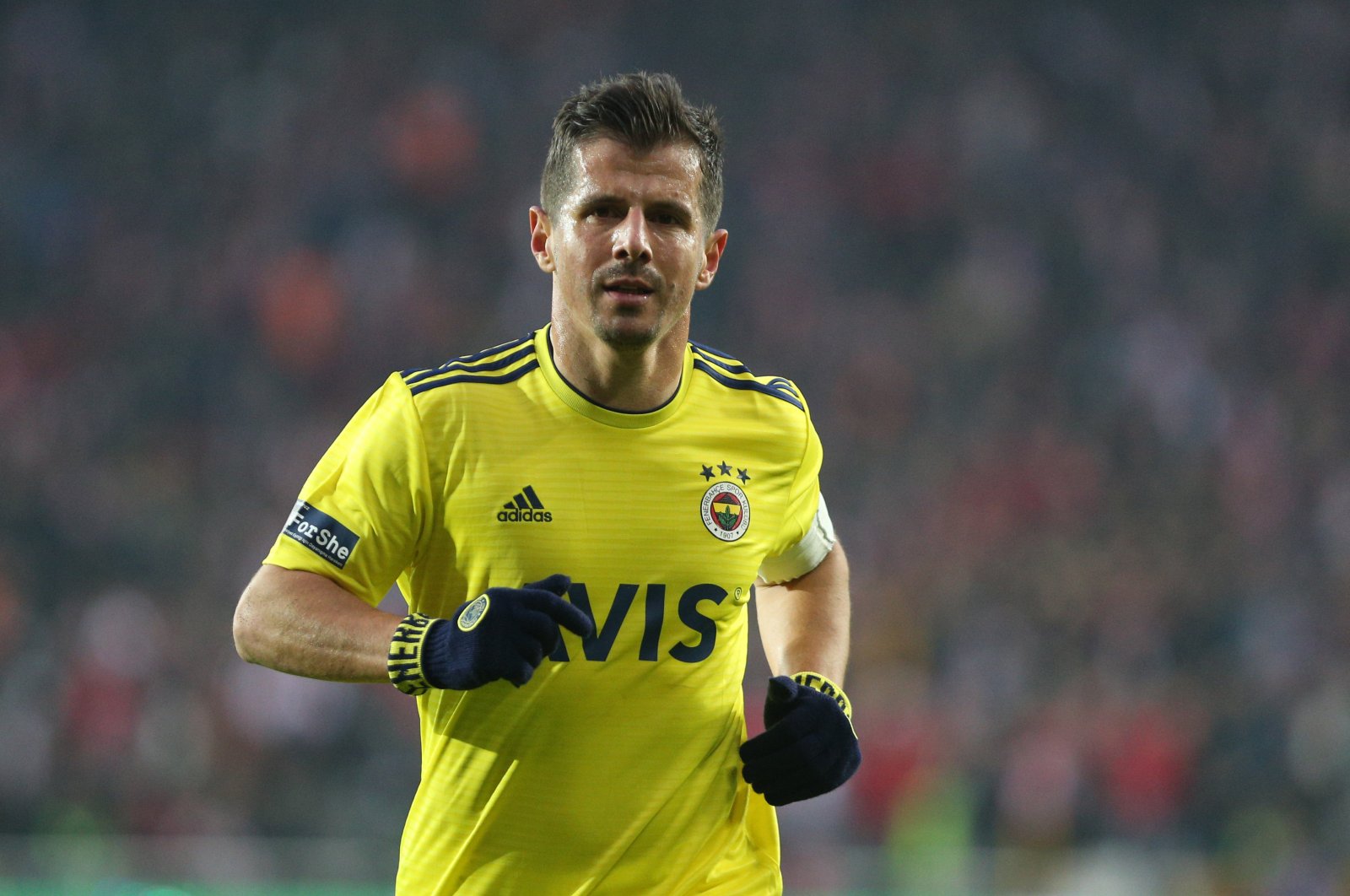 The last two years under Chairman Ali Koç’s command have been the worst ones in the recent history of Fenerbahçe. Koç, who was supposed to modernize the club and make it champions in the Turkish Süper Lig, could not even bring the team closer to the championship race.

The journey which started with Phillip Cocu continued with Erwin Koeman and Ersun Yanal and currently awaits its fourth manager. It is obvious that Koç's administration gave up on their principles and promises when they were elected and focused only on the short-term success of the football team. If that is the case, the appointment of Emre Belözoğlu as the quasi-caretaker and manager is too short-sighted for even short-term gains. Although the manager has played for teams like Inter, Newcastle United and Atletico Madrid, Fenerbahçe is not the optimal place for Belözoğlu to start his managerial career.

The only positive outcome from Belözoğlu’s appointment in the short-term would be regaining the players’ faith in their manager. Belözoğlu, despite being a controversial character, has always been a respected player who captained most of the teams he played for. Thus, it is most likely that the Fenerbahçe players, especially the Turkish players, would trust him and silence the defeatist part of their brain. In the next couple of weeks, I expect the team to regain some of its lost confidence and perform better in at least one or two of the games.

However, the real question is, what next? First of all there are some technical problems with having a player-coach. How well Belözoğlu can do, both coaching and playing, remains to be seen. Is he going to sacrifice his playing duties to analyze his team better from the bench? Or is he going to try to play and analyze the game at the same time? How will the team react to having no proper coach on the sidelines? Even though there are many instances of player-coaches in the history of football, there are not many examples where the project lasts long-term.

Furthermore, the chaotic situation of Fenerbahçe is not the best place for Belözoğlu to test his ideas and discover his managerial side. The pressure on the team is intense, and it will take just another defeat for the club to lose its faith in the new coach. Also, right now no one knows which managerial qualities – other than knowing the team and being an experienced player – brought Belözoğlu to this position. That is why appointing Belözoğlu as the caretaker-manager shows the magnitude of the administrative problems the club is having right now. In the last two years, Fenerbahçe has lost its way and needs to restart with a renewed perspective. Belözoğlu can only make this transition softer, nothing else.