Can wealthy executives save Turkish football? 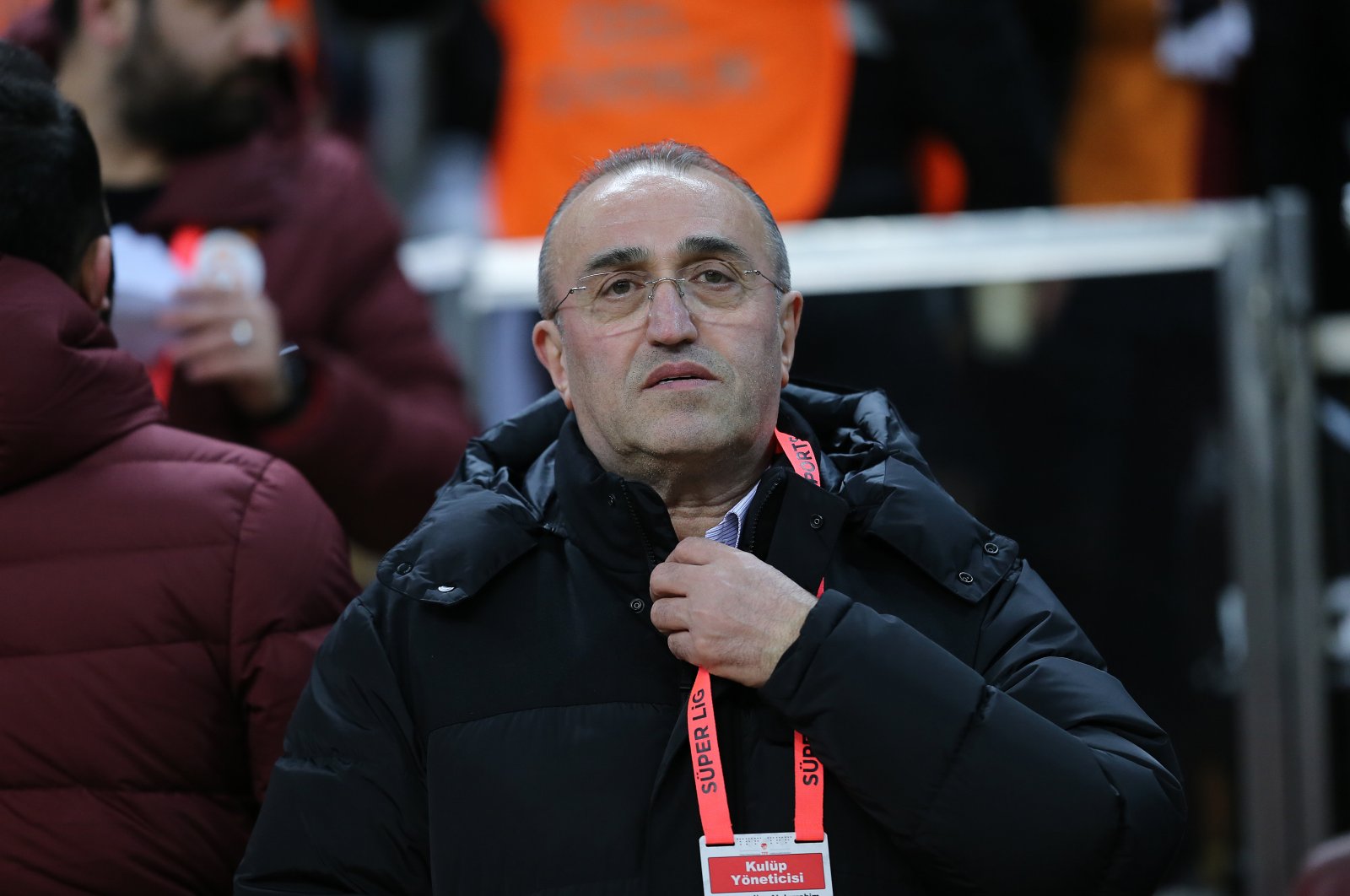 In a recent interview, Galatasaray’s vice chairman Abdurrahim Albayrak made some telling statements about the fate of Turkish football. Emphasizing the loss of revenue, Albayrak said, “We (Turkish football) will either decrease the wages or we will close down the business.” Although many other Turkish football executives have also pointed out the alarming status of the football business, it was the first time a high ranking executive mentioned the collapse of the entire industry. This means that the big names of Turkish football have already started to look for solutions for the post-coronavirus period, to keep not only their clubs but also the whole establishment alive. One of the contending ideas, as Newcastle United’s potential purchase by Saudis made a trending topic again, is the ownership of clubs by wealthy individuals or corporations. Nevertheless, I argue that this idea is far from a rescue plan for Turkish football but a bailout for all bankrupt football merchants.

The main argument for those who support wealthy owners is that most of the Turkish clubs are in debt beyond repair and only a huge cash flow could save them. Inspired by the success stories of teams like Manchester City, Paris Saint Germain and Chelsea, the argument claims that the only way to reverse the downfall is to hit it with unlimited cash. But this argument ignores the fact that Manchester City, Paris Saint Germain and Chelsea were not as troubled as Turkish clubs now. Just 10 years ago, the financial situation was not this crazy, globally or domestically. The majority of European clubs were stable, and the “earn big to play big” mentality was not yet established. Thus, the time was right for injecting huge sums of money to create a significant revenue gap, which lead to even more revenue and hence the vicious cycle.

Secondly, these clubs were bought before the financial fair play (FFP) regulations, which led to Manchester City’s ban from European competitions for two years. Without FFP, clubs were just funneling cash directly from the wealthy pockets to players’ and coaches’ bank accounts, which gave them great leverage. Because FFP came relatively late, it served as a gatekeeper for clubs who acted earlier and became superpowers by preventing new superpowers from emerging. Therefore, with an ocean of debt and an inability to repay it directly, Turkish clubs are horrible investments for the super-rich at the moment.

However, for the sake of the argument, let’s say a die-hard, super rich fan decided to buy a Turkish club and wanted to transform it into a super-club despite the tough journey. The moment when this happens the competition and unpredictability of the Turkish Süper Lig would cease to exist. Right now the Turkish league enjoys a rather unique competition thanks to the decline of big teams like Fenerbahçe, Galatasaray and Beşiktaş. As the financial situation favored the humble, careful Anatolian teams, the league became much more unpredictable and exciting. The competition also brought more competence among the coaches who started to implement modern strategies. Before COVID-19 there were four major competitors for the championship, while the rest of Europe is mostly dominated by superpowers.

The invasion of Turkish football by the super-rich would not be a good deal for anyone, neither for them nor for the clubs or the league. It is a much better approach to let this self-destructing system fall apart, and start a new, well-regulated one based on raising our own talents. It is clear that any alternative other than relying on our own resources is just a bailout plan for bankrupt businesspeople.