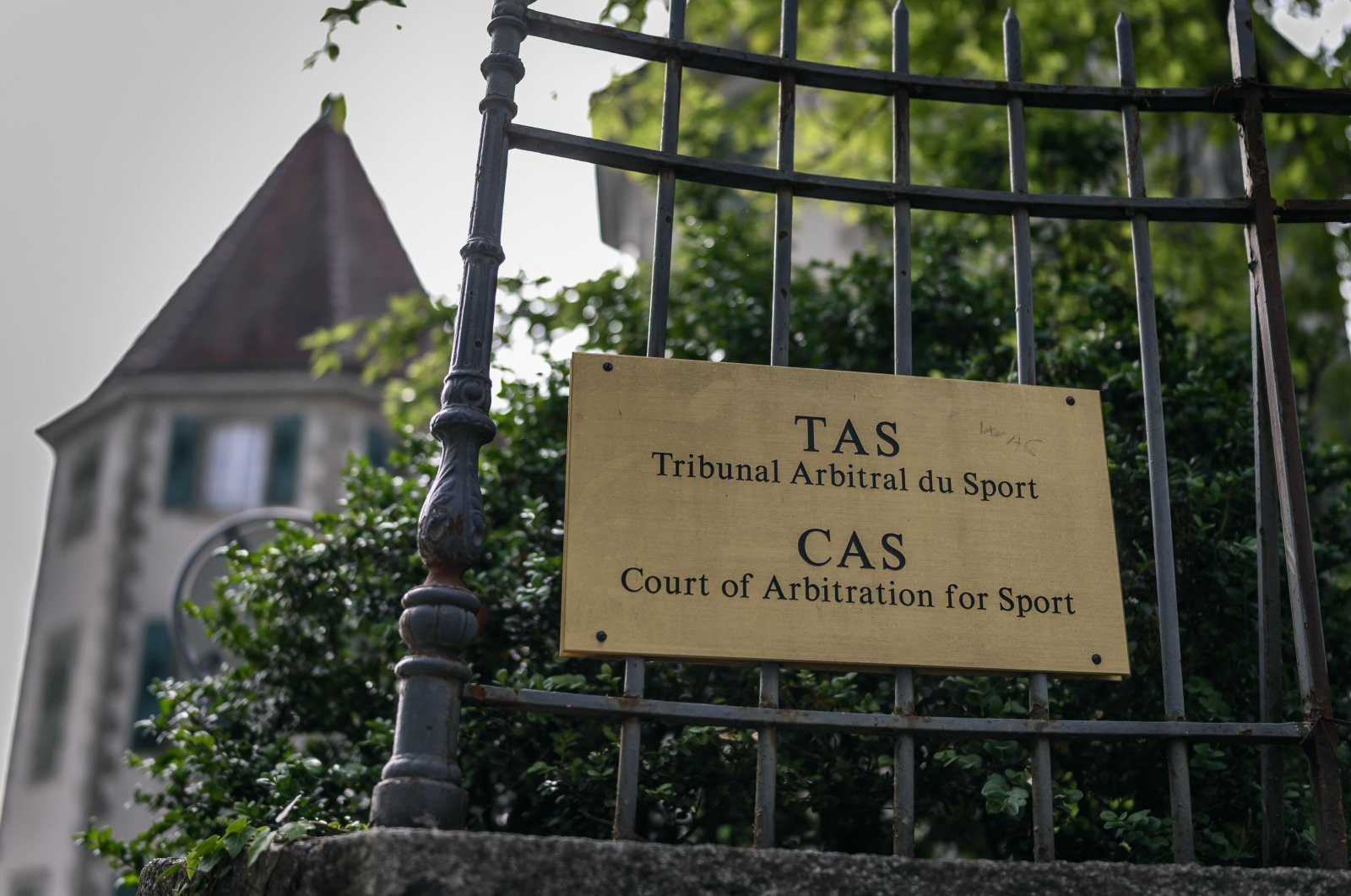 Trabzonspor will miss out on the Champions League next season after the Court of Arbitration for Sport (CAS) on Thursday rejected their appeal against a one-year ban from European competition for Financial Fair Play (FFP) violations.

In a statement, CAS said it had ruled that the six-time Turkish champions had failed to respect an agreement made with European governing body UEFA in 2016 which said they had to break even for the 2019 financial year.

Trabzonspor finished second to Istanbul Başakşehir in the recently completed 2019-20 Turkish Süper Lig season which would have given them a place in the Champions League qualifying rounds had the ban not been upheld by CAS.

The club on the coast of the Black Sea is the latest club to fall foul of UEFA's FFP rules. Seven-time European champions AC Milan missed this season's Europa League under similar circumstances.