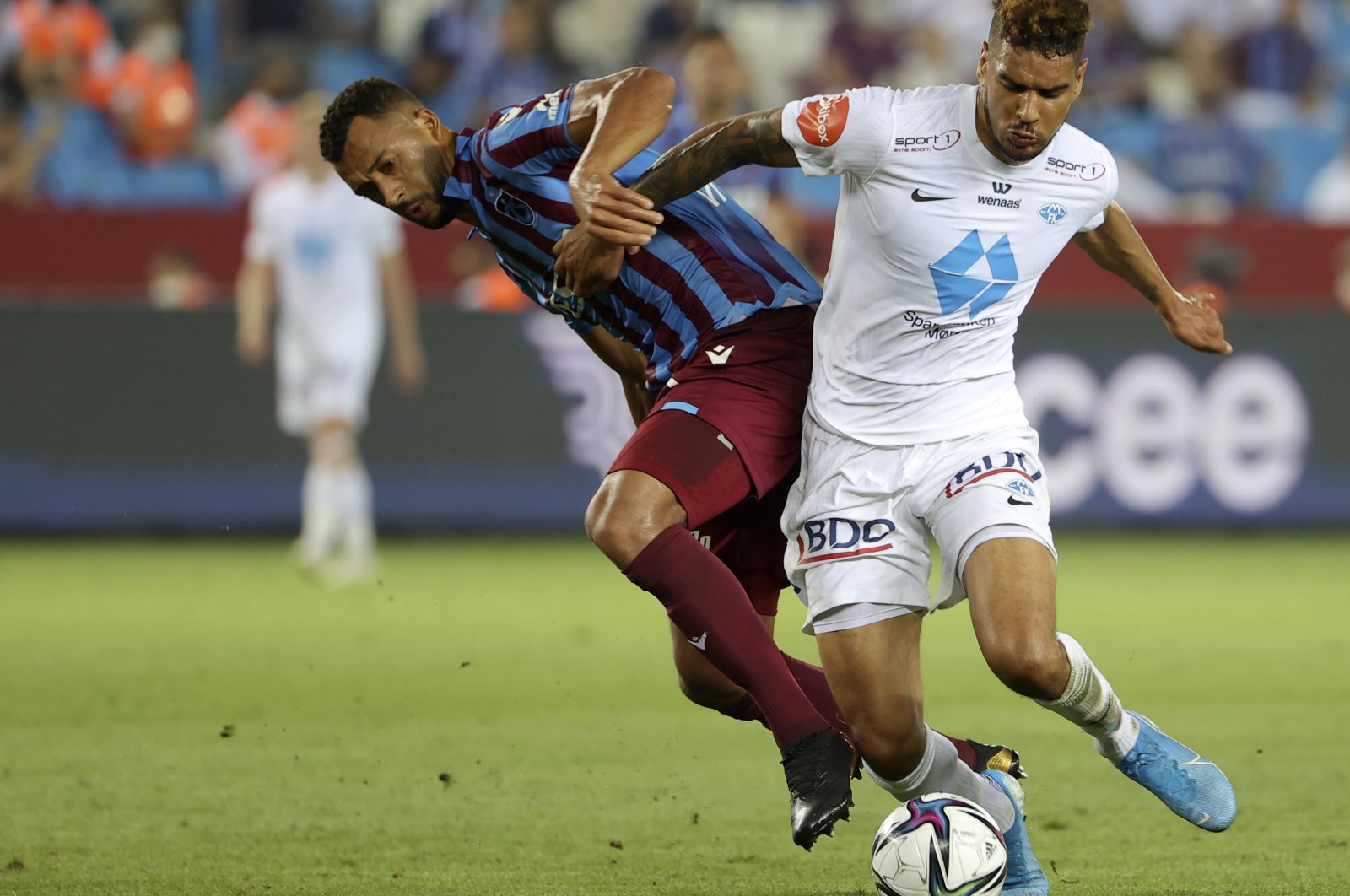 I followed both Trabzonspor and Galatasaray's European campaigns and my common observation on both matches is, unfortunately, the same, something that I have repeated over and over again: Turkish managers are 10 years behind their European colleagues.

There is no plan, no organization. The world has already left the individualistic game based on individual talent. Almost everyone now has a talented game and they are doing something with that game.

The passing organization of Trabzonspor's opponent, Molde, was way better than the Turkish side. What is worse, the entire Norwegian team costs a fraction of Trabzonspor. In every attack, they managed to bring the ball to the center and their stamina was far superior to our representative. If the Molde squad had the same level of quality as Trabzonspor, the match result could have been must different. Clearly, the problem is in strategy and tactics, instead of the quality of the squad.

Let me offer just one instance. In the stoppage time, Trabzonspor took a penalty that hit the post. Then Molde went on the counterattack and there were exactly six players in Trabzonspor's penalty area. The score was 3-3 in an away game for Trabzonspor! Unbelievable how unprepared you can be for such a situation. Hopefully, it was a great warning for manager Abdullah Avcı.

The situation is even worse for Galatasaray. St. Johnstone, in particular, is a team full of mediocre players, but it still found two clear positions in the first seven minutes. After Galatasaray balanced the game, it still did not allow the Turkish side to find clear opportunities despite some great individual efforts from Fatih Terim's team. The biggest problem was once again the lack of strategy and tactics. Apparently, Galatasaray did not even have a plan for corner kicks.

Unfortunately, Turkish football has gone back to the 80s. Even the Turkish commentators portrayed these sub-mediocre performances as "great achievements," which is a clear sign of a categorical relegation for Turkish football.

Both of our representatives in Europe have good squads that can pass the qualification rounds. But with this mentality, they will not make much progress.