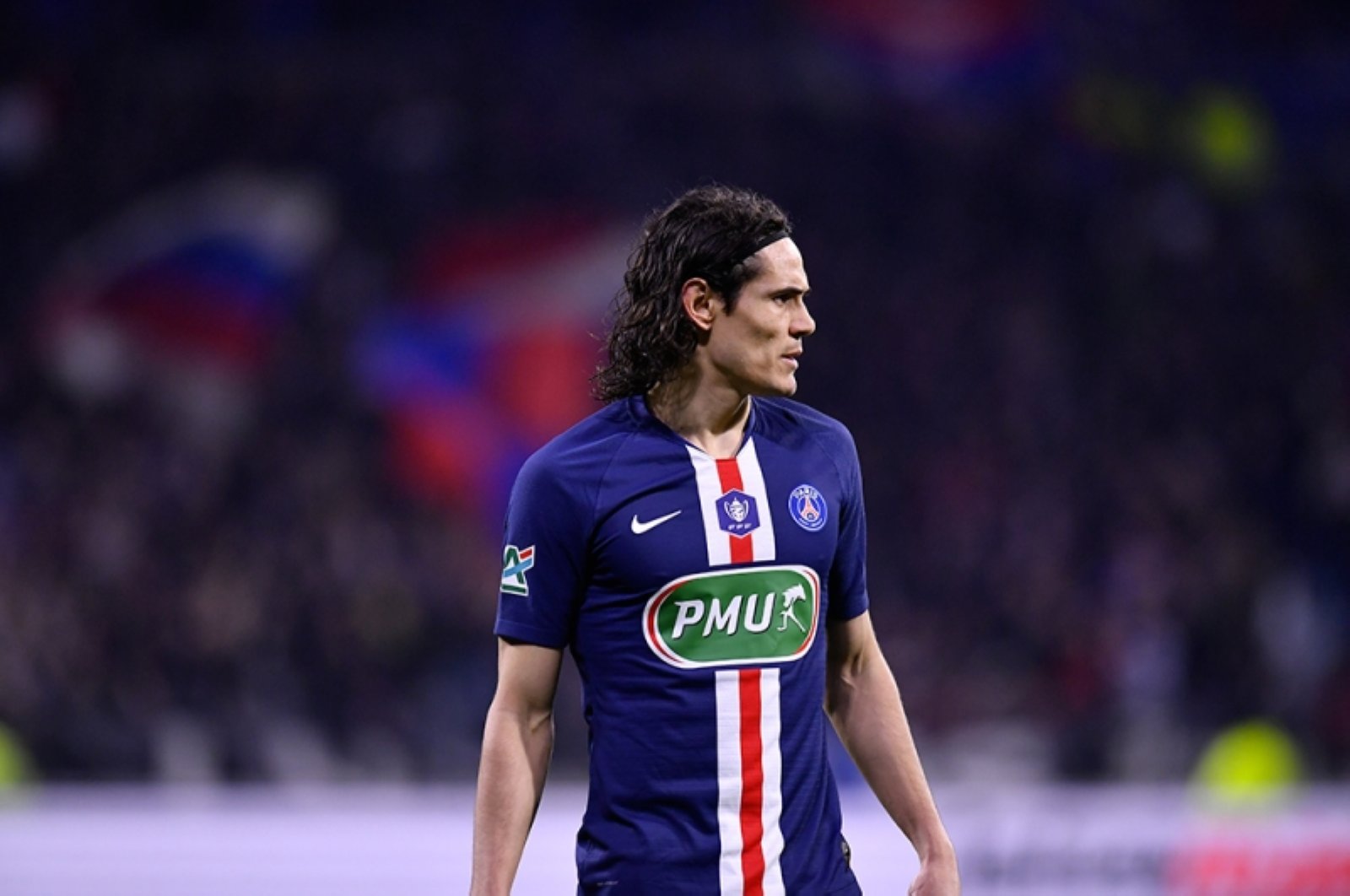 Paris Saint Germain's record goalscorer Edinson Cavani and captain Thiago Silva will leave the club after the conclusion of the Champions League campaign, the Ligue 1 side's sporting director has said.

Both players' contracts are due to expire in June and coach Leonardo Araújo told Le Journal du Dimanche that they would not be handed extensions.

Cavani, who joined PSG from Napoli in 2013, is the club's all-time top scorer with 200 goals in all competitions and has made over 300 appearances.