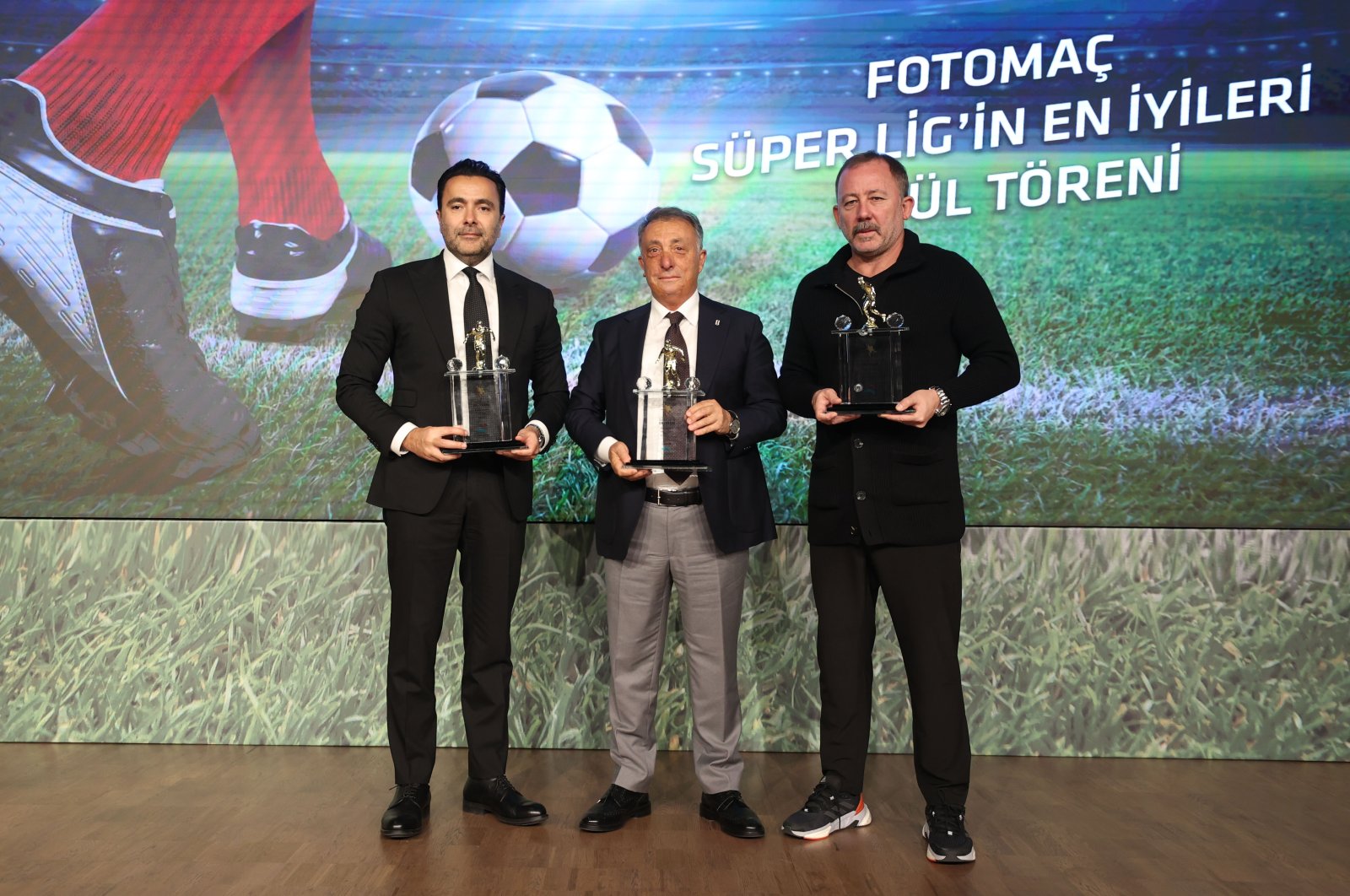 Leading Turkish sports daily Fotomaç organized the “Süper Lig Best of the Best” award ceremony for the 2020-21 season at the Turkuvaz Media headquarters in Istanbul on Wednesday.

Club of the Year: Beşiktaş

Forward of the of the Year: Cyle Larin (Beşiktaş)