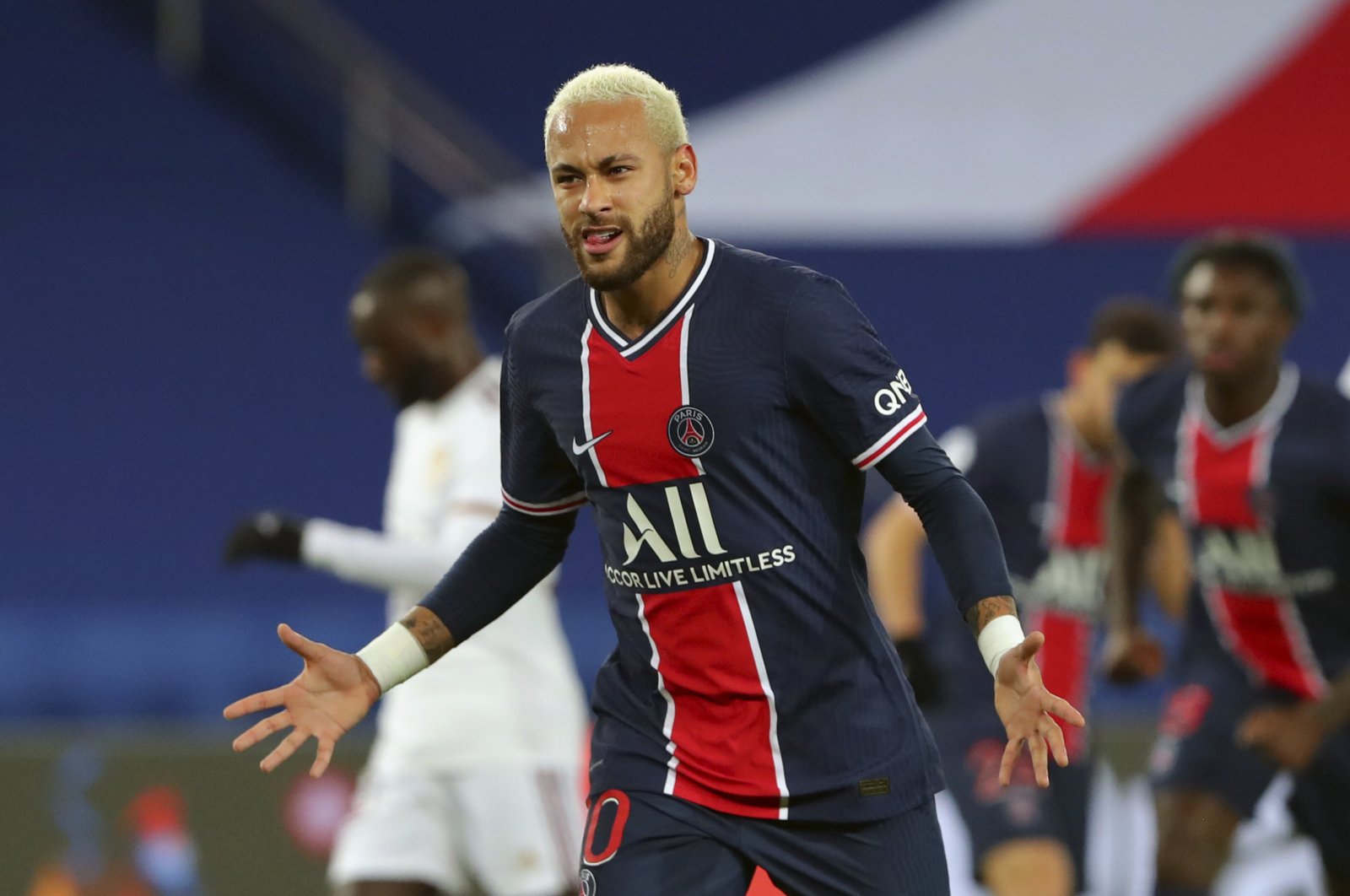 Barcelona will face Paris Saint-Germain in the round of 16 of the Champions League in a rematch of their classic encounter at the same stage four seasons ago.

The marquee matchup between the two clubs that takes Neymar back to Barcelona headlined the draw for the tournament’s knockout stages that was held at UEFA headquarters in Nyon on Monday.

In 2017, PSG wasted a 4-0 first-leg lead by losing 6-1 at Camp Nou in the second leg when Barcelona scored three goals from the 88th minute on.

Neymar scored Barcelona's fourth goal but left Lionel Messi’s side after that season and switched to PSG for a world-record transfer fee of 222 million euros ($262 million). PSG also did not have Kylian Mbappe four seasons ago.

"We know them (PSG) well. They’ve got some exceptional players. Paris want to fight for the Champions League. Last year they came very close to winning it and they want to go one better this time round, but we’ve got something to say about that," Barcelona’s Director of Institutional Relations Guillermo Amor said, according to Reuters.

Barcelona will host the first leg this time because it was unseeded in Monday’s draw after failing to finish as the group leader.

Defending champion Bayern Munich was paired with a Lazio team returning to the knockout stage after a two-decade gap.

"Lazio are an uncomfortable opponent, you saw that in the group," Bayern’s Sports Director Hasan Salihamidzic was quoted as saying by Reuters. "It is always uncomfortable against Italian teams."

Liverpool is unbeaten in its last 10 matches against German teams in all European competitions, a run going back to 2002.

Atletico Madrid will face Chelsea in a game which could include the return of striker Diego Costa to Stamford Bridge.

Manchester City will take on Borussia Monchengladbach, which is in the last 16 for the first time in the Champions League era.

Italian champion Juventus will face Porto, a game where Cristiano Ronaldo will return to his homeland Portugal.

Group winners were seeded in the draw and play the second leg at home. The two legged ties will be played from Feb. 16.