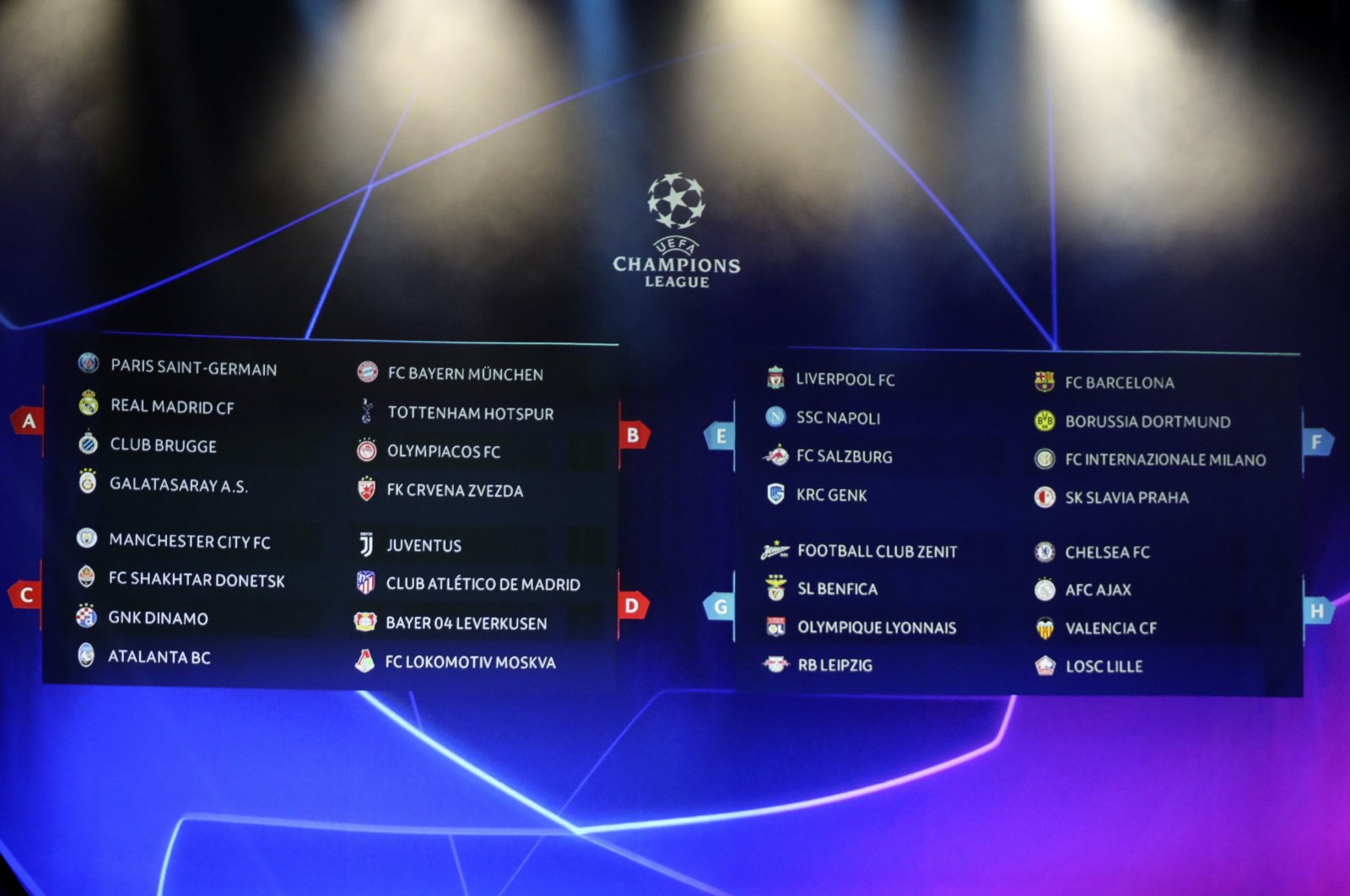 Four months on from the last match in this season's Champions League, the draw for the final eight will be held Friday amid ongoing uncertainty about how safe it will be to play out the competition in Lisbon as planned and with four last 16 ties still to be completed.

In March, football across Europe was suspended and it was only in mid-June that UEFA was able to unveil a way of finishing its flagship tournament, the main economic driver for European football's governing body. And so the plan is to go to the Portuguese capital for a unique "final eight" straight knockout tournament from the quarterfinals onwards, starting on Aug. 12 and finishing with the final at Benfica's Estadio da Luz on Aug. 23.

UEFA plans to complete the Europa League with an identical format, a final eight in Germany, with the final due to go ahead in Cologne on Aug. 21.

The draws for the quarterfinals and semifinals of both competitions will be held on Friday, from 1000 GMT. However, before getting that far in either competition, there are a host of last 16 ties to be completed.

In the Europa League last 16, only six of the eight first leg matches were played in March.

In the Champions League, Atalanta and RB Leipzig are through to the last eight along with PSG and Atletico. The remaining last 16, second legs will see Juventus face Lyon, Manchester City take on Madrid, Bayern Munich face Chelsea and Barcelona meet Napoli.

UEFA has kept open the idea of also moving those games to Portugal if necessary, to the northern cities of Porto and Guimaraes.