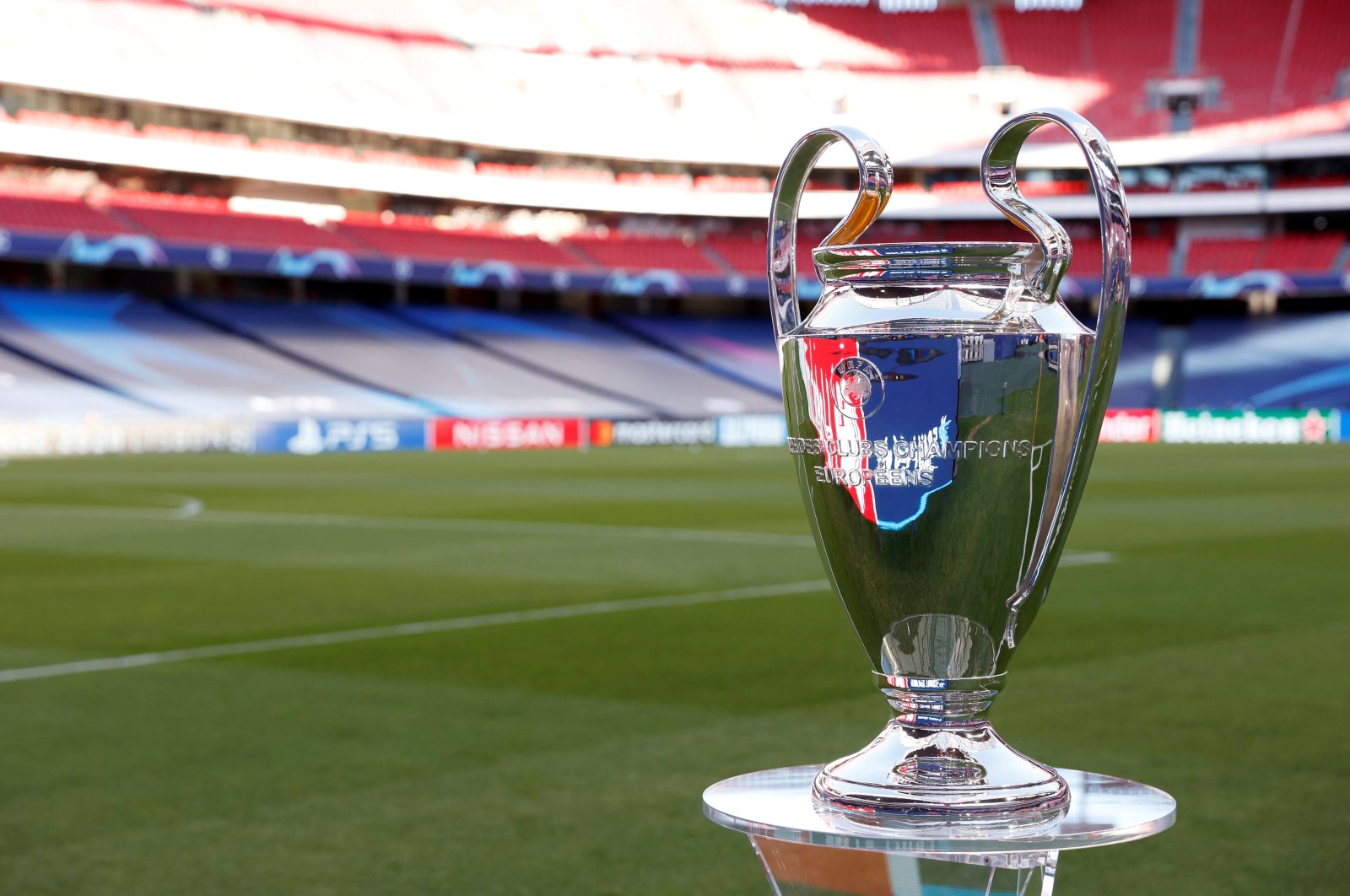 The all-English Champions League final will be held in Porto with 12,000 fans from Chelsea and Manchester City, European football body UEFA confirmed Thursday.

The May 29 showpiece was moved from Istanbul to the 50,000-capacity Estadio do Dragao due to England imposing tougher pandemic travel restrictions on Turkey that would have prevented fans flying in.

The initial alternative had been to use Wembley Stadium in London, but talks with the British government stalled on Monday over being able to secure quarantine waivers for the guests and broadcasters required by the UEFA to attend the game.

But Portugal is among the 12 territories that England is allowing people to return from without quarantine beginning next week. The UEFA said 6,000 tickets to both Chelsea and City fans would go on sale Thursday.

“Fans have had to suffer more than 12 months without the ability to see their teams live and reaching a Champions League final is the pinnacle of club football," UEFA President Aleksander Ceferin said. "To deprive those supporters of the chance to see the match in person was not an option and I am delighted that this compromise has been found.

“After the year that fans have endured, it is not right that they don’t have the chance to watch their teams in the biggest game of the season."

Last year's final, which was also moved from Istanbul to Portugal, was played without fans in Lisbon as Bayern Munich won.

“We accept that the decision of the British government to place Turkey on the red list for travel was taken in good faith and in the best interests of protecting its citizens from the spread of the virus, but it also presented us with a major challenge in staging a final featuring two English teams," Ceferin said.