Champions League to continue with 5 subs this season 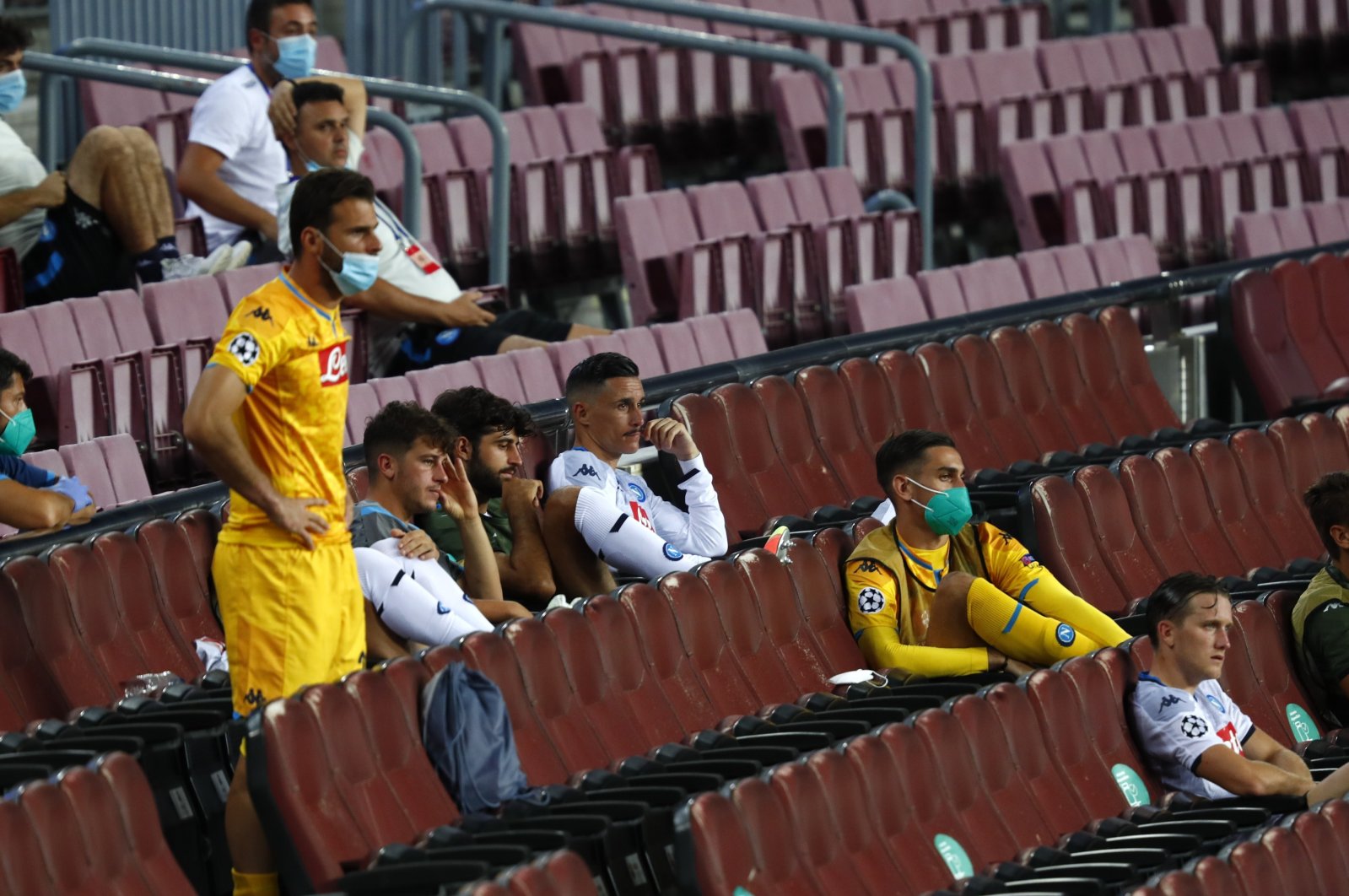 UEFA will continue to allow teams to make up to five substitutions each per match, instead of three, in the Champions League and Europa League this season, the European football governing body said Thursday.

UEFA president Aleksander Ceferin told a news conference following an executive committee meeting that the rule would also apply to the Nations League and the playoff ties for Euro 2020, plus the women's Euro qualifiers and women's Champions League.

The increase in substitutions was introduced last season to alleviate the burden of players as fixtures built up following the stoppage caused by the COVID-19 pandemic and the decision was welcomed by FIFPRO, the global players' union.

"This is the right decision and a good first step to ease pressure on elite-level players," said FIFPRO general secretary Jonas Baer-Hoffmann.

"We will continue to push for further innovative ways to reduce their mounting workload and protect their health and performance."

Ceferin added that the finals of the 2020-21 Nations League would be played in October next year. Italy, the Netherlands and Poland had declared their interest in hosting the matches.

UEFA also decided that the international windows in March and September – which would be used for World Cup qualifiers – should each have three match days instead of the usual two to compensate for dates lost during the coronavirus stoppage.