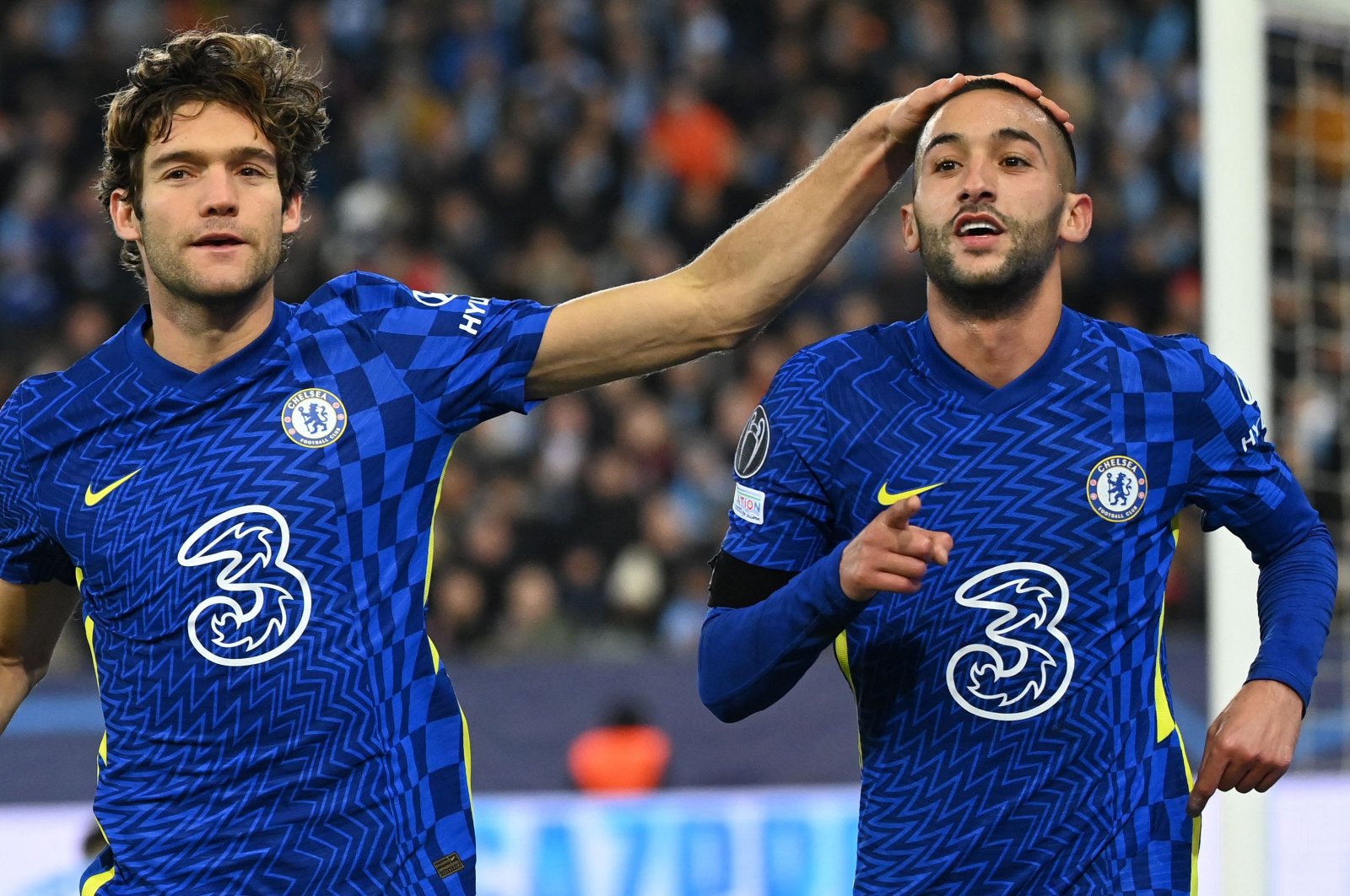 London giant Chelsea took a step closer to the knockout stage of the Champions League with a 1-0 victory over Malmo on Tuesday.

Hakim Ziyech’s goal early in the second half was enough for the defending European champion to eliminate host Malmo from the tournament.

The best Malmo can hope for is qualification to the Europa League. The Swedish champion has lost all four of its Group H games and has yet to score so far in the Champions League with two matches remaining.

Ziyech broke the deadlock for Chelsea in the 56th minute, tapping home at the back post after Kai Havertz centered the ball just out of reach of goalkeeper Johan Dahlin.

Chelsea missed the clinical finishing of the injured Romelu Lukaku, though, as both Havertz and substitute Christian Pulisic couldn't convert from close range. Pulisic, back from an ankle injury, made his first appearance since the Premier League season opener and was in alone on Dahlin on the last play of the match.

Havertz had two good chances created for him by Ruben Loftus-Cheek but both shots were straight at Dahlin.

“He is a bit unlucky at the moment but he won a penalty for us at Newcastle,” Tuchel said. “Today he had two chances to score, and yeah it would have been the perfect scenario if it could happen for him.”