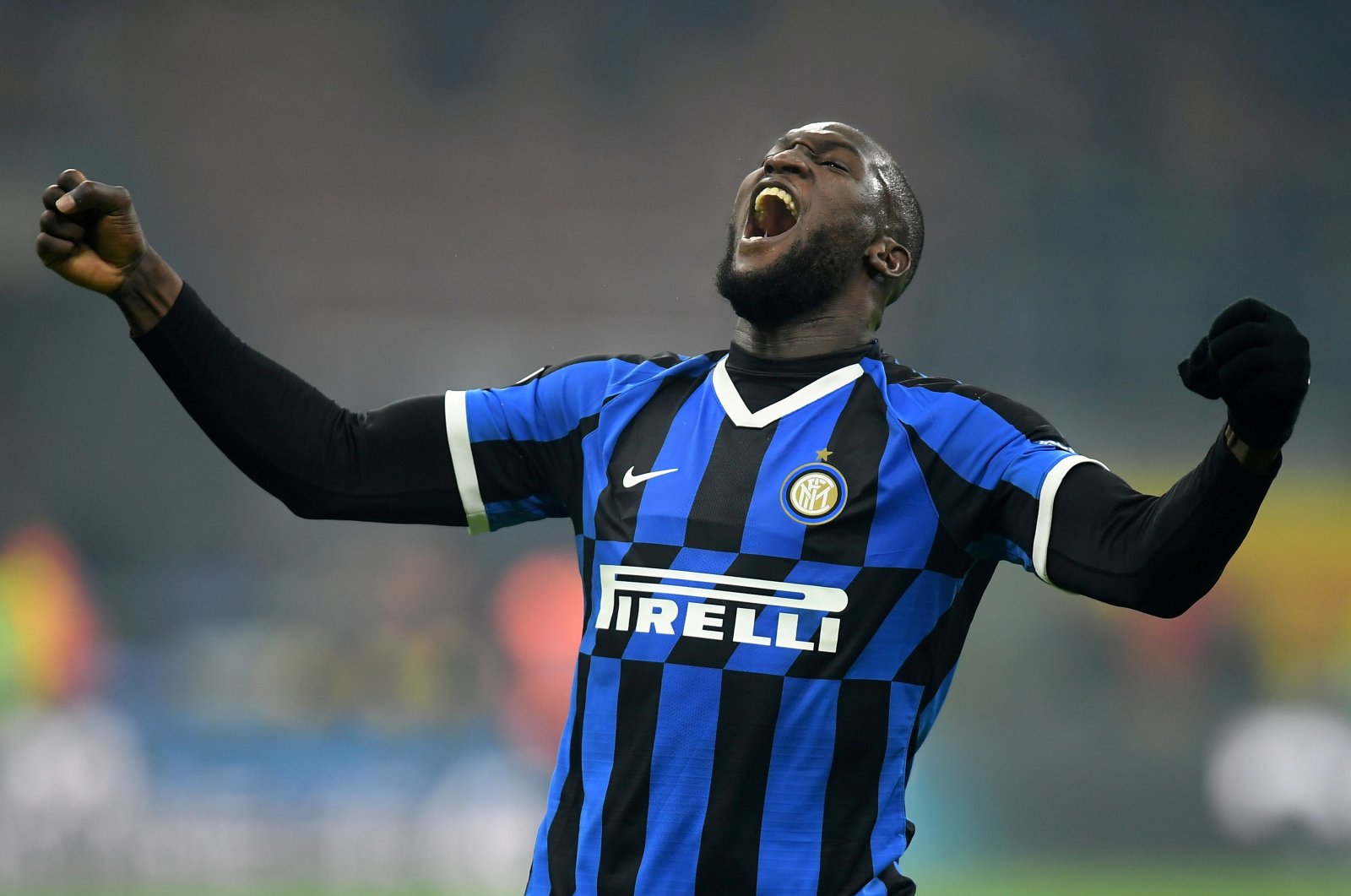 Lukaku is settling back into life at Stamford Bridge after rejoining Chelsea for a club-record 98 million pounds ($135 million) from Inter last week.

The 28-year-old was unavailable for Chelsea's 3-0 win against Crystal Palace in its Premier League opener Saturday.

But Lukaku could make his debut in Sunday's trip to Arsenal and the Belgian forward plans to show how much he has developed since the last time he played for the Blues.

Almost 10 years after arriving in west London as an unknown teenager, Lukaku returns as one of the world's top strikers.

"I just feel more complete. I've tried to master all the facets that a striker needs and I just want to keep improving on the small details all the time and keep improving on my strengths as well," Lukaku told Chelsea's website.

"I just want to try to help the team win and be available for the manager as well as for my teammates.

"I want to make sure that they feel comfortable and they can lean on me in whatever situation we're in.

"The two years in Italy helped me master all the facets of the game for a striker and now I'm ready."

Lukaku fired 27 goals and laid on 11 assists last term as Inter stormed to the Serie A title.

Chelsea struggled for goals at times last season, but Lukaku is confident he can fill any role required by boss Thomas Tuchel.

"The conversation was really clear from him, that he wants me to be a presence and a leader in the team," Lukaku said.

"It's not like I'm a new player coming in and not quite knowing what to expect. I know the league, I've scored a fair amount of goals here but the past is the past and now we have to look forward.

"I'm a new version of that player from before. I've evolved and the team that I'm joining is a very strong team so now we just have to prove it on the pitch by challenging for the Premier League."

"Our relationship means the world to me. It's not like we talk once a month, I talk to the guy every few days!" Lukaku said.

"We have a group chat so we're constantly communicating and I've been on the phone with him a bit more in the past two weeks.

"I had a lot of questions to ask and he still knows a lot of people here so he really prepared me well with the last details."