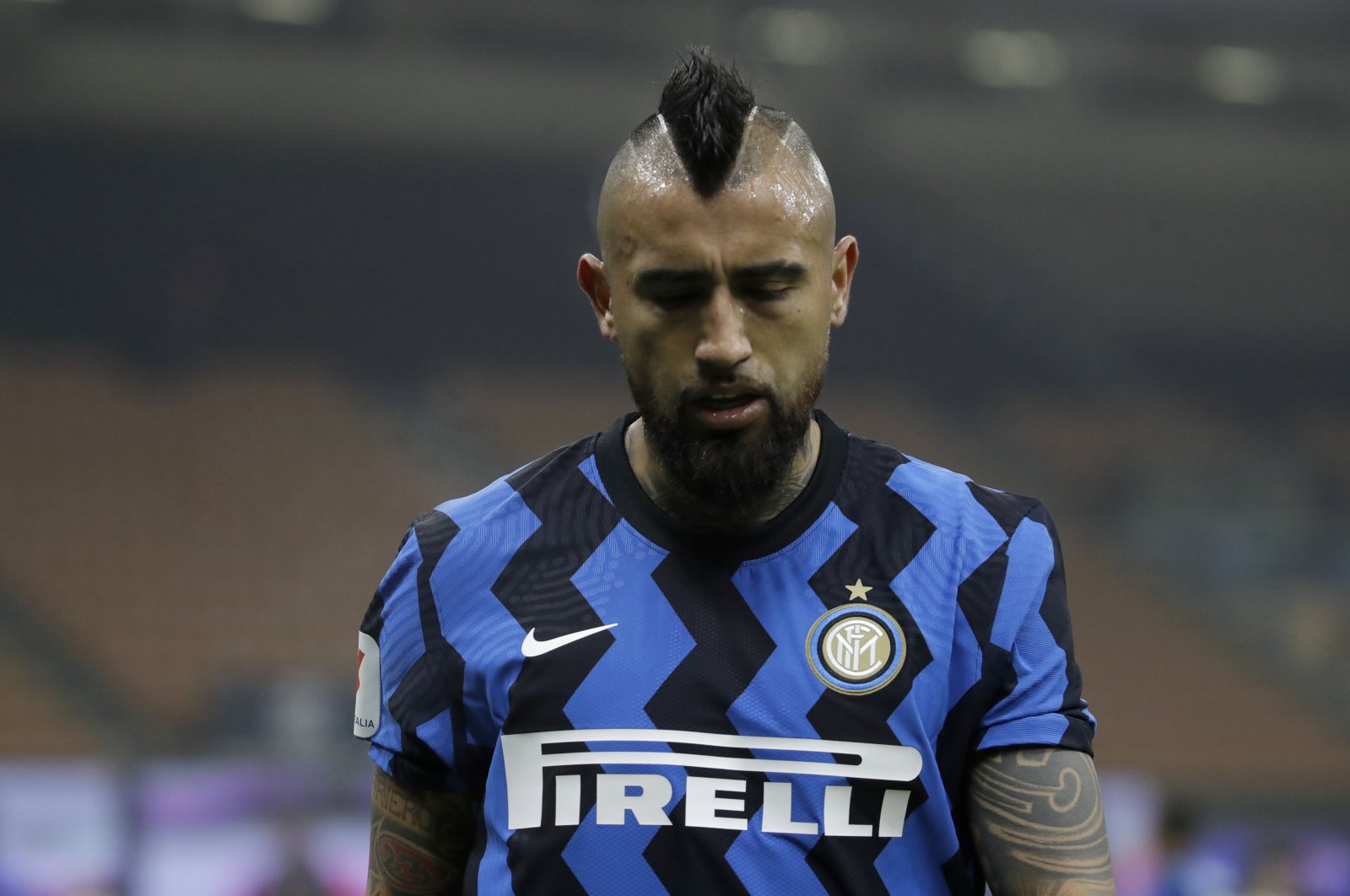 A statement said the 34-year-old tested positive for the virus after initially being hospitalized with severe tonsilitis.

"The medical team of the Chilean national team emphasizes that at the request of the player Arturo Vidal, it is announced that he has been diagnosed positive for COVID," a statement on the Chile national team website said.

"Arturo has been hospitalized and isolated from the group for more than 72 hours in a preventive measure indicated by the medical team, due to the presence of previously reported severe pleural tonsilitis.”

Vidal is the only member of the squad to have tested positive from the latest round of tests.

"I will recover soon," he said in a post. "And I ask you, please, whoever can be vaccinated to do so!"

The 119-time Chile international is certain to miss his country’s FIFA World Cup qualifying match against Argentina on Friday.

Chile then faces Bolivia in another qualifier on June 9 before kicking off their Copa America campaign with another match against Argentina on June 13.