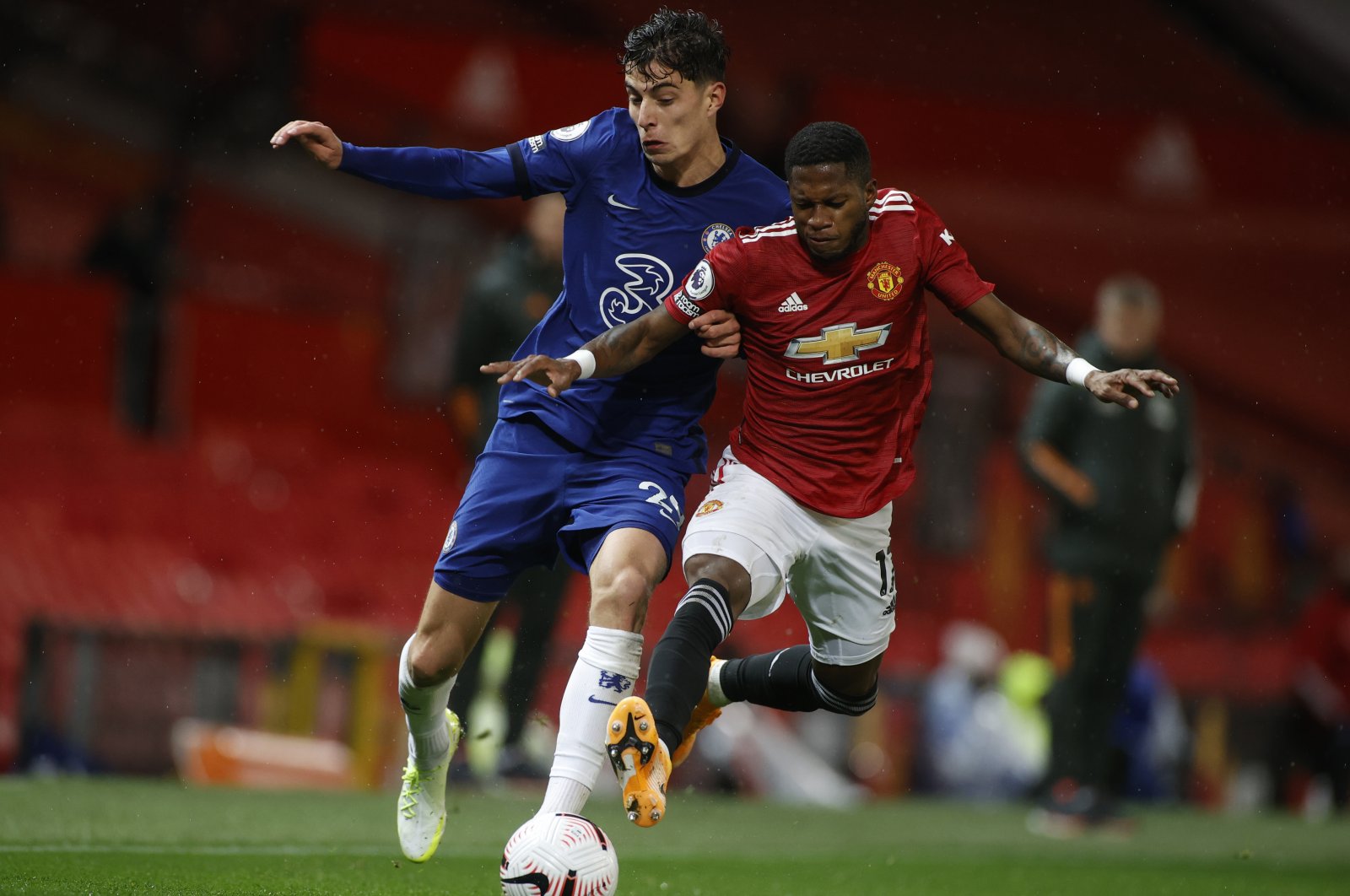 Manchester City has set its sights on a clean sweep of the four major trophies as the runaway Premier League leader prepares to host high-flying West Ham this weekend.

City's march to the top of the Premier League was not a surprise given its title-winning pedigree, but its record-breaking surge has fueled the belief that it can achieve greatness.

Coach Pep Guardiola’s side has chalked up its 19th successive win in all competitions – a record for an English top-flight side – as it eased to a 2-0 victory at Borussia Monchengladbach in the Champions League last-16 first leg on Wednesday.

City is 10 points clear at the top of the Premier League, faces Tottenham in the League Cup final and has reached the FA Cup quarterfinals.

Bernardo Silva, who was on the scoresheet against Borussia, gave voice to City's swaggering confidence after it moved a step closer to an unprecedented quadruple.

Unbeaten in 26 matches stretching back to November, Silva said City could set a new standard of excellence after its domestic treble two years ago.

"We know we have good momentum, but this is just the last 16 of the Champions League," he said. "We have the Premier League, the FA Cup and the League Cup."

"It is going to be a tough season but we are going to try to win them all."

Meanwhile, second-placed Manchester United must end Thomas Tuchel's unbeaten start as Chelsea boss to have any chance of putting City under pressure.

United is the closest challenger to City, but Ole Gunnar Solskjaer's men will need a major collapse from their rivals if they are to win the title for the first time since 2013.

Victory at Chelsea on Sunday is essential to keep United's faint hopes alive.

That will not be easy given Chelsea’s revival under former Paris Saint-Germain boss Tuchel.

Since replacing the sacked Frank Lampard in January, Tuchel has won six of his eight games in all competitions to lift Chelsea up to fifth place.

But United is unbeaten in five league games and forward Marcus Rashford believes the team is becoming a force to be reckoned with.

"I think we've said all season that we're a team that's still improving, learning lessons about ourselves every game," he said.

"We have to concentrate on ourselves and keep giving the best version of us. Ultimately that's going to make us win the games."

Alli comes in from the cold

After spending much of the season cast into exile by Jose Mourinho, Dele Alli's return to form has given the Tottenham manager a welcome selection headache.

Alli appeared close to leaving on loan during the January transfer window before the club reportedly blocked the England midfielder's attempt to rejoin his former Tottenham boss Mauricio Pochettino at PSG.

The 24-year-old has since held clear-the-air talks with Mourinho and has been reintegrated into the squad.

Ninth-placed Tottenham must beat Burnley on Sunday to get back in top-four contention.

"These are the headaches that I love," Mourinho said, referring to his selection quandaries. "The headaches that you don't like are lots of people not performing. Lots of doubts, by negative reasons."

"These are the wonderful problems. The players they need to understand this concept of team, and the intensity of matches. If you have everybody ready or play at this level, it's the best thing to happen to the team."