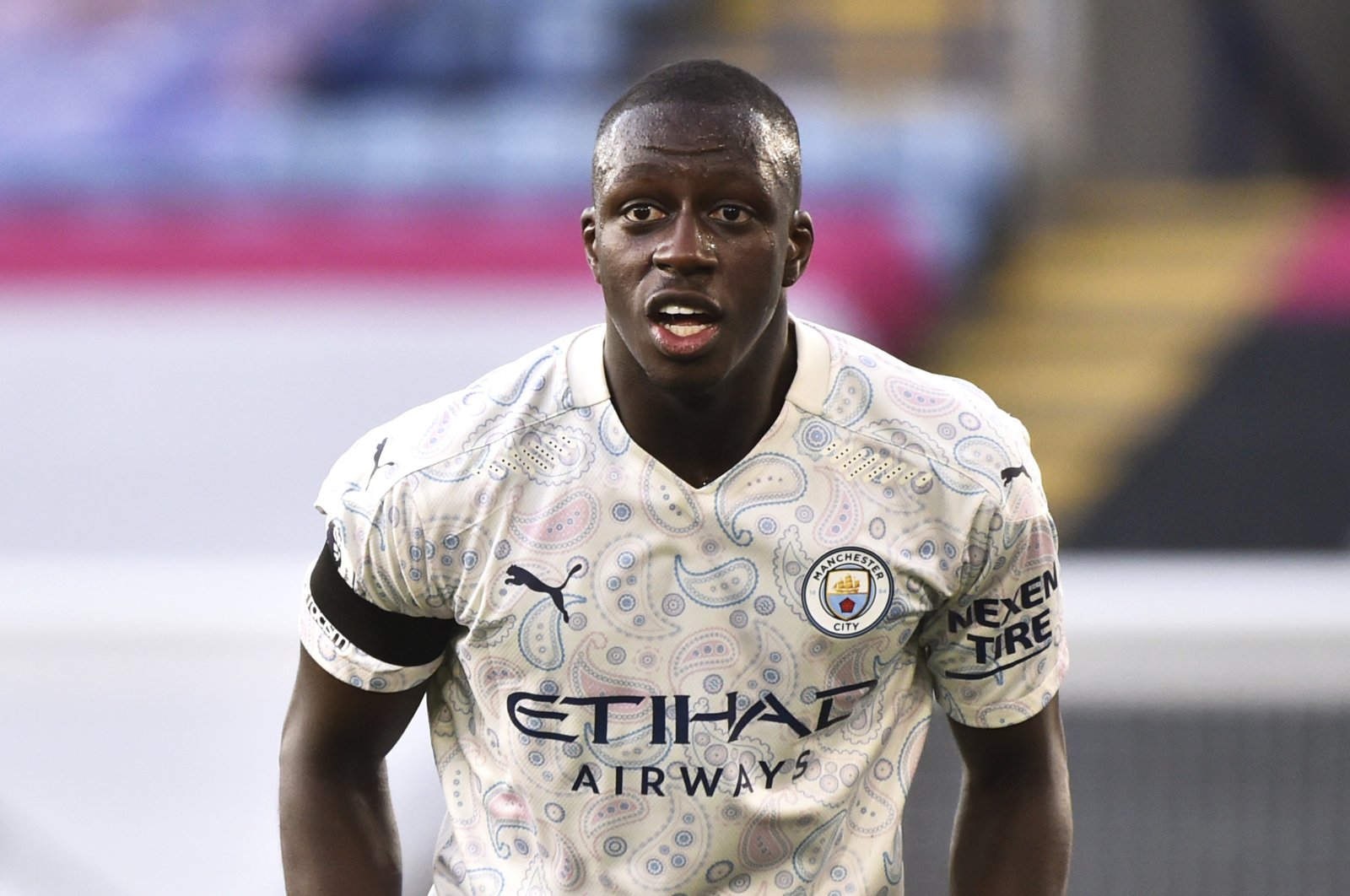 Manchester City defender Benjamin Mendy has been charged with a further count of rape, a British court was told Wednesday.

The French national footballer has now been accused of eight offenses, including seven counts of rape, against five different women.

Restrictions on reporting the latest rape charge were lifted as Mendy appeared at Chester Crown Court for a preliminary hearing before his trial next year.

The footballer who lives in Prestbury, near Macclesfield, northwest England, appeared alongside his co-defendant Louis Saha Matturie, 40, from Eccles, on the outskirts of Manchester.

Both men were remanded in custody after a 40-minute hearing. Their trial, which was scheduled to take place in January, was put back to later next year.

The 27-year-old last played for City against Tottenham Hotspur on Aug. 15. He has been in custody since he was arrested later that month.

He has been suspended by the Premier League champion pending the outcome of the criminal proceedings.