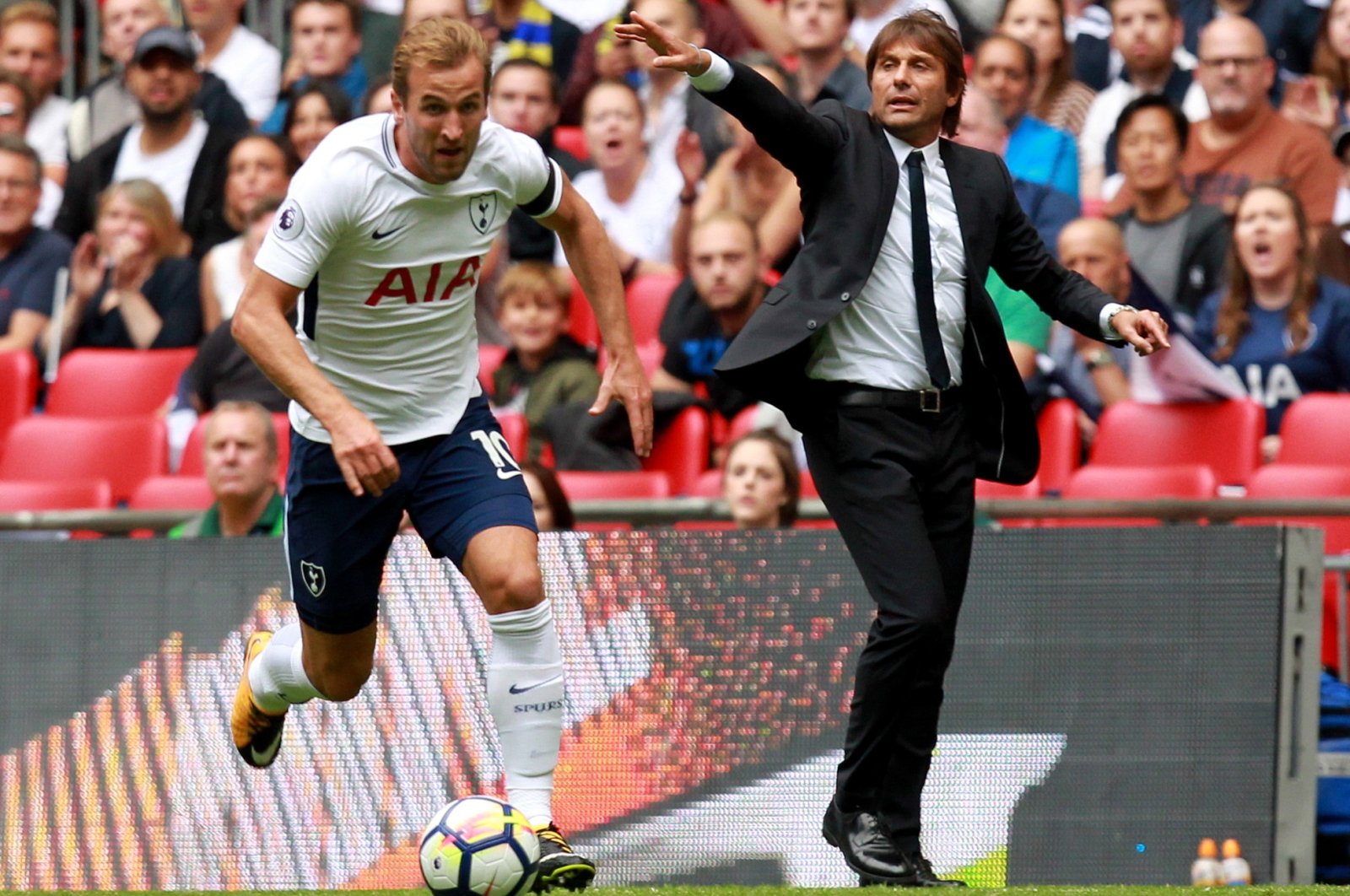 Tottenham Hotspur's new manager Antonio Conte will make his debut Thursday as the London side hosts Vitesse Arnhem in the Europa Conference League.

Conte was appointed as the new head coach of Spurs on Tuesday on a deal until the end of next season, the north London club moving quickly to get the 52-year-old after sacking Nuno Espirito Santo on Monday.

The Italian has enjoyed great success in management, notably winning the Premier League in charge of Chelsea in 2017 and the Serie A title last season with Inter Milan.

However, now he takes charge of a club that has won nothing since a League Cup in 2008 and is currently in ninth place in the Premier League, five points outside the top four.

The inaugural Europa Conference League offers a viable path to silverware for Conte at Spurs, but they are already playing catch-up at the halfway stage in Group G.

A 1-0 defeat away to Vitesse in the Netherlands a fortnight ago left Tottenham in third place with four points, two points behind the Dutch side and three adrift of group leader Rennes.

It is therefore important for Conte that he gets off to a winning start, although it remains to be seen if he will rest key players with an eye on Sunday's match at Everton.

The likes of Hugo Lloris and Son Heung-min have hardly featured in the group stage, but the Vitesse coach already said he hoped to be facing full-strength opposition, including Harry Kane.

"If they have more of their top stars then it is a clear signal that they take us seriously, and this I think we deserve," the German Thomas Letsch told local broadcaster Omroep GLD.

"In Europe, we did a real good job until now and we want to go on like this."

The most eye-catching result in the last round of games in Europe's new third-tier competition saw Norwegian champions Bodo/Glimt hammer Jose Mourinho's Roma 6-1 to go top of Group C.

The teams now meet again in Rome with Mourinho's side on a run of just one win in five games, while its opponent heads from north of the Arctic Circle to Italy in buoyant mood – it is also closing in on a second straight Norwegian title.