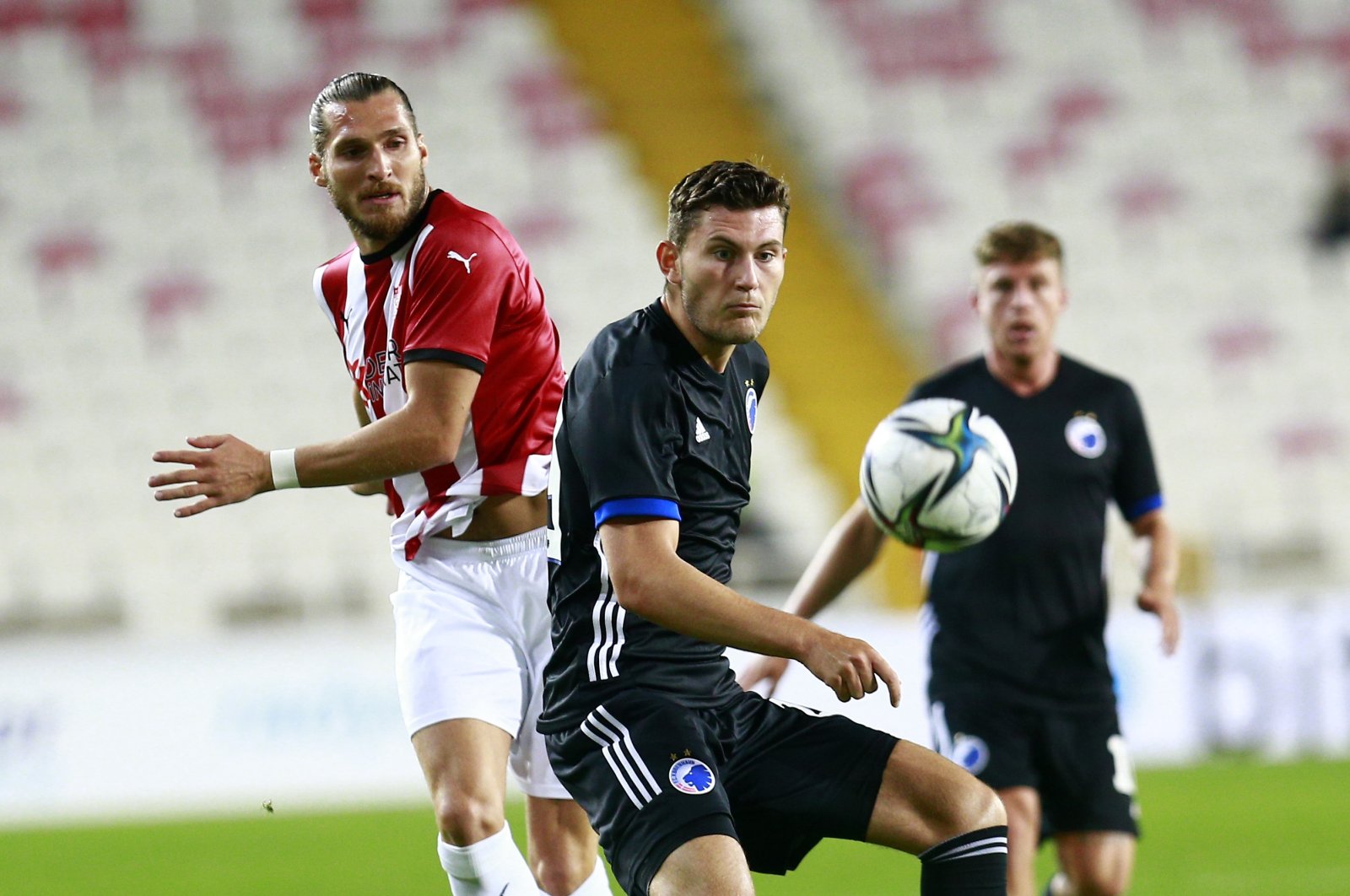 Turkey's Sivasspor lost 2-1 to Copenhagen in the first leg of their UEFA Europa Conference League playoff on Thursday.

The first half at New Sivas 4 Eylül Stadium ended with neither team able to find the back of the net.

The match was settled in a five-minute flurry early in the second period.

Copenhagen broke the deadlock in the 55th minute through Dutch defender Kevin Diks, but the home side's Nigerian forward Leke James pulled them level on 59 minutes.

The scores were level just for a minute, though, as midfielder Jens Stage headed home the winner for the Danish side.

The second leg will be played at the Parken Stadium in Copenhagen on Aug. 26.﻿