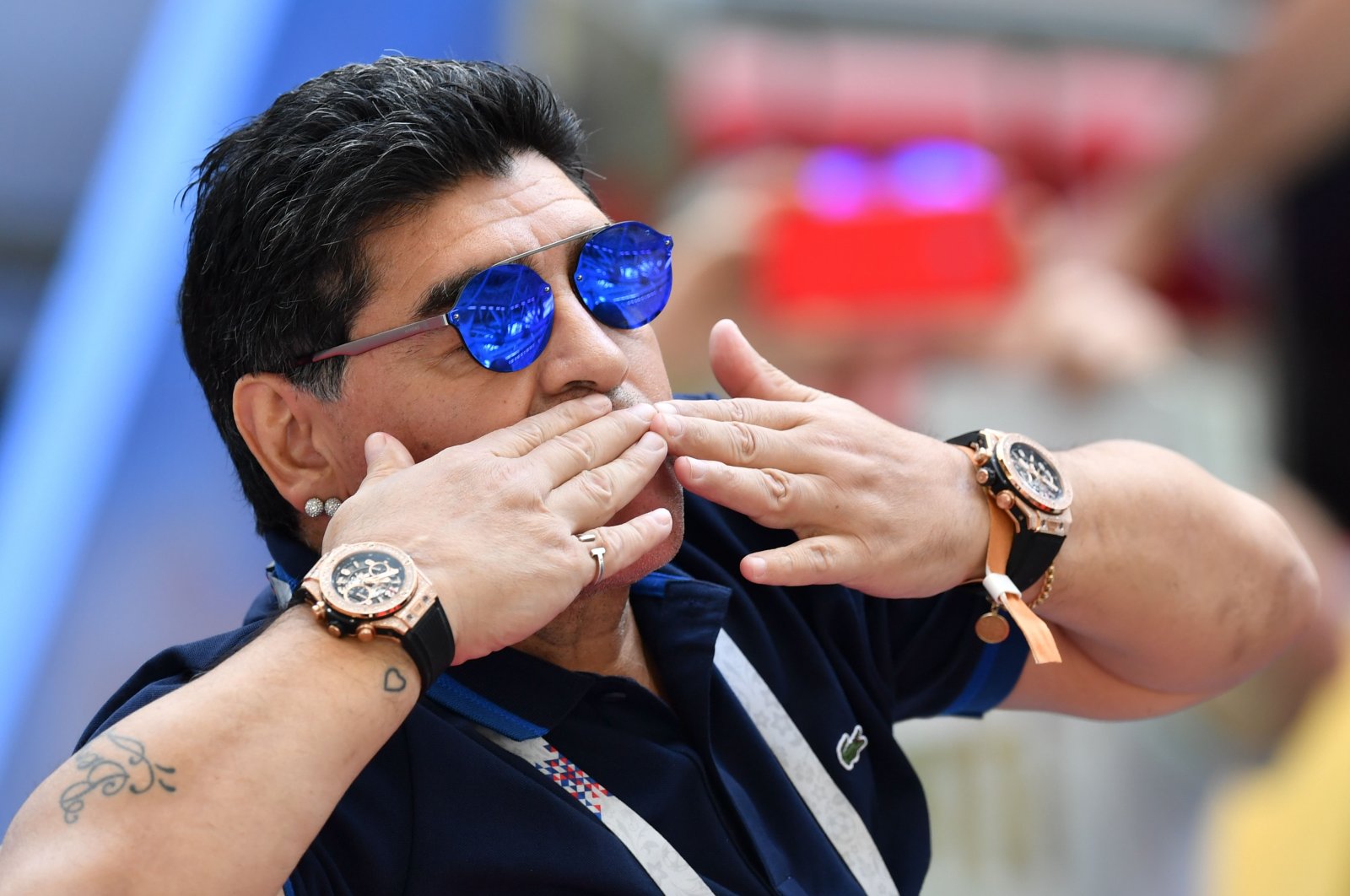 The body of late football great Diego Maradona "must be conserved" in case his DNA is needed in a paternity case, an Argentine court ruled Wednesday.

Maradona died of a heart attack last month and was buried on Nov. 26 in a cemetery just outside Buenos Aires.

While Maradona's lawyer had previously told Reuters that DNA samples already exist, the court said the former Boca Juniors and Napoli player's body must not be cremated at some later date.

Five recognized children and six with filiation requests are part of a complex inheritance process in Argentina.

One of the six, Magali Gil, 25, says she found out two years ago that the football icon was her biological father.

The ruling from the court said, "Ms. Gil requests that a study be carried out ... and that for this purpose the acting prosecutor's office send a DNA sample."

For 25 years, Maradona insisted he had only two daughters, Dalma and Giannina, born in 1987 and 1988 to Claudia Villafane, his childhood sweetheart who was his wife for 24 years.

Since their divorce, Maradona has admitted to fathering at least five additional children in Italy, Cuba and Argentina through extramarital affairs.

He also had a child, Diego Fernando, in 2013 with his ex-girlfriend Veronica Ojeda.