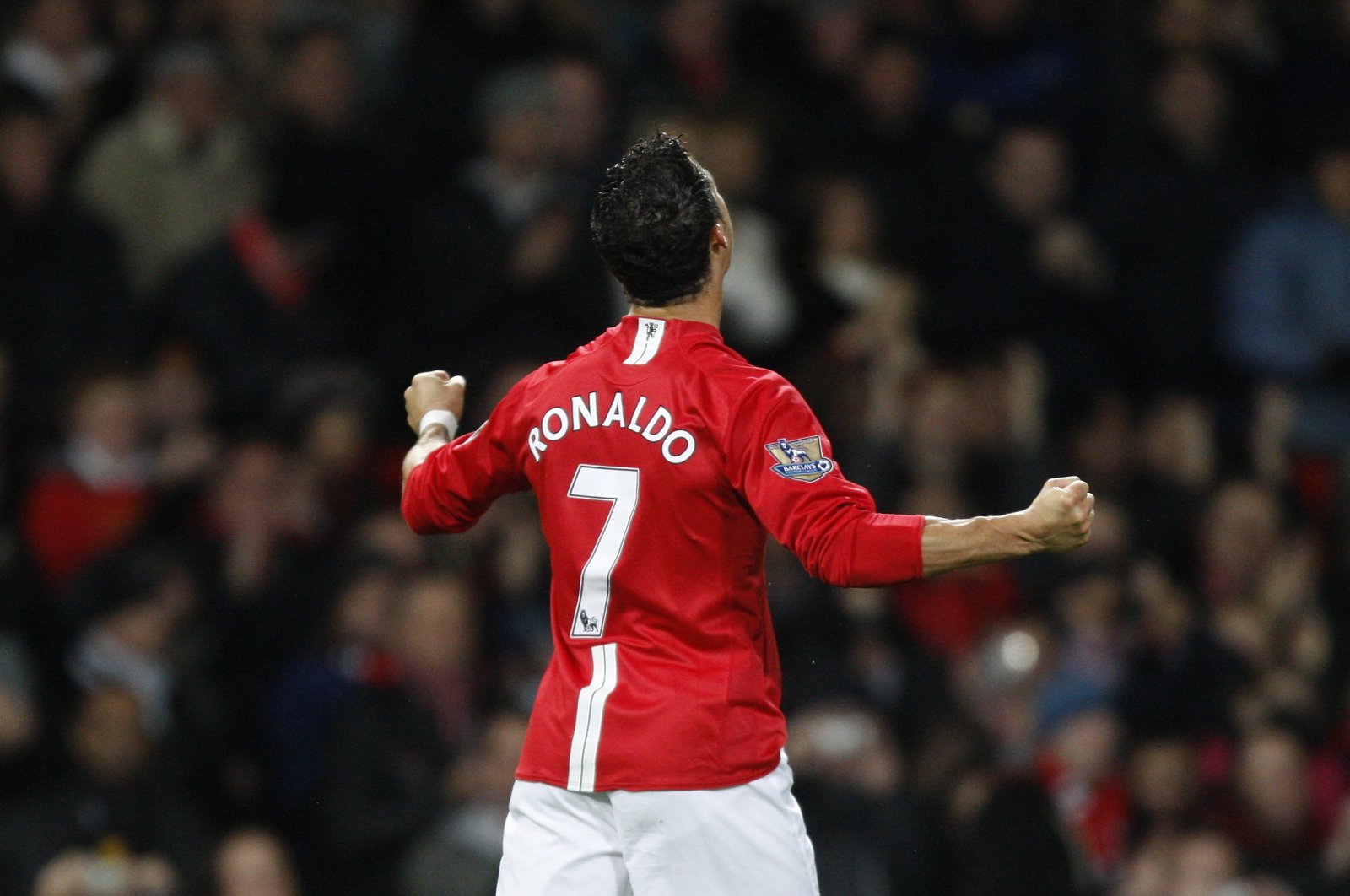 Cristiano Ronaldo will pick up his iconic No. 7 shirt at Manchester United after teammate Edinson Cavani agreed to a swap for an alternative.

Ronaldo followed in a long list of United legends to have worn number seven during his first spell with United from 2003 to 2009.

The 36-year-old rejoined United from Juventus last week, but Cavani had the No. 7 at the start of this season, raising the possibility of Ronaldo having to don a different shirt. But Cavani has agreed to swap to 21 – the number the veteran striker wears for Uruguay – so Ronaldo can reclaim his old jersey.

"I wasn't sure if it would be possible to have the No. 7 shirt again, so I would like to say a huge thank you to Edi for this incredible gesture," Ronaldo said on United's Twitter feed.

It had been reported a club would be needed special dispensation from the Premier League to process the switch following the start of the domestic campaign.

"Manchester United can confirm that Cristiano Ronaldo will wear the iconic No. 7 shirt after returning to Old Trafford," the club said on its website.

In his first stint with United after signing from Sporting Lisbon, Ronaldo scored 118 goals and won nine trophies, including three Premier League titles and the UEFA Champions League.

Ronaldo, who left United for Real Madrid 12 years ago, is set to make his second debut in the Premier League match against Newcastle on Sept. 11.

George Best, Bryan Robson, Eric Cantona and David Beckham are among the other United stars to have worn the famous No. 7 seven.

On Wednesday, Ronaldo broke the men's international scoring record with a late double as Portugal came from behind to beat the Republic of Ireland 2-1.

However, he has been released from the national team squad after picking up a one-game suspension, the country's football federation said in a statement.

He had received a caution for taking his shirt off while celebrating the winner, meaning he would miss the trip to Azerbaijan on Tuesday.

His release allows him to travel to England earlier than expected, giving him time to quarantine before he can start training with Manchester United.