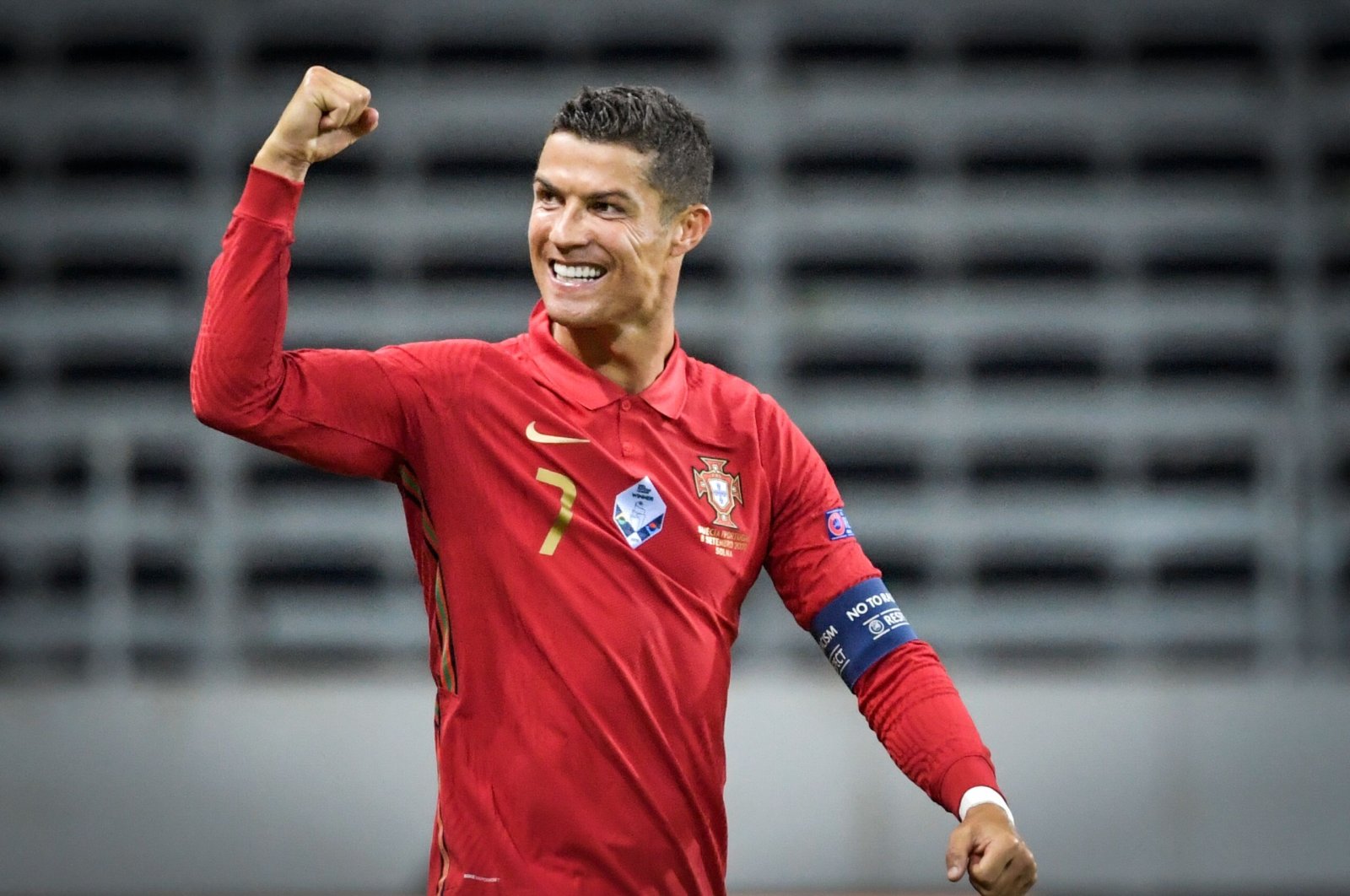 Cristiano Ronaldo scored twice against 10-man Sweden on Tuesday to take him to 101 international goals for Portugal on Tuesday.

The mythical 100-mark was broken on the stroke of half-time of a UEFA Nations League match against Sweden.

The 35-year-old Juventus attacker curled in a free kick from 25 yards over the wall and into the far left corner beyond Sweden's stranded goalkeeper Robin Olsen for a memorable milestone in his trophy-laden career.

The bonus second goal, and his 101st, came in the 72nd minute, the former Manchester United and Real Madrid player cutting back inside the Swedish defense and producing a deft finish into the far corner from 20 yards.

After making his first senior international appearance as an 18-year-old in 2003, Ronaldo notched up his first goal for Portugal in a 2-1 defeat by eventual winners Greece at Euro 2004.

Ronaldo, capped 165 times by Portugal, is second only to Iran's Ali Daei, on 109, in the list of top men's international goal scorers.

Incredibly for Ronaldo, just 17 of his 100 goals have come in friendly matches, and his nine hat tricks all came in FIFA or UEFA tournaments or qualifying games.

His 100th goal came at a stadium in Sweden which was the scene of a memorable Ronaldo display in the second leg of a World Cup qualifying playoff in 2013.

Ronaldo had scored the only goal in the first leg and then exchanged goals with Zlatan Ibrahimovic in the second.

Ronaldo hit a hat trick between the 50th and 79th minute while the Swedish star hit two in four minutes in the middle of the outburst. Portugal won the match and the playoff.