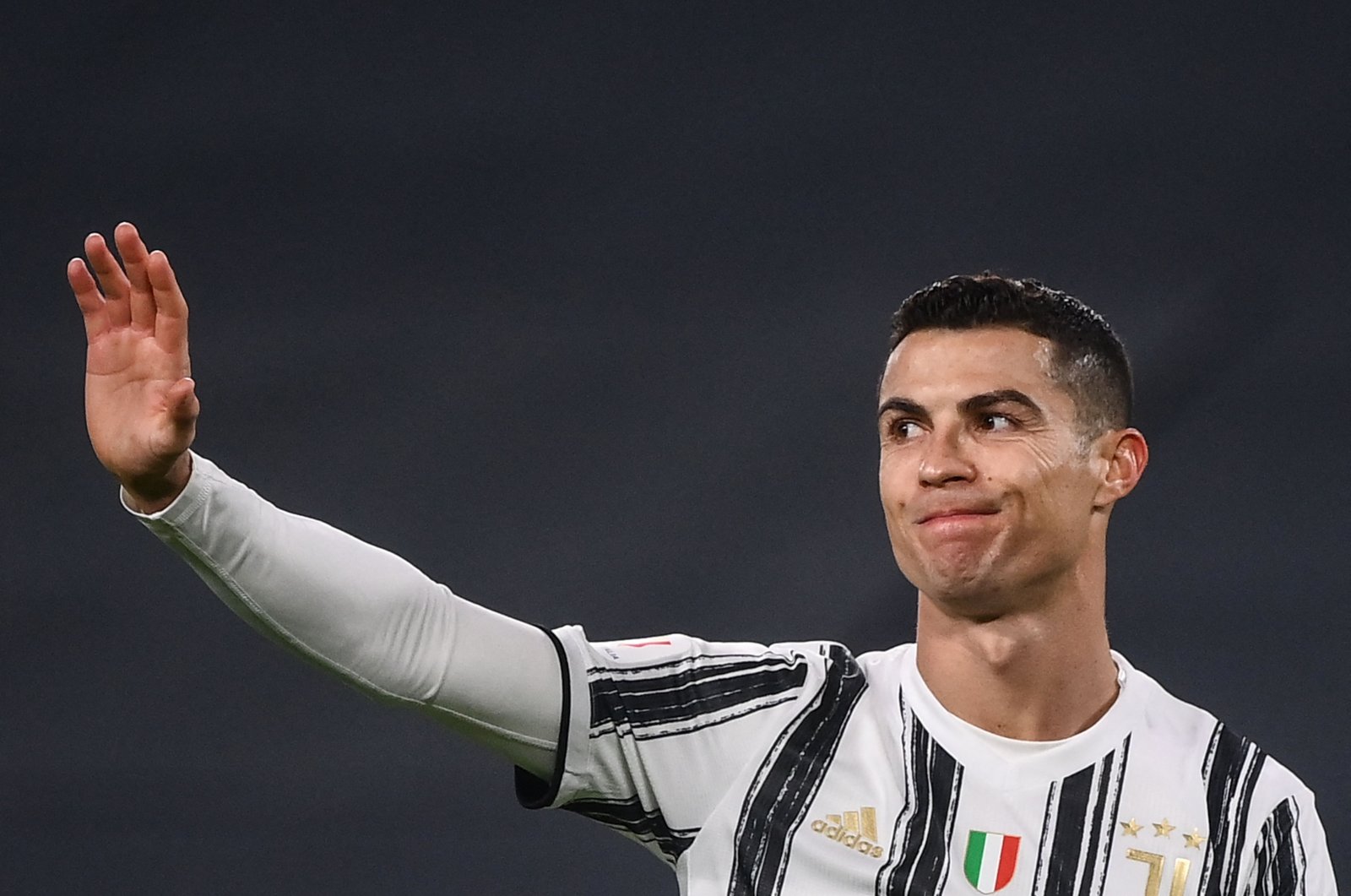 Allegri told a news conference ahead of his side's Serie A clash with Empoli at the weekend that Ronaldo informed him of his wish to leave on Thursday.

"Yesterday Cristiano told me that he no longer plans to play for Juventus," Allegri said.

"This is why he will not be called up tomorrow, he did not train yesterday and now we can talk about Empoli."

Allegri’s words came after widespread media reports said that Ronaldo left Juve's Continassa training center before the start of Friday's session. Sky Sport Italia reported that the five-time Ballon d'Or winner arrived in the morning to say goodbye to his teammates before leaving at around 10:45 a.m. local time (8:45 a.m. GMT).

According to daily Gazzetta Dello Sport, a deal for superstar Ronaldo to go to Premier League champion Manchester City could be completed with the next 24 hours.

Despite Juventus insisting the 36-year-old was staying, on Thursday Sky claimed the Portugal captain had already cleaned out his locker in the dressing room and is reluctant to make himself available to face Empoli this weekend.

If a deal is to be reached, the clock is ticking with the transfer window set to close on Tuesday.

Premier League champion City has been widely linked with a move for the five-time Ballon d'Or winner after missing out on England captain Harry Kane.

The fee, however, could be a problem with the Italians believed to be wanting in the region of 25 million euros ($29.4 million).

Ronaldo, who has one year remaining on his contract, has also been linked with Paris Saint-Germain (PSG) and a return to Madrid.

He joined Juventus in 2018 to huge fanfare.

Last weekend, Juventus coach Massimiliano Allegri insisted that he had received assurances from the Portugal star over his future.

"Let's clarify this issue, Ronaldo told me that he's staying," Allegri said in response to numerous questions on Ronaldo's form and mindset ahead of Sunday's Serie A opener at Udinese.

"He has always trained well and has always been available. I've read rumors in the papers, but he's never wanted to leave Juventus."