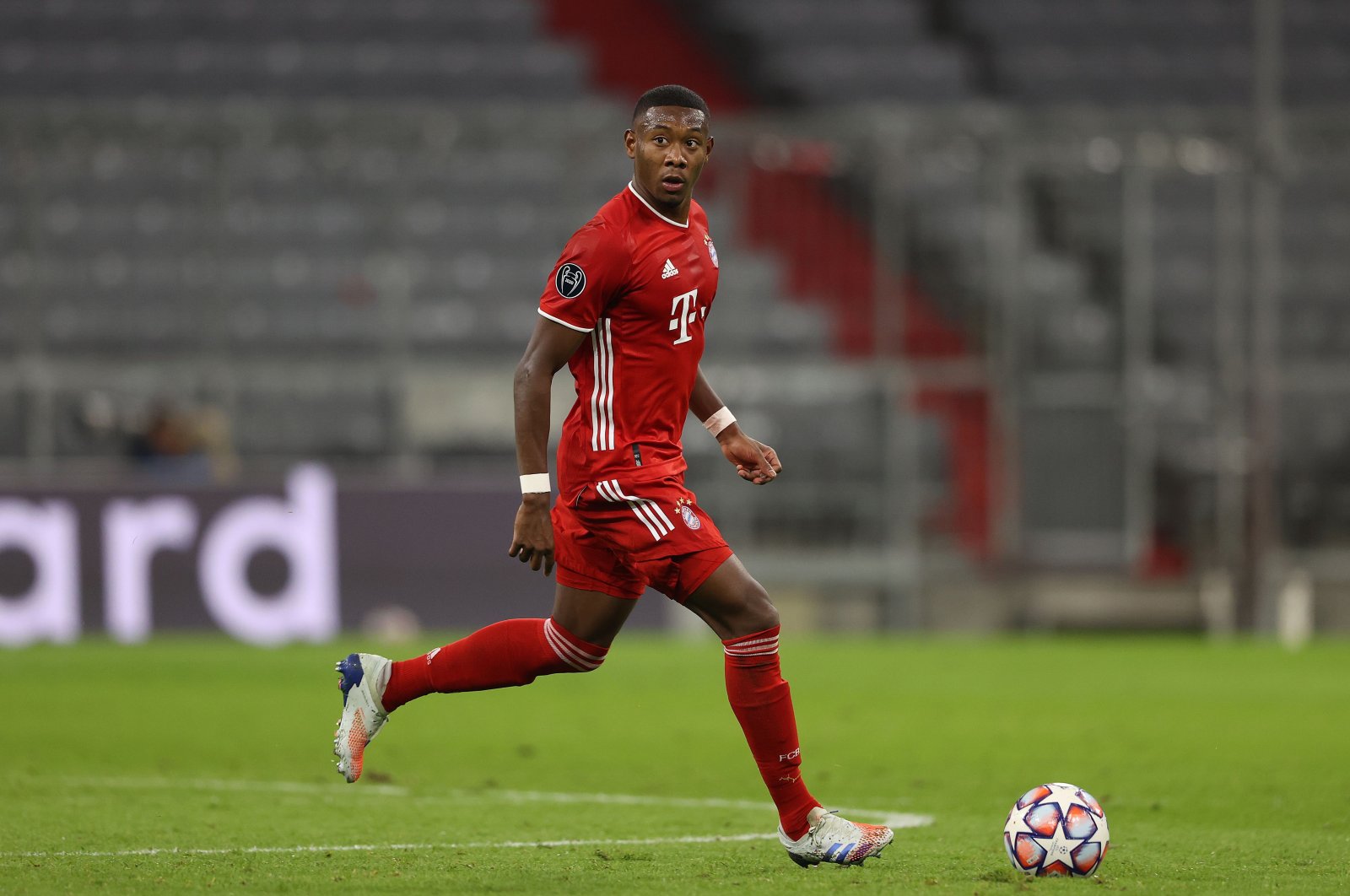 Two-time Champions League winner David Alaba is on course to leave Bayern Munich after the club said talks on a new contract broke down.

Bayern set a deadline for the end of October for the Austrian and his agent to respond to a “very fair” contract offer, club president Herbert Hainer told regional TV show Blickpunkt Sport on Sunday. When that date passed without an agreement, the offer was withdrawn, Hainer said.

“The answer was that the offer was still unsatisfactory and that we should keep thinking,” Hainer said. “After that, we decided to take the offer completely off the table. That means that there is no longer an offer.”

Hainer added that the deadline gave Bayern “clarity” to plan for the future.

“We would regret it very much if we have to go different ways,” Hainer said, adding that Bayern had to bear the coronavirus pandemic in mind when making business decisions.

Alaba said he hadn't spoken “officially” with anyone at Bayern about the issue and found out about Hainer's comments from the news.

“I feel very good and happy to be part of this team," he said ahead of Tuesday's Champions League game at Salzburg, adding that his future remained uncertain. “How it’s going to look in the future, I can’t say.”

Alaba, who can play as a defender or midfielder, has made 271 Bundesliga appearances for Bayern since joining as a youth player in 2008. He has won nine German titles and the Champions League in 2013 and 2020. His contract expires at the end of this season.

A contract renewal has been under discussion for months. The talks were put into the spotlight in September when honorary Bayern president Uli Hoeness labeled Alaba's agent, Pini Zahavi, a “money-grubbing piranha” in televised comments. Alaba indicated he was dismayed by the comments.