David Luiz extends his stay at Arsenal for another year 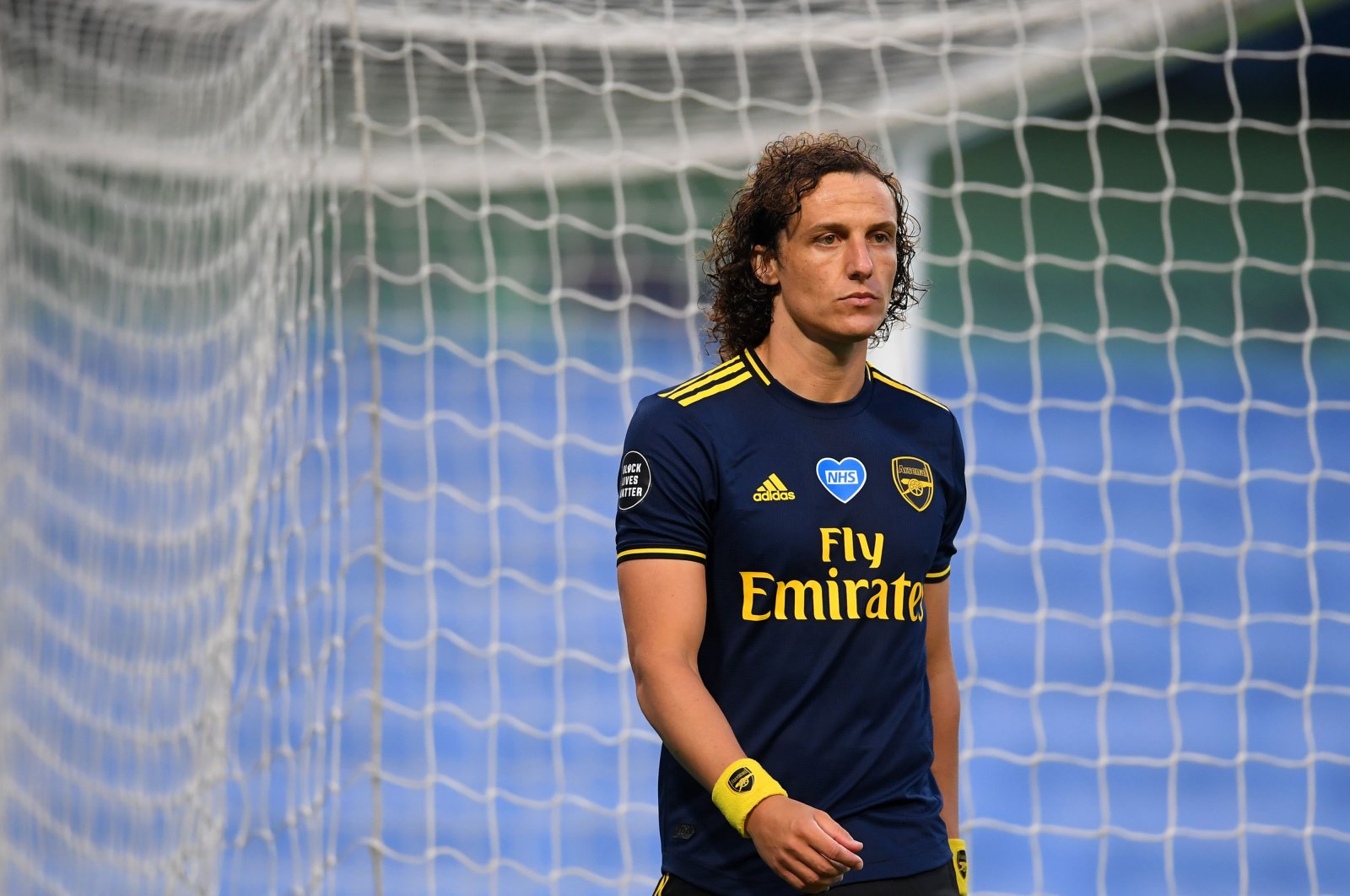 The 33-year-old Brazil international joined the Gunners last year from Chelsea on an initial 12-month deal.

He was heavily criticized after being sent off in last week's 3-0 loss to Manchester City – when the Premier League resumed after the coronavirus shutdown.

But Arsenal technical director Edu hailed Luiz's influence on and off the pitch.

"David is a really important player for us," he told the club's website.

"He has played most of our matches this season and has been important for the team. His passing, his communication with the team on and off the pitch – he helps everyone," Edu said.

Arsenal has also moved to make the temporary moves of fellow defenders Pablo Mari and Cedric Soares into permanent arrangements, while midfielder Dani Ceballos' loan from Real Madrid has been extended until the end of the 2019-20 season.

"I am really happy that we will have these players in our squad for the future," said Edu.

"They have been part of the long-term technical plan (manager) Mikel (Arteta) and I have developed. They bring the right balance to our squad," he said.

Arsenal, who is 10th in the table, will bid to end a run of two defeats since the resumption away at Southampton Thursday.