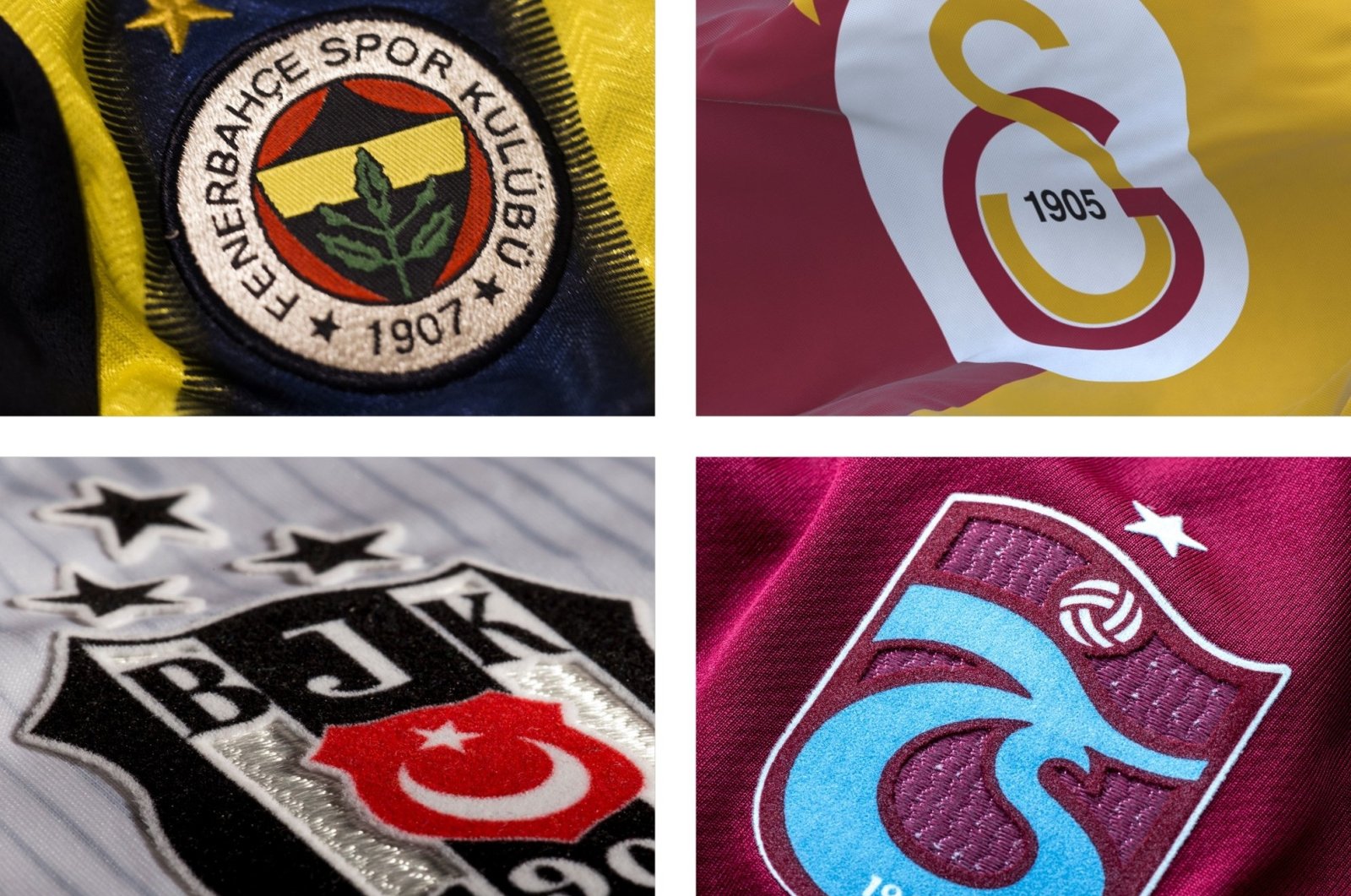 Turkish football's Big Four – Fenerbahçe, Beşiktaş, Galatasaray and Trabzonspor – could get another opportunity to restructure their current debts if a new sports bill goes through Parliament in October.

According to media reports, the issue came to agenda as the ruling Justice and Development Party (AK Party) works on the bill in question that has been prioritized for Parliament when it reconvenes next month.

The Big Four’s debt has skyrocketed to nearly TL 17 billion ($2 billion), according to a statement on the Public Disclosure Platform (KAP) dated May 31, 2021.

However, this will not be the first debt restructuring for the Turkish clubs. As part of a previous payment program, the clubs were allowed a two-year grace period and nine years to clear their outstanding debts.

The meeting also focused on the Turkish clubs’ income sources and their dependence on broadcast revenues.

The bigger clubs get nearly 70 to 80% of their revenues from foreign broadcasters, while the rest comes from other sources like ticket and shirt sales, according to sources. Smaller clubs based in Anatolia, however, receive almost all of their income from TV deals.

The meeting recommended that this percentage should be brought down to 50 to 60%, while the clubs should look for independent, alternative income sources like increased shirts, ticket and merchandise sales, as well as hospitality services.

It will also hold senior executives personally responsible for borrowings that exceed the clubs' revenue during their term. It may also revise executive and player contracts.

Once finalized, the proposals in the form of a draft bill will be presented to President Recep Tayyip Erdoğan.