Defensive inconsistencies can be costly for Turkey 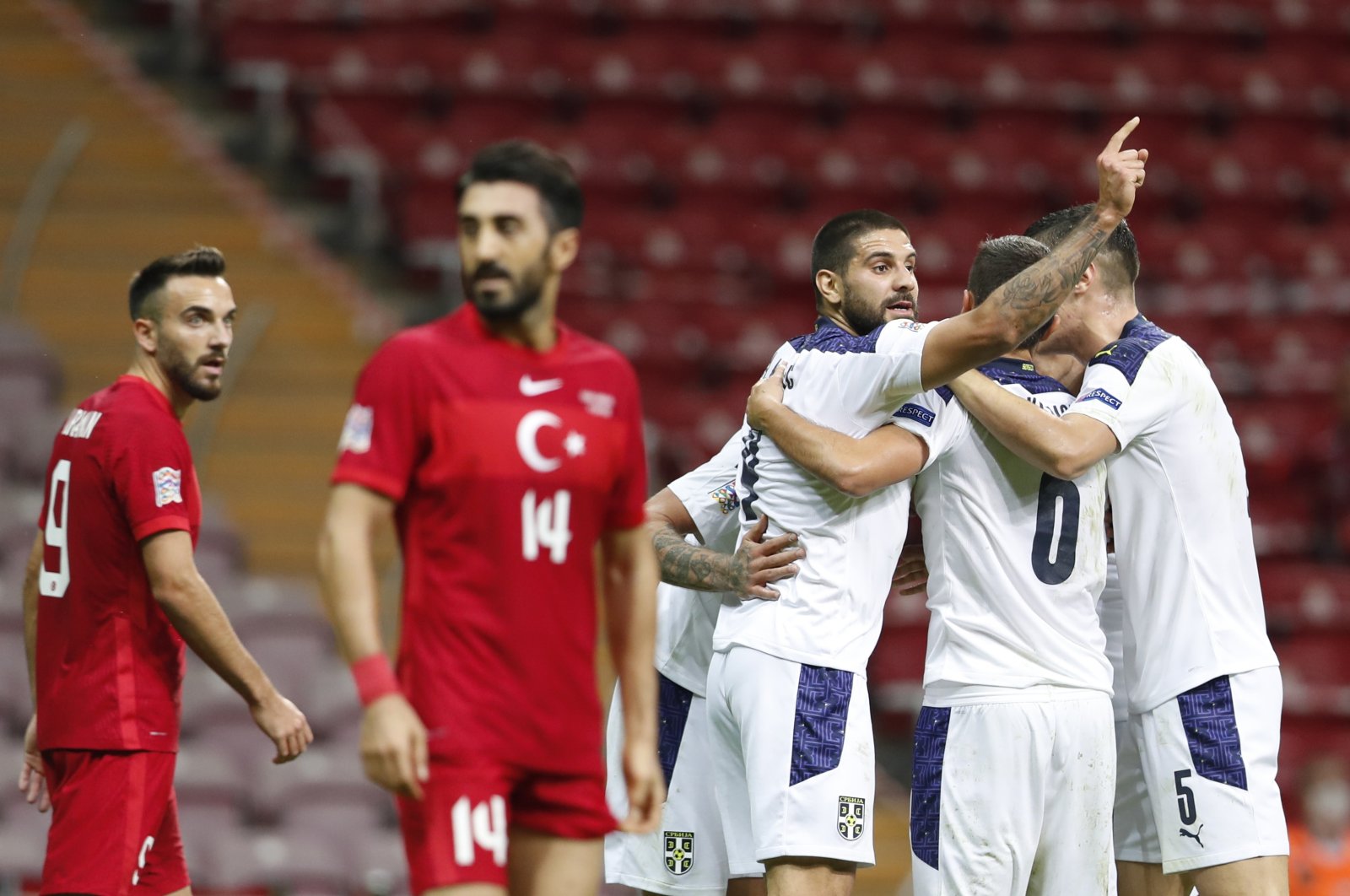 Many people would argue that the Turkish national team currently has one of the strongest central defenses in its history. Merih Demiral from Juventus, Çağlar Söyüncü from Leicester City, Ozan Kabak from Schalke 04, Kaan Ayhan and Mert Müldür from Sassuolo make up a great variety of talented defenders.

Nevertheless, with Söyüncü and Ayhan out injured at the beginning of the national break and Kabak suspended, this rich squad seemed not so rich. Against Serbia, defensive midfielder Mahmut Tekdemir joined Merih Demiral in the center, and in the second half, it was a different defensive midfielder, Okay Yokuşlu.

Although Mert Müldür was also in the squad, Güneş decided to try two defensive midfielders in a central defensive position. The result was Turkey chasing Serbia the entire game and hardly getting a point. If the national team wants to move forward in Euro 2020, consistency in defense is a must.

The most obvious question here is why Mert Müldür was not given a chance even though he was invited to the squad? Both Tekdemir and Yokuşlu are natural defensive midfielders, they simply do not have the basic central-defense instincts.

In the first half, the situation was dire as each and every Serbian attack turned out to be a serious opportunity. Of course, this is related to the general strategy of Şenol Güneş, but it was extra easy for Serbians to find time and space around Turkey’s penalty box. Some argued that it has something to do with fatigue since the national team played three games in 12 days. However, it was something other national teams also went through during the same period, so it is not an excuse.

Secondly, why were more central defenders not invited to the squad before the national team break? It was known that Söyüncü had some problems and if Müldür is not considered for the position, this leaves Turkey with just three options. One injury and one suspension were enough to fall from one of the best central defenses to the "let’s try Tekdemir and Yokuşlu in that area," situation. This is alarming as Euro 2020 would not show mercy for such fundamental mistakes. Either Güneş invites more central defenders to the squad or gives a chance to the players who are already invited.

This problem is on the same lines as my general criticism against Güneş. After a certain point, he needs to stop experimenting and start investing in consistency. The team already has a solid counter-pressing game, and especially in the second halves against Germany, Russia and Serbia, the team showed promising signs for a possession game. Now it is time to build upon what he has rather than changing the blocks in a well-established structure. With only eight months left until Euro 2020, a decision has to be made.