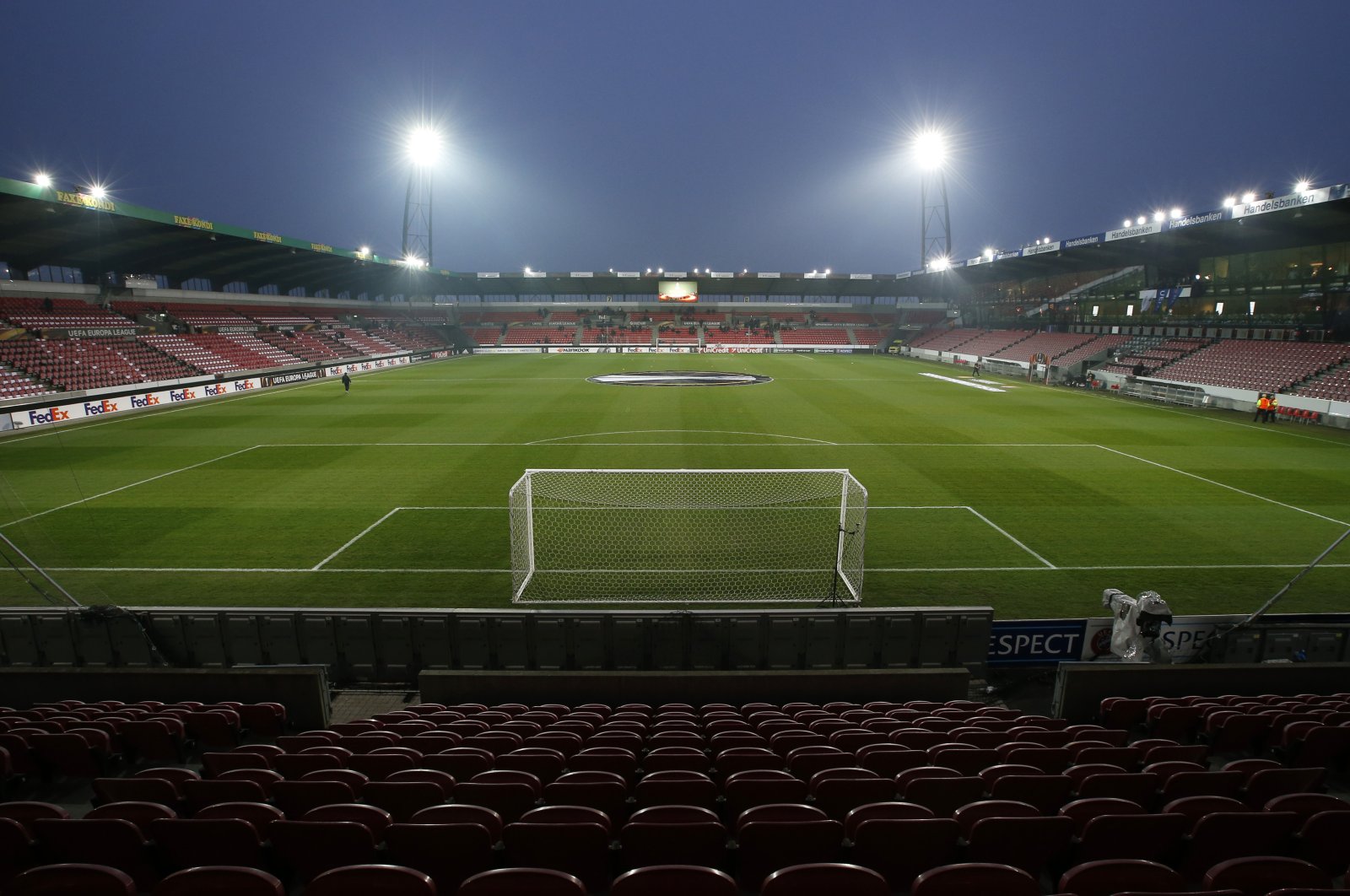 Danish top-flight club Midtjylland plans to introduce drive-in football for fans when sports events are allowed after the coronavirus outbreak.

The club based in central Jutland planned to use 2,000 parking spots around the MCH Arena in the city of Herning, where fans will be able to watch the action on large screens.

Denmark has, along with many other countries, limited public gatherings to 10 people at most, which rules out spectators on the stands.

Denmark on Saturday extended a ban on public gatherings until May 11.

When the Danish Superliga eventually gets the greenlight to resume competitive matches, it is unlikely that spectators will be allowed for some time to come, Preben Rokkjaer, responsible for marketing, said on the club's website.

"We are in close dialogue with the police, Herning Municipality and the MCH Arena to create a safe framework and security for everyone," he added.

The club estimated about 10,000 spectators could watch the first drive-in football match.

The match would be preceded by a joint song. Spectators would be offered match commentary in their cars by tuning in to a designated radio frequency, the club said.

Midtjylland currently tops the Superliga. Their last match was on March 8.

The Danish league association has said it wants to complete this season even if matches are played with empty stands.

Midtjylland said that if the drive-in football experience pans out, it would attempt to offer more parking spots and possibly apply for an entry in the Guinness World Records.