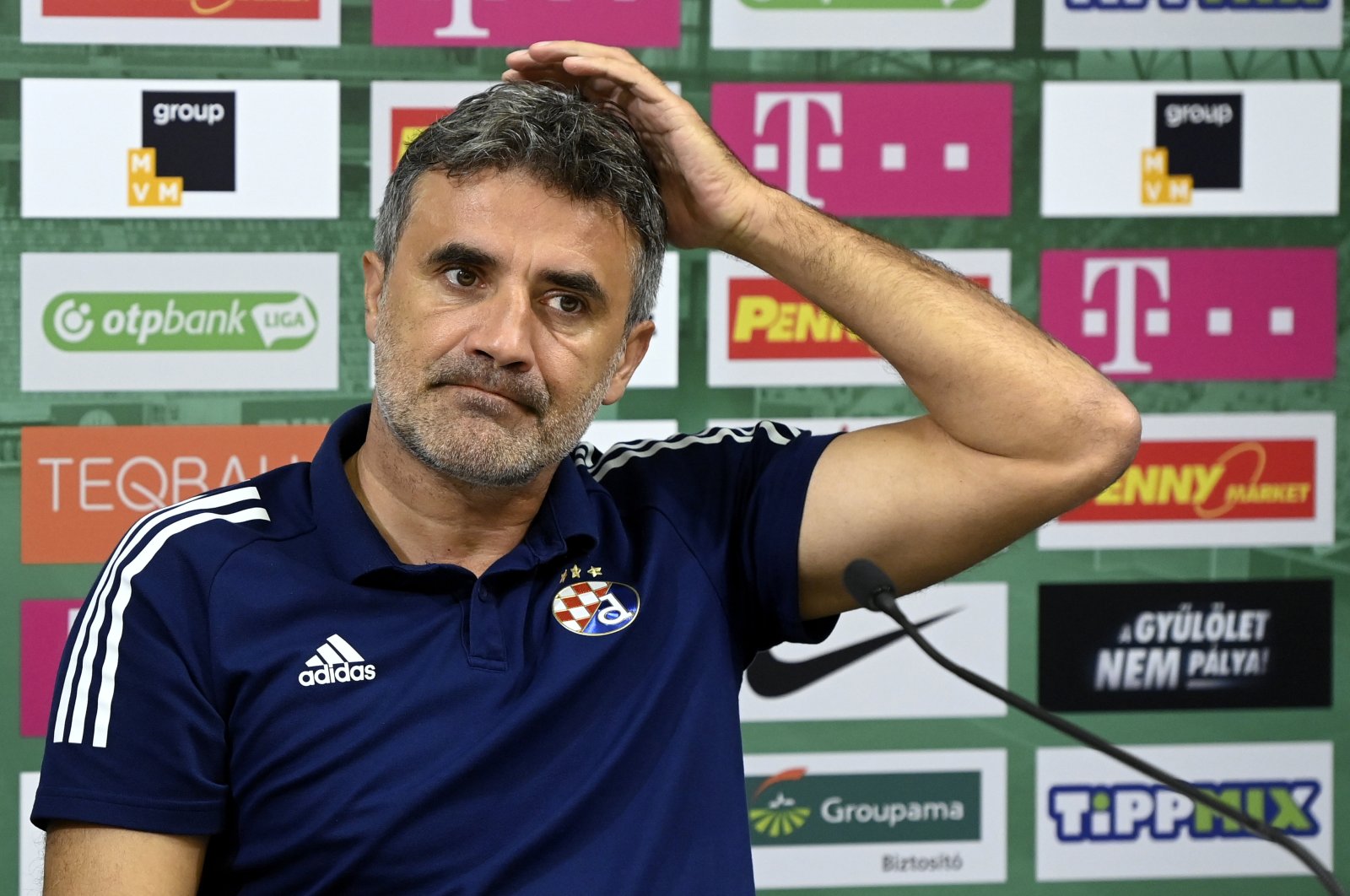 "Although I do not feel guilty, as I announced earlier, if the verdict is final, I accept it as such and resign from the position of head coach and sports director of GNK Dinamo," Mamic said in a statement late Monday. "I wish the club a lot of luck and sporting success in its future work."

Mamic has no further avenue for appeal and will have to go to prison upon receiving the formal notification of the court ruling.

Mamic and his brother Zdravko, a former Dinamo Zagreb executive director, were charged with embezzling the equivalent of $18 million from the sale of Dinamo Zagreb players to foreign clubs and for tax evasion worth $2 million.

The Mamic brothers were suspected of embezzlement through fictitious deals made during transfers of several former Dinamo players to foreign clubs, including Luka Modric to Tottenham in 2008.

The Real Madrid midfielder, a former FIFA player of the year, was a key witness during the trial, testifying about his financial deals with the Mamics.

The club said Mamic would be replaced as coach by Damir Krznar.

Dinamo is scheduled to host Tottenham on Thursday in the return leg of their Europa League playoff. Tottenham won the first leg 2-0 last week.