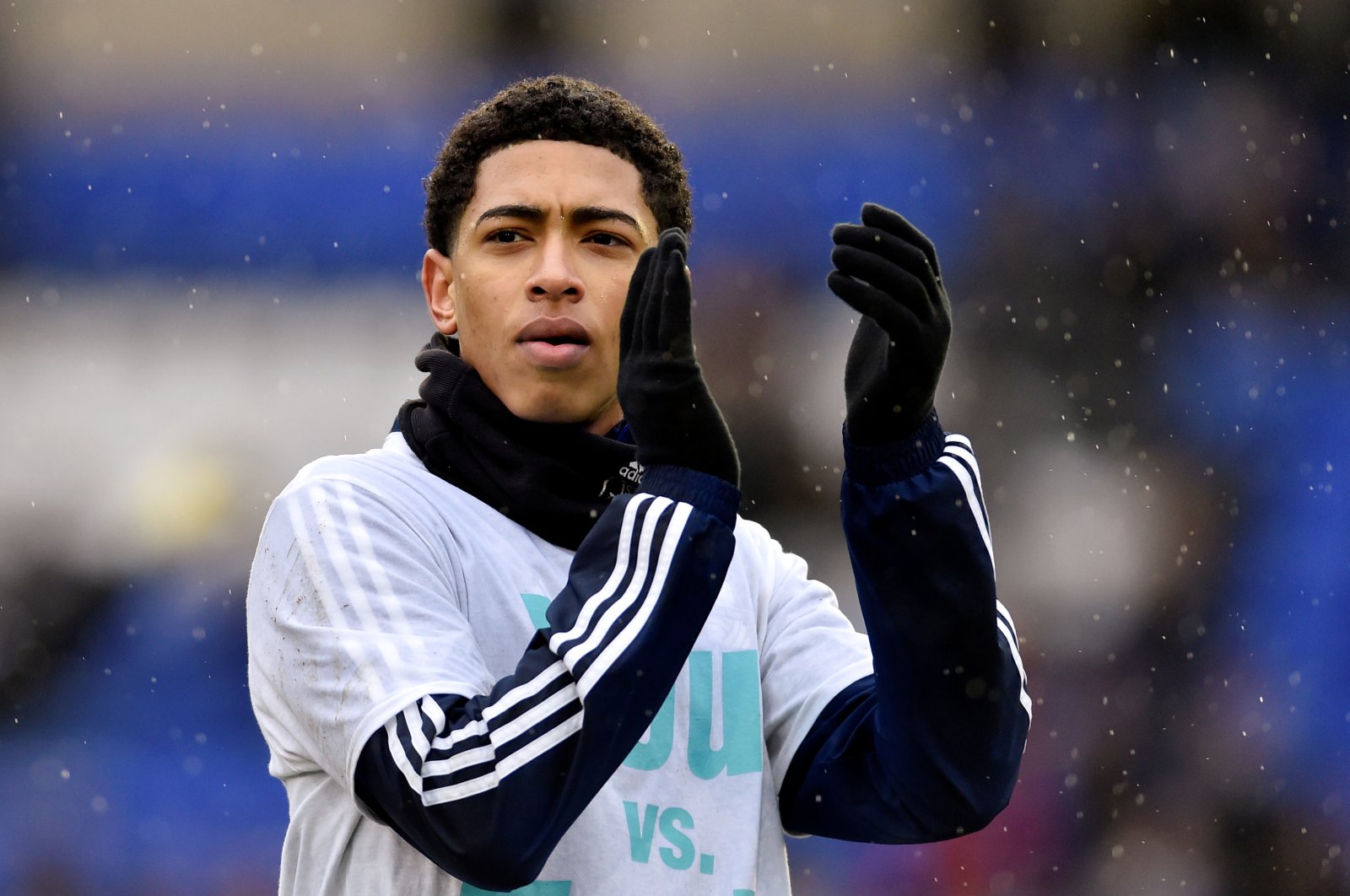 Borussia Dortmund has signed another top talent in the form of English teenager Jude Bellingham, the Bundesliga runner-up said on Monday.

Dortmund said that the 17-year-old midfielder Bellingham had signed a "long-term deal" and would join from Championship side Birmingham City on July 30.

The transfer fee is reportedly 26.5 million euros ($30 million) for a player who is yet to feature in a top-flight match. Bellingham debuted at Birmingham last year at age 16 and has played 40 league matches to date for his boyhood club.

"Jude Bellingham has decided with absolute confidence to pursue his career at Borussia Dortmund. The primary motivation behind his decision were the prospects on the pitch we were able to offer him," Dortmund sporting director Michael Zorc said.

"He has enormous potential, which we will continue to develop together with him over the coming years. He already boasts astonishing quality. Jude will immediately strengthen our first-team squad, but we will certainly give him all the time he needs to adapt to the higher level of play," Zorc said.

Under-17 international Bellingham, who was also sought by other European top clubs, said he was “incredibly excited” to join one of the biggest clubs in Europe.

"The direction they are heading in and how much they help young players improve made it an easy decision for me personally and my family,” Bellingham said.

Dortmund has a reputation of giving promising youngsters playing time, such as Bellingham's 20-year-old compatriot Jadon Sancho who has been at the club since 2017, 19-year-old striker Erling Haaland and 17-year-old Giovanni Reyna.