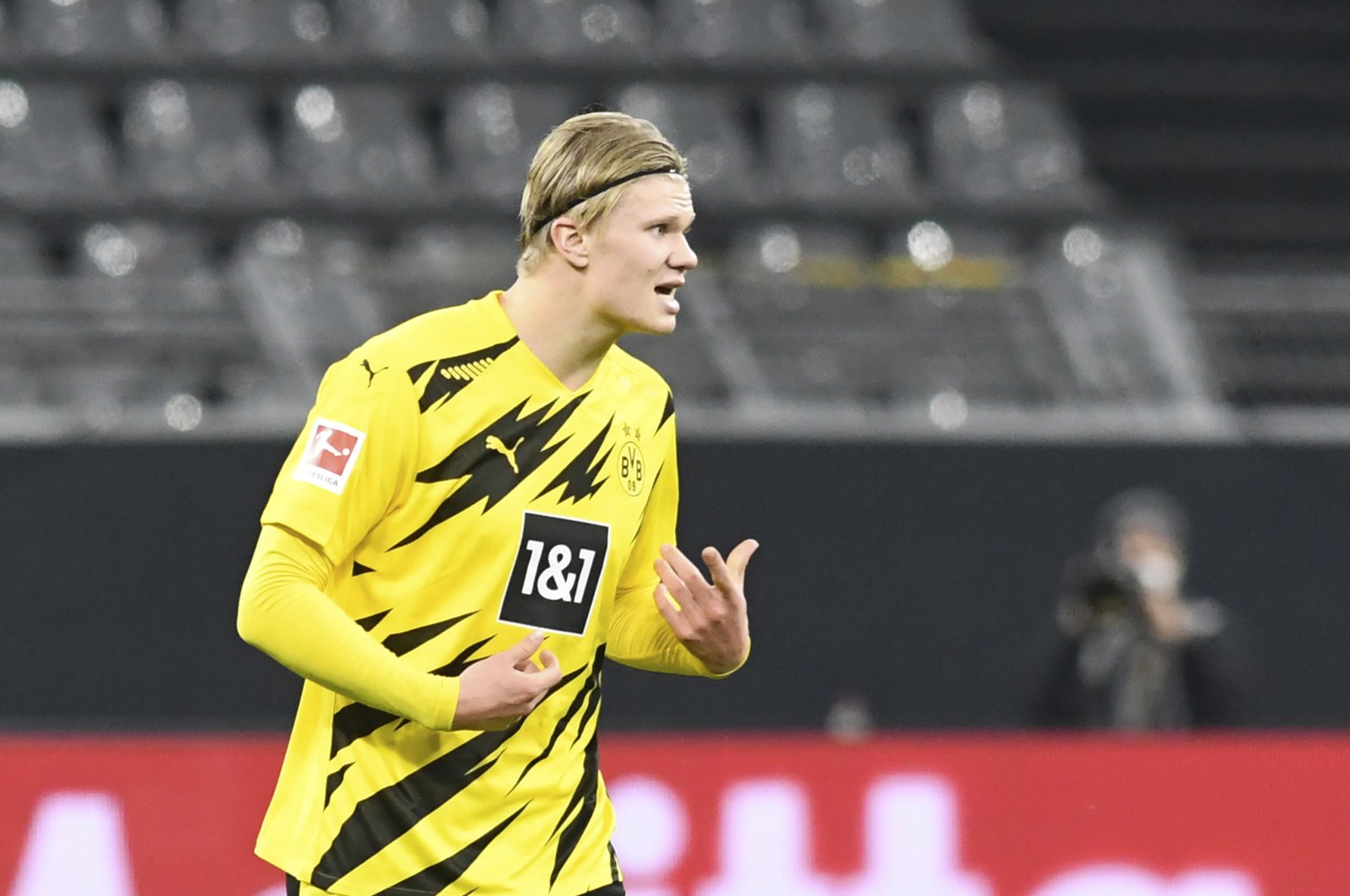 The paper said Saturday that Haaland won the annual award for Europe's best under-21 player ahead of Spain and Barcelona forward Ansu Fati and Bayern Munich's Canadian full-back Alphonso Davies.

Another Dortmund player, England winger Jadon Sancho, was fourth in the poll among European media which started in 2003.

"The lad from the ice and the fjords left everyone behind and deservedly won the Golden Boy 2020," Tuttosport said.

Haaland, 20, is the first player from Scandinavia to win the award. He arrived in Dortmund in January from Austian side Red Bull Salzburg.

He is the third Bundesliga player to win the award, following German Mario Goetze of Dortmund in 2011 and Portuguese Renato Sanches of Munich in 2016. Another Portuguese, Joao Felix of Atletico Madrid, won the award last year.

Haaland made 11 appearances this season, scoring as many goals and setting up a further three.