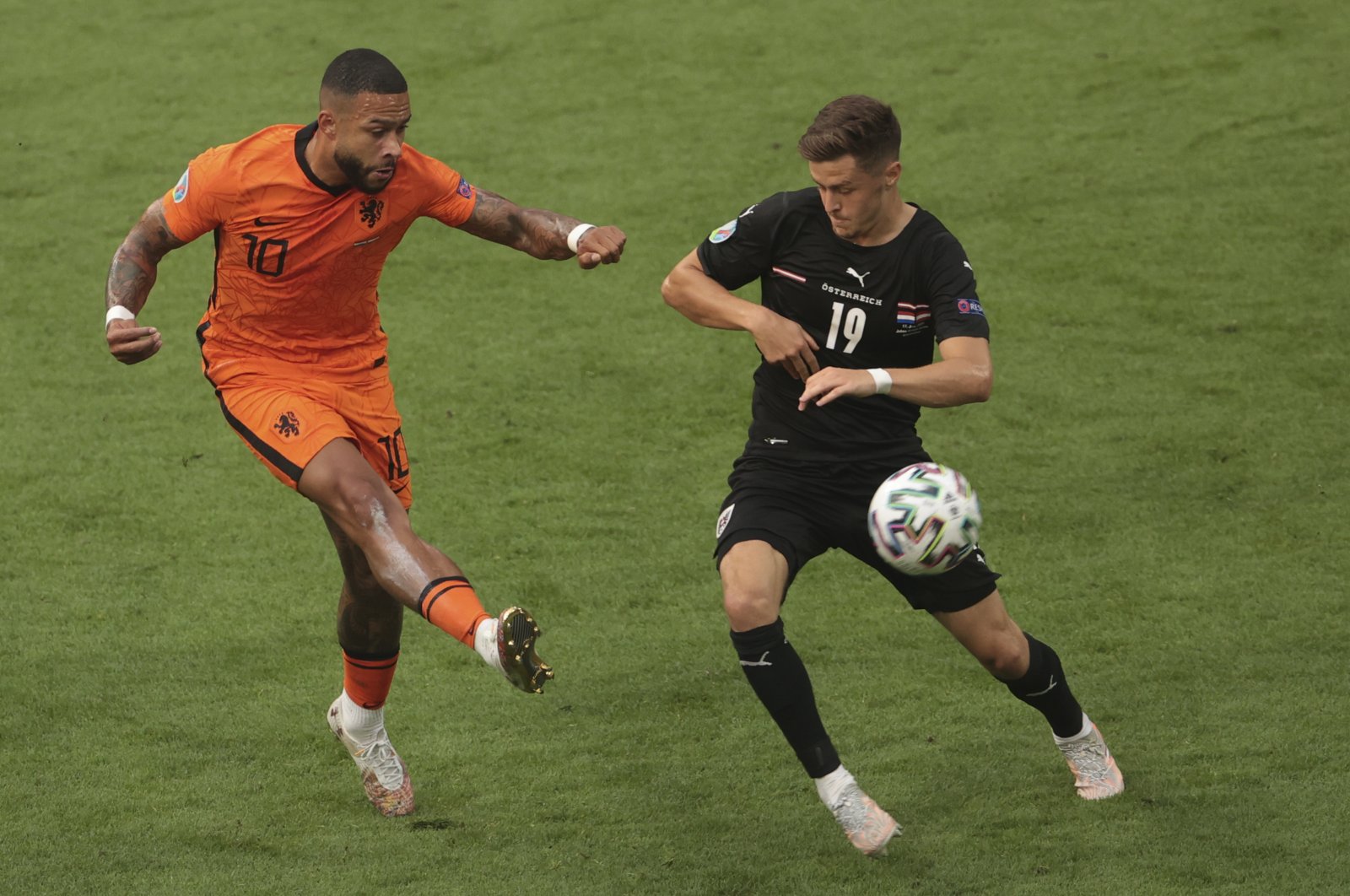 The Netherlands eased into the last 16 at Euro 2020 as group winners on Thursday thank to a 2-0 win over Austria which also eliminated North Macedonia.

Memphis Depay netted with a penalty after 11 minutes and Denzel Dumfries scored after the break in Amsterdam to give the Dutch six points from six in Group C. They join Italy and Belgium in already qualifying for the knockout stages with a group game to spare.

Groups are determined by head-to-heads if teams finish level, meaning tournament debutants North Macedonia are now guaranteed to finish bottom of Group C and are out, irrespective of their final game against the Dutch on Monday. They lost to both Austria and Ukraine.

Austria now face a crunch clash with Ukraine knowing that only a win will put them through as the second-placed team. Third place might be enough for the last 16 depending on other results.