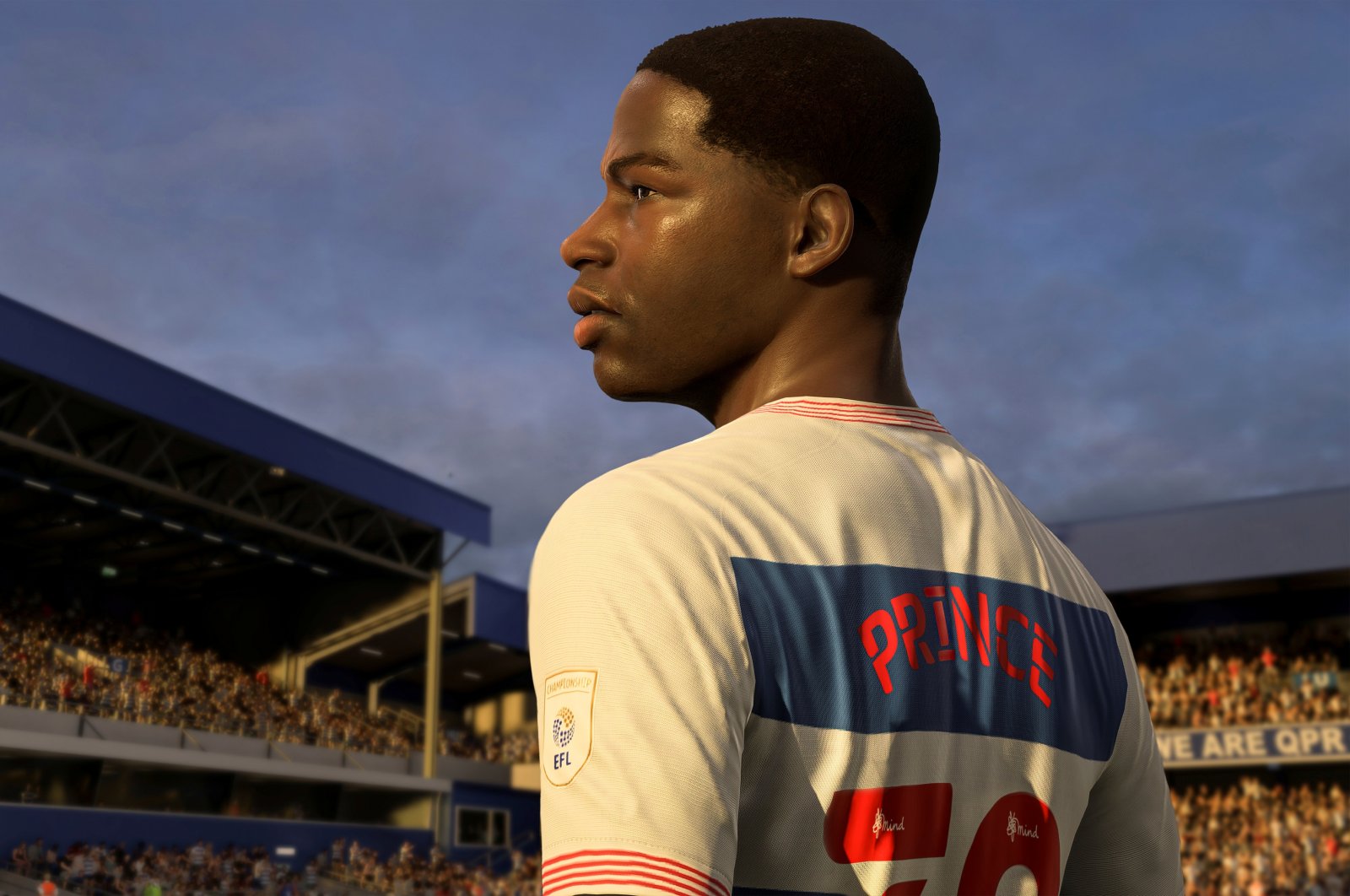 Kiyan Prince is seen in this FIFA21 in-game still. (Courtesy of EA Sports / Handout via Reuters)
by Associated Press May 18, 2021 9:56 pm
RECOMMENDED

A promising youth footballer with Queens Park Rangers, who was stabbed to death, will be seen playing for the London club in the latest FIFA video game.

EA Sports has worked to create a virtual version of Kiyan Prince, who was 15 years old when he was killed trying to break up a fight in 2006.

“He was a ball-playing center half,” QPR director of football Les Ferdinand told The Associated Press. "He was strong. He was dominant. And that’s what we would look at. Someone who was comfortable with the ball at his feet, quite aggressive, good in a tackle, good in the air."

“I look at him and I think to myself, how would I have played against him? Those are the things that people will look at and probably see that we would have had a good player,” Ferdinand explained.

Tuesday marked the 15th anniversary of his death. QPR, whose stadium has been named after the footballer since 2019 as the "Kiyan Prince Foundation Stadium", gave its murdered player the No. 30 squad number for FIFA 21.

Kiyan’s father, Mark Prince, is hoping his son's appearance in the game raises awareness about the dangers of knife crime.

“Kiyan being in the game hopefully changes the mindset and shows young people that there’s another way,” he told the AP. “We want you to change your mind, put down the drugs, put down your knives, make yourself proud, make your family proud, add value to your ends. Why don’t you add value to your community by becoming someone great?”

Of the 683 recorded homicides in England and Wales in the year to March 2020, almost four in 10 involved a knife or sharp instrument, with the number of deaths of that type in London rising from 67 to 86.

“What we’re trying to get into the minds of these young boys is that you leave with a knife, there’s an intention either to take someone’s life,” Ferdinand said. “Whether you think you are to protect your own life, someone’s life is going to be lost. And this is what we got to try and get away from.”

The teenager who stabbed Kiyan was convicted of murder and given a life sentence in prison.