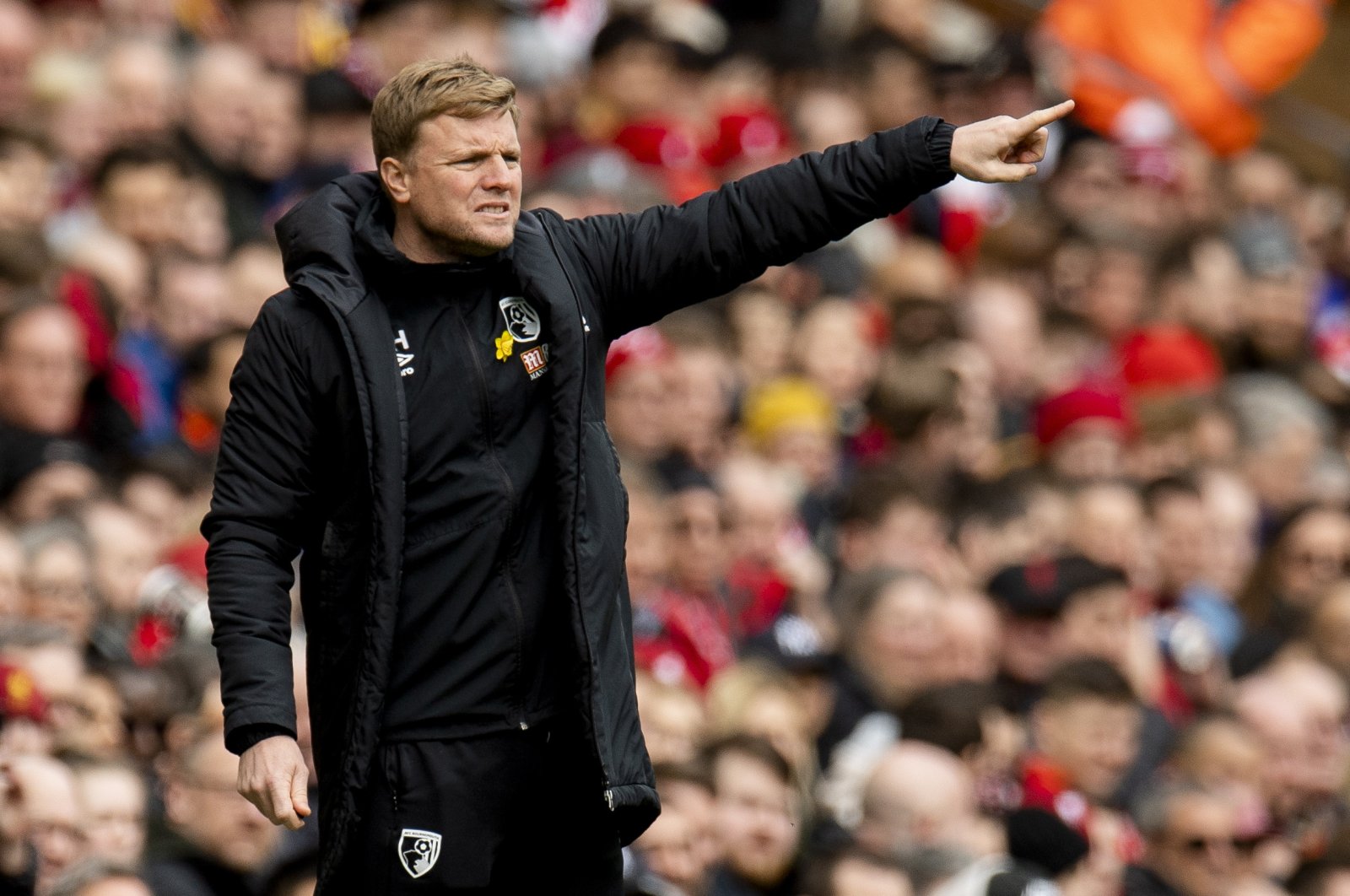 Eddie Howe was confirmed as Newcastle's new manager on Monday, a month after a Saudi-led takeover at St. James's Park.

"Newcastle United are delighted to confirm the appointment of Eddie Howe as the club's new head coach on a contract until summer 2024," the club said in a statement.

Howe, 43, said: "It is a great honor to become head coach of a club with the stature and history of Newcastle United. It is a very proud day for me and my family.

"This is a wonderful opportunity, but there is also a lot of work ahead of us and I am eager to get onto the training ground to start working with the players."

Newcastle is second from the bottom of the Premier League without a single win this season after Saturday's 1-1 draw at Brighton.