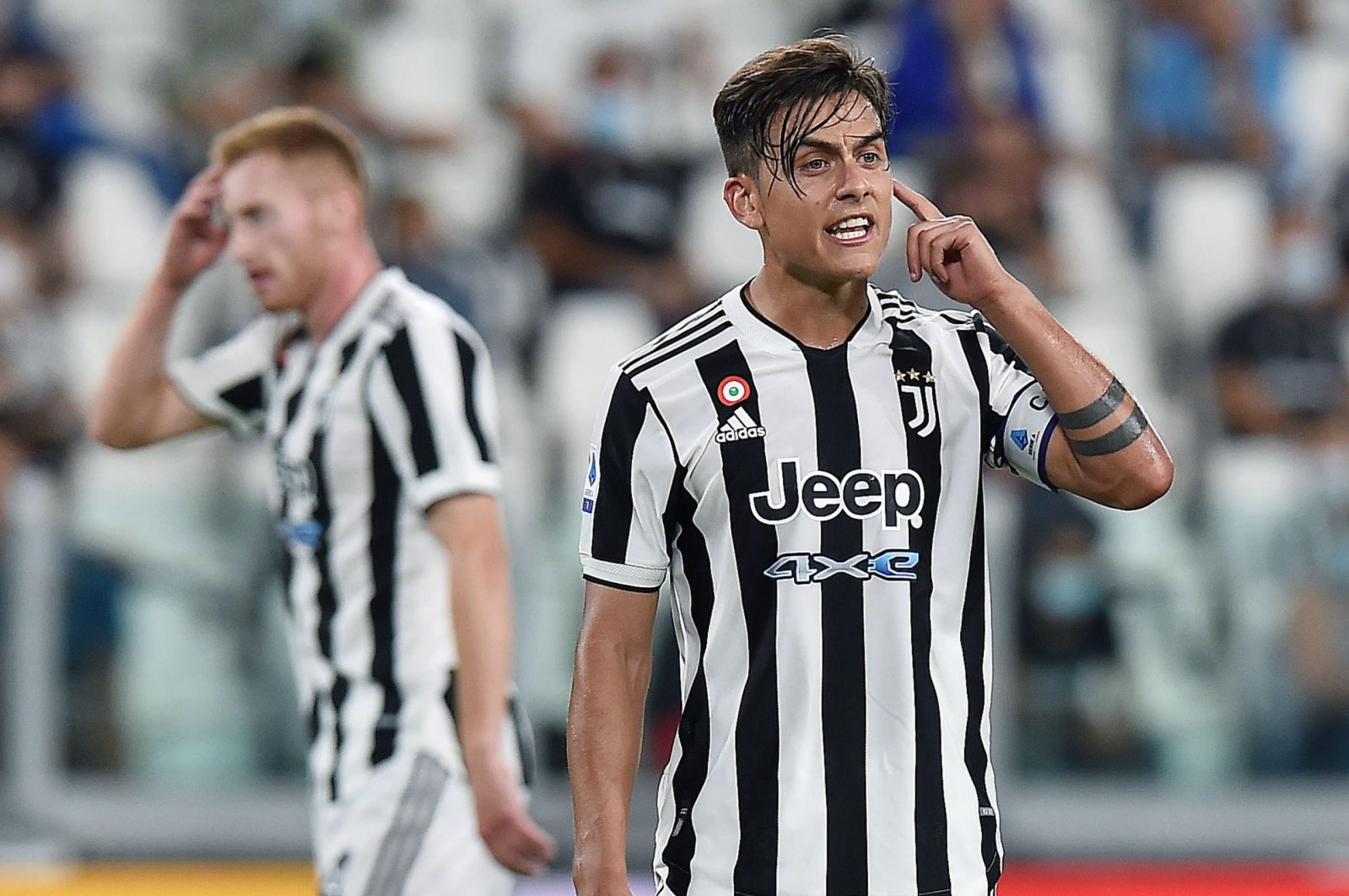 Serie A giant Juventus woke up to life after Cristiano Ronaldo with a shock 1-0 defeat to minnow Empoli, while Maurizio Sarri's Lazio put six past Spezia on Saturday.

The 1-0 home defeat left the 'Old Lady' of Turin looking toothless. It would have been confident of the chances against its Tuscan opponent but Leonardo Mancuso's first-ever goal in Italy's top-flight mid-way through the first half condemned Juve to an embarrassing defeat which enraged supporters at the Allianz Stadium.

Those fans will be worrying about their team's chances of taking the league title back from fierce rival Inter Milan on the basis of Saturday's display and last week's 2-2 draw at Udinese.

Coach Massimiliano Allegri practically shrugged his shoulders and said "life goes on" when he revealed Friday that superstar forward Ronaldo, now back at Manchester United, had told him he wanted to leave.

And after the defeat, he attempted to downplay the departure of the five-time Ballon d'Or winner, who would have saved Juve's skin at Udinese had it not been for a razor-thin offside decision.

"Cristiano was at Juventus three years, I only had him for one. He scored goals, he did what he was very good at, he is a great player but from this point onwards we can't think about Cristiano Ronaldo anymore," Allegri said to DAZN.

But Juve missed a cutting edge in front of the goal in what was the worst possible start to life without the 36-year-old, who last term topped the Serie A goals charts and scored over 100 times in the three seasons in Italy.

They were whistled off the field by indignant home fans, whose team sits 13th in Serie A with one point from its opening two matches.

Juve's best play came before Mancuso's goal turned the match on its head in the 21st minute, with Federico Chiesa twice being denied by excellent Guglielmo Vicario saves.

After that Aurelio Andreazzoli's Empoli, who was beaten 3-1 by Lazio last weekend, played courageously and matched its more illustrious hosts for long periods in what will be a famous victory for the small-town club.

"You dream of something like this since you were a child and now it's happened you still need time to believe it," Mancuso told DAZN, who is playing in Serie A for the first time aged 29.

In Rome, Lazio already looked like a trademark Sarri team as Immobile lashed home his treble in a flamboyant performance.

Euro 2020 star Immobile struck his first just seconds after Daniele Verde had given Spezia a shock fourth-minute lead, leveling the scores with a delicate dinked finish and then ramming home the second 10 minutes later with a first-time strike from just outside the penalty area.

The 31-year-old then missed a penalty in first-half stoppage-time only to nod home completely unmarked from the subsequent corner to complete his treble.

"I was saying all sorts of things to myself, I missed four penalties last season and I didn't want to start that way this year," Immobile told DAZN.

"I changed my mind on where to shoot at the last minute and that never pays off. It annoys me that I didn't score the penalty, to be honest."

Felipe Anderson, Elseid Hysaj and Luis Alberto – who also created three of the goals – added three more stylish strikes after the break as Lazio put on a show of passing football that puts their goal tally to nine in two games, with Immobile scoring four of them.

Atalanta looked bereft of ideas in its goalless draw with Bologna in Bergamo.

Gian Piero Gasperini's side struggled to create many opportunities and had to settle for a point following an underwhelming performance.

Fiorentina got off the mark for the season with a 2-1 home over Torino thanks to goals from Nicolas Gonzalez and Dusan Vlahovic.