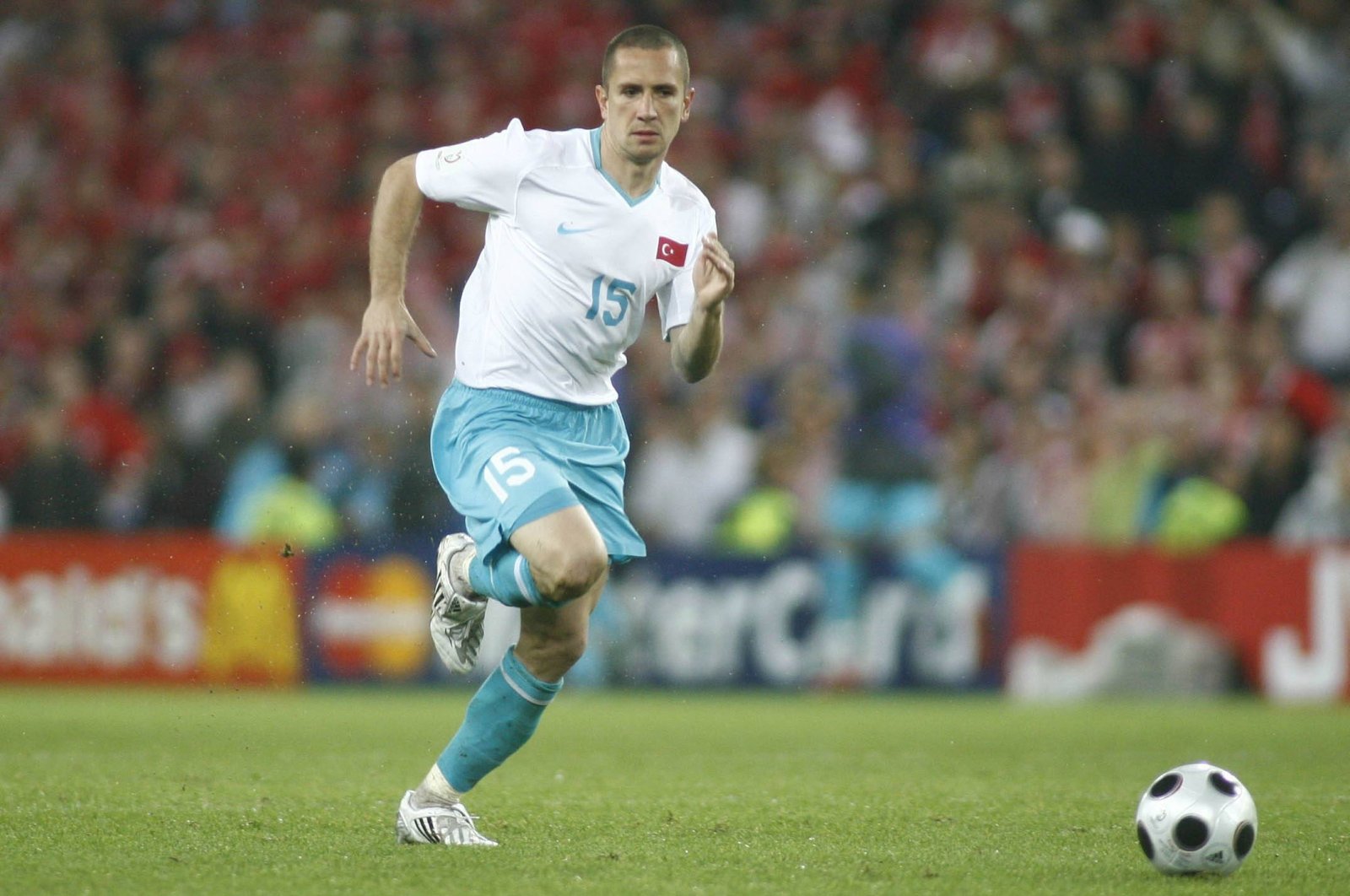 Turkish prosecutors on Friday demanded that Yağmur Sarnıç be tried for conspiracy to commit the murder of her ex-husband Emre Aşık, a former center back for the Turkish national team and the big clubs of Turkey's Süper Lig.

Following a tumultuous divorce between Aşık and Sarnıç, the court of Düzce filed a hearing about her planning with her lover Erdi Sungur to murder Aşık. Sarnıç and Sungur were tried back in March for threatening public servants when the divorce didn’t go her way and Aşık received custody of their children. A sentence of over 2 years was handed to Sarnıç, while her lover got 15 months.

The trial for conspiracy to kill Aşık started Friday with the persecutor laying out that the two perpetrators had looked into buying guns and looked for a place to bury their victim, prompting the demand that the two should be punished for attempted murder.

Sarnıç's lover Sungur had previously stated in an interview on Turkish channel Beyaz TV in 2020 that Sarnıç wanted to first have intercourse with him in front of her ex-husband and then kill him. Another plan that they had considered was feeding him to pigs, he stated.

The trial was postponed to November 4.