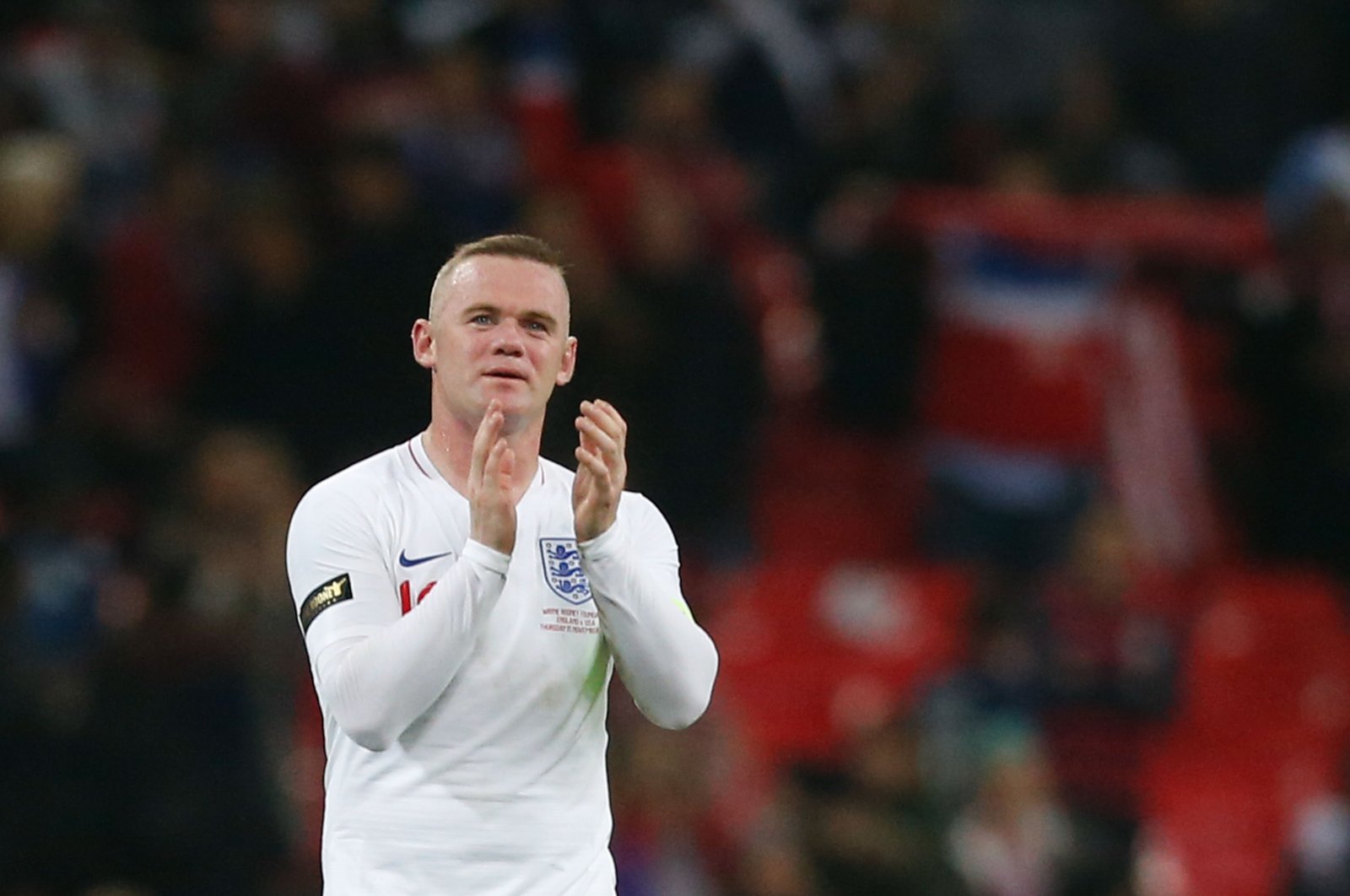 Manchester United and England great Wayne Rooney ended his illustrious playing career on Friday to take up the job of managing Championship side Derby on a full-time basis.

Derby confirmed the 35-year-old former forward agreed to a permanent deal until 2023, having succeeded Phillip Cocu on an interim basis in November.

The club statement confirmed that in accepting the manager's role, Rooney had "elected to call time on his illustrious playing career to fully focus on his job."

Rooney was in charge for nine matches as interim boss at Derby, winning three and drawing four.

"We are delighted to confirm the appointment of Wayne Rooney as our new manager," said Derby County chief executive officer Stephen Pearce.

"Our recent upturn in results under Wayne was married together with some positive performances."

Rooney said he was "blown away" by Derby's potential when he arrived at the club after a spell playing for D.C. United in the United States.

"To be given the opportunity to follow the likes of Brian Clough, Jim Smith, Frank Lampard and Phillip Cocu is such an honor," he said.

"And I can promise everyone involved in the club and all our fans, my staff and I will leave no stone unturned in achieving the potential I have witnessed over the last 12 months of this historic football club."

Rooney, who captained Manchester United and England, hangs up his boots as the all-time leading goalscorer for United and his country.

He is also the second-highest goalscorer in Premier League history, with 208 goals.

Rooney made his debut for boyhood club Everton in 2002 and shot to prominence by scoring a sensational goal to beat then-champions Arsenal days before his 17th birthday.

After an impressive showing for England at Euro 2004, he was signed by Alex Ferguson for Manchester United for 27 million pounds ($37 million).

"I think we have got the best young player this country has seen in the past 30 years," said Ferguson on the day he splashed out a then world-record fee for a teenager.

Rooney soon started paying that fee back, scoring a hat-trick on his debut in the Champions League against Fenerbahçe.

The forward scored 253 goals for United, winning five Premier League titles and a Champions League medal, all under Ferguson.

He played 120 matches and scored 53 goals for the national side, appearing for the final time against the United States in 2018.

He rejoined Everton from United in 2017 but was at Goodison Park for just a year before moving to MLS side D.C. United.

Rooney joined Derby in January 2020 as a player-coach and took caretaker charge when Cocu was sacked.

He will have a tough job on his hands despite his pedigree.

Derby is currently in the Championship relegation zone but is level on 19 points with Sheffield Wednesday, in 21st place.