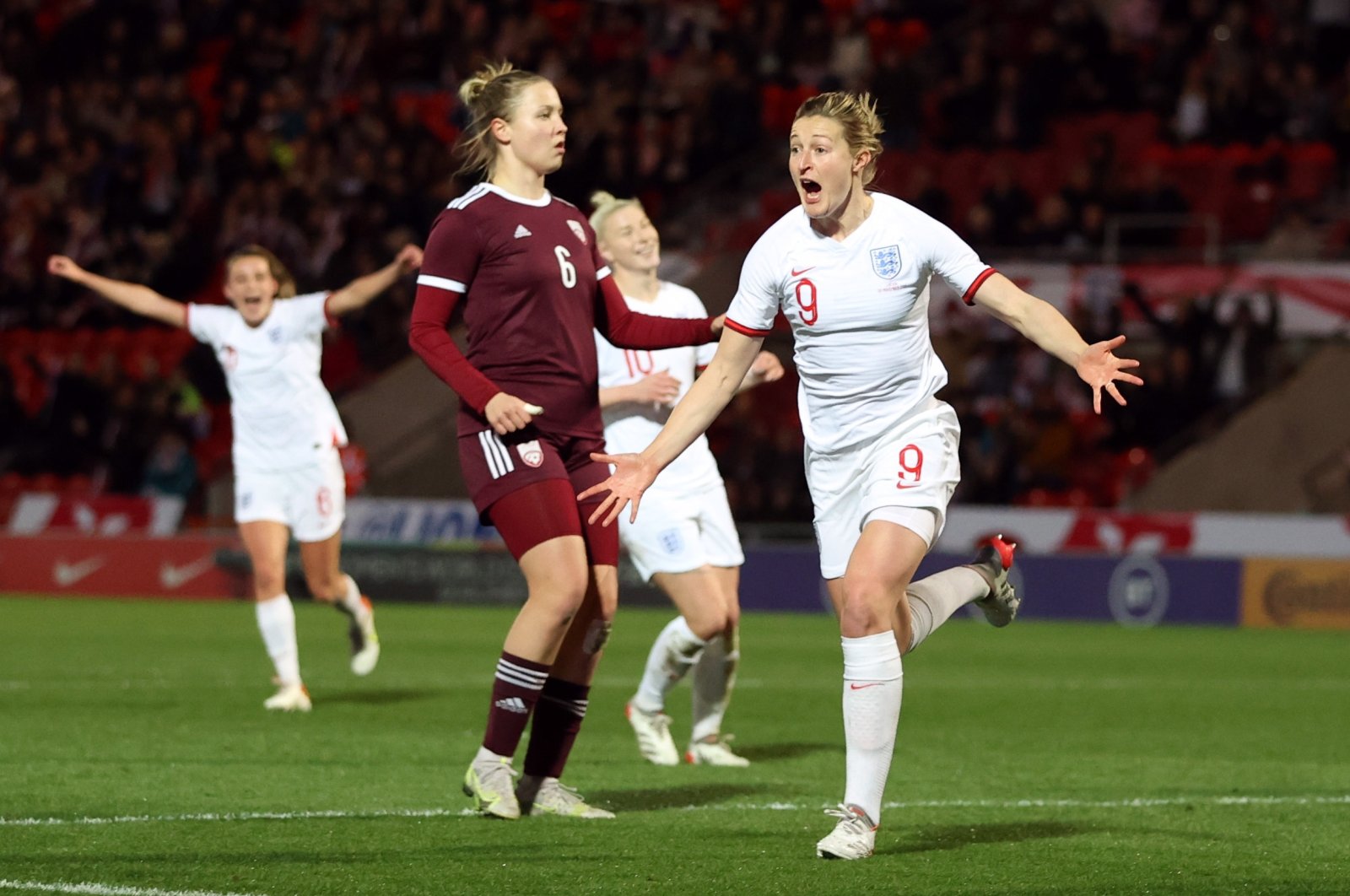 England women's national football team broke its all-time scoring record in a 20-0 humiliation of Latvia in a Women's World Cup qualifier on Tuesday.

Ellen White broke the Lionesses' scoring record on a busy night for the scorekeeper at the Keepmoat Stadium.

White bagged a hat trick to take her tally to 48 from 101 caps for England, beating Kelly Smith's mark by two goals.

Ten different players found the back of the net in a one-way encounter with 21-year-old Lauren Hemp striking four times for her first goals with England.

England's previous record win dated back to 2005 when it beat Hungary 13-0.

England tops Group D with a maximum of 18 points from six games ahead of Austria and Northern Ireland on 13.

It has now scored 53 goals in the qualifying campaign for the 2023 finals in Australia and New Zealand without conceding, leaving goalkeeper Mary Earps virtually unemployed.

Latvia is bottom without a point have conceded 46 goals and scored twice in its five matches.