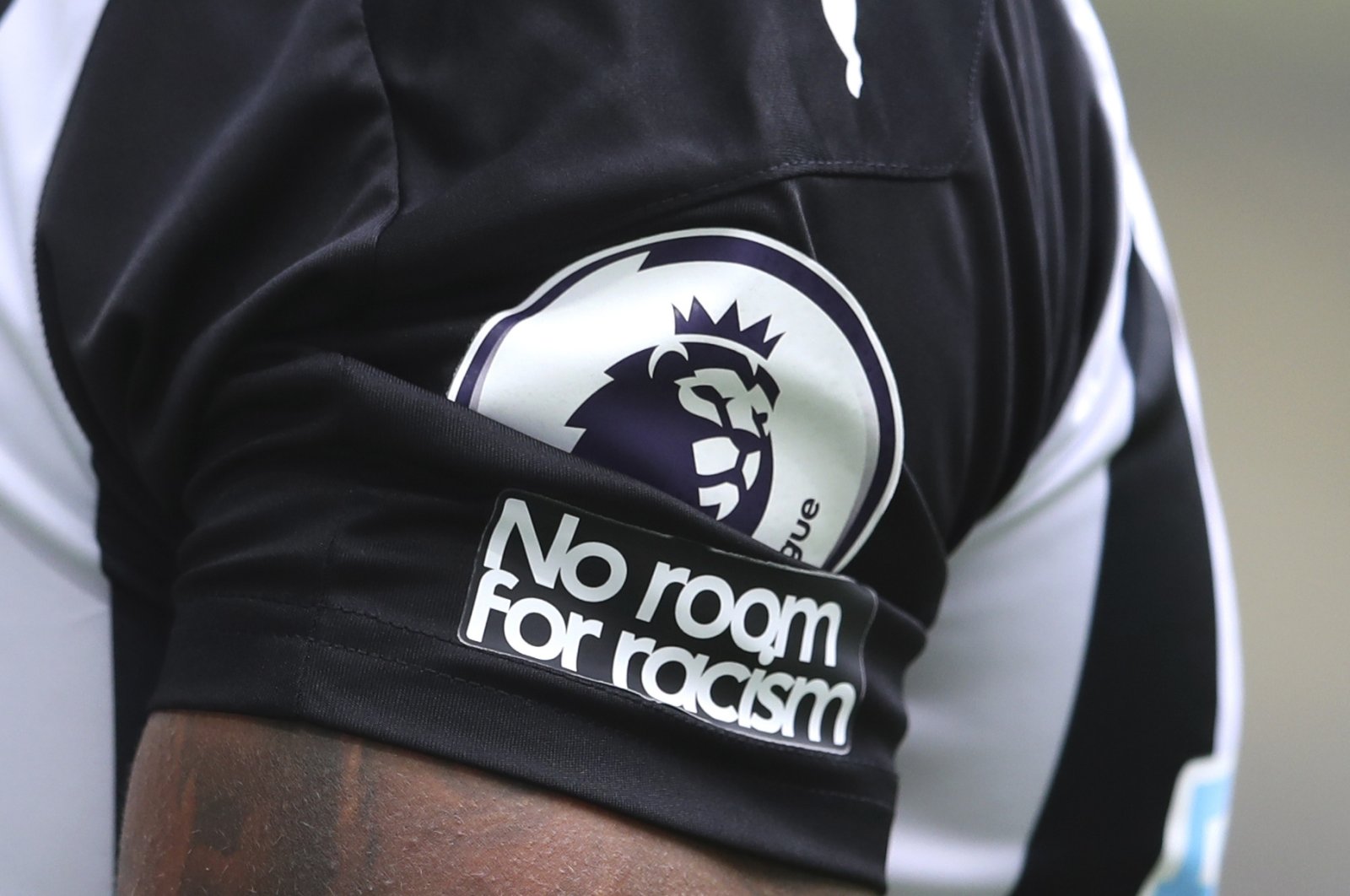 English football clubs from all major local competitions are planning a three-day social media blackout next weekend as part of a protest against growing online racism, the related governing bodies confirmed Saturday.

The blackout, encompassing England's governing Football Association, clubs in the Premier League, English Football League and Women's Super League, will begin at 1400 GMT on Friday, April 30 and run until 2259 GMT on Monday, May 3, with referees and managers' organizations also involved.

A joint statement from all the organizations involved said they would unite for a social media boycott "in response to the ongoing and sustained discriminatory abuse received online by players and many others connected to football."

It added: "This has been scheduled to take place across a full fixture program in the men's and women's professional game and will see clubs across the Premier League, EFL, WSL and Women's Championship switch off their Facebook, Twitter and Instagram accounts."

The move follows similar social media boycotts by clubs such as Scottish giants Rangers and the EFL's Birmingham and Swansea.

Liverpool captain Jordan Henderson recently said he would be prepared to follow Arsenal and France great Thierry Henry in abandoning all online activity as a protest against racist behavior.

Swansea acted after Yan Dhanda, Ben Cabango and Jamal Lowe were all targeted, while England's Marcus Rashford, Trent Alexander-Arnold and Raheem Sterling are also among a long list of players to have been subjected to racist abuse.