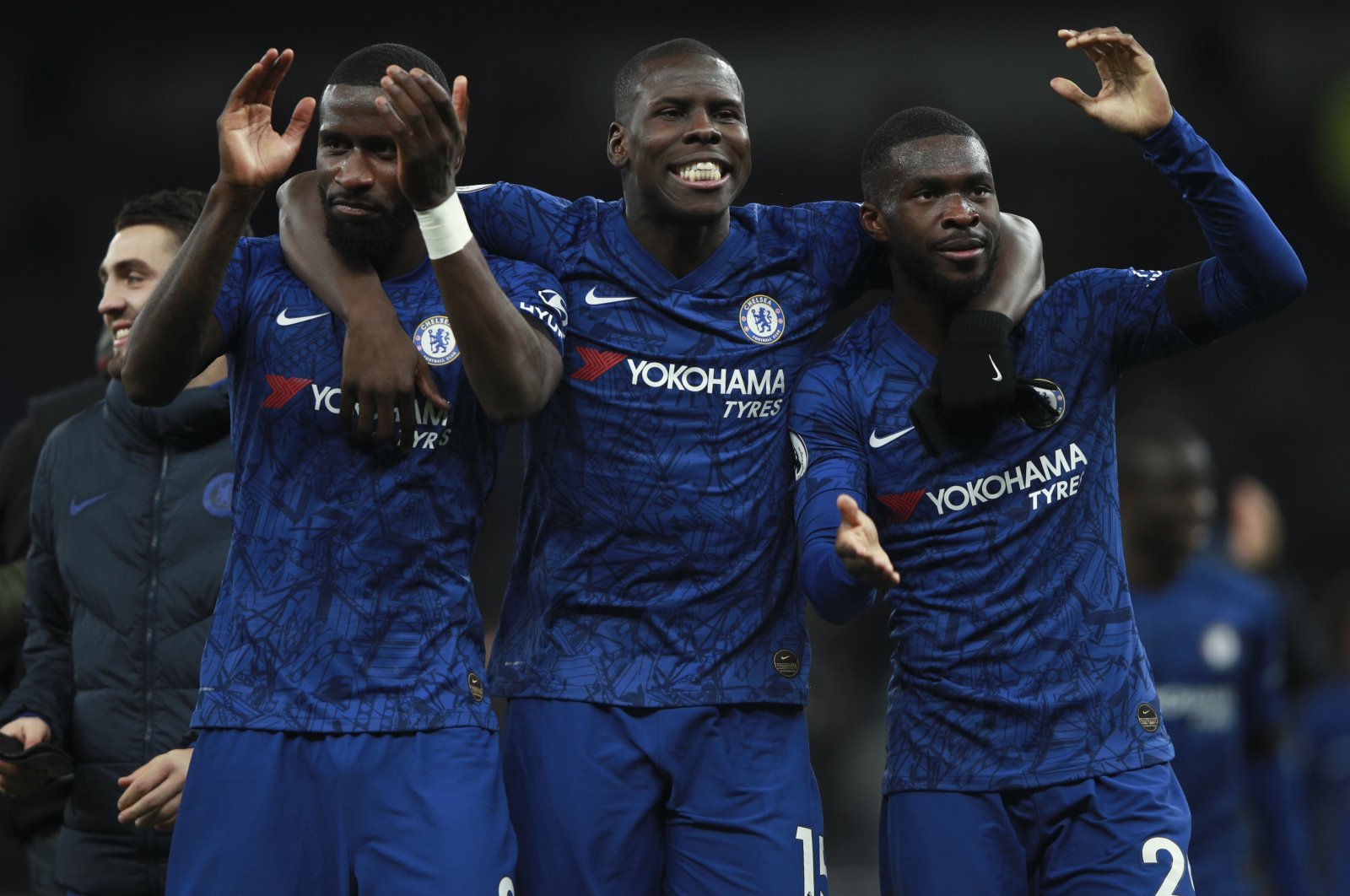 Television commentators praise players with lighter skin as more intelligent and hardworking than those with darker skin, showed a study by Danish firm RunRepeat in association with the Professional Footballers' Association (PFA).

The study analyzed 2,073 statements from English-speaking commentators in 80 games from the 2019-20 season across Italy's Serie A, France's Ligue 1, Spain's La Liga and England's Premier League. A total of 643 players of various races and skin tones were discussed.

Analysis revealed that players with darker skin tones were "significantly more likely" to be reduced to their physical characteristics or athletic abilities like pace and power.

Around 62% of praise was aimed at players with lighter skin while 63.33% of criticism was aimed at those with darker skin.

"To address the real impact of structural racism, we have to acknowledge and address racial bias. This study shows an evident bias in how we describe the attributes of footballers based on their skin colour," PFA Equalities Executive Jason Lee said.

"Commentators help shape the perception we hold of each player, deepening any racial bias already held by the viewer. It's important to consider how far-reaching those perceptions can be and how they impact footballers even once they finish their playing career."

"If a player has aspirations of becoming a coach/manager, is an unfair advantage given to players that commentators regularly refer to as intelligent and industrious, when those views appear to be a result of racial bias?"

The study comes amid protests around the world against racial injustice following the death of George Floyd, a Black man who died in police custody in the United States city of Minneapolis on May 25.