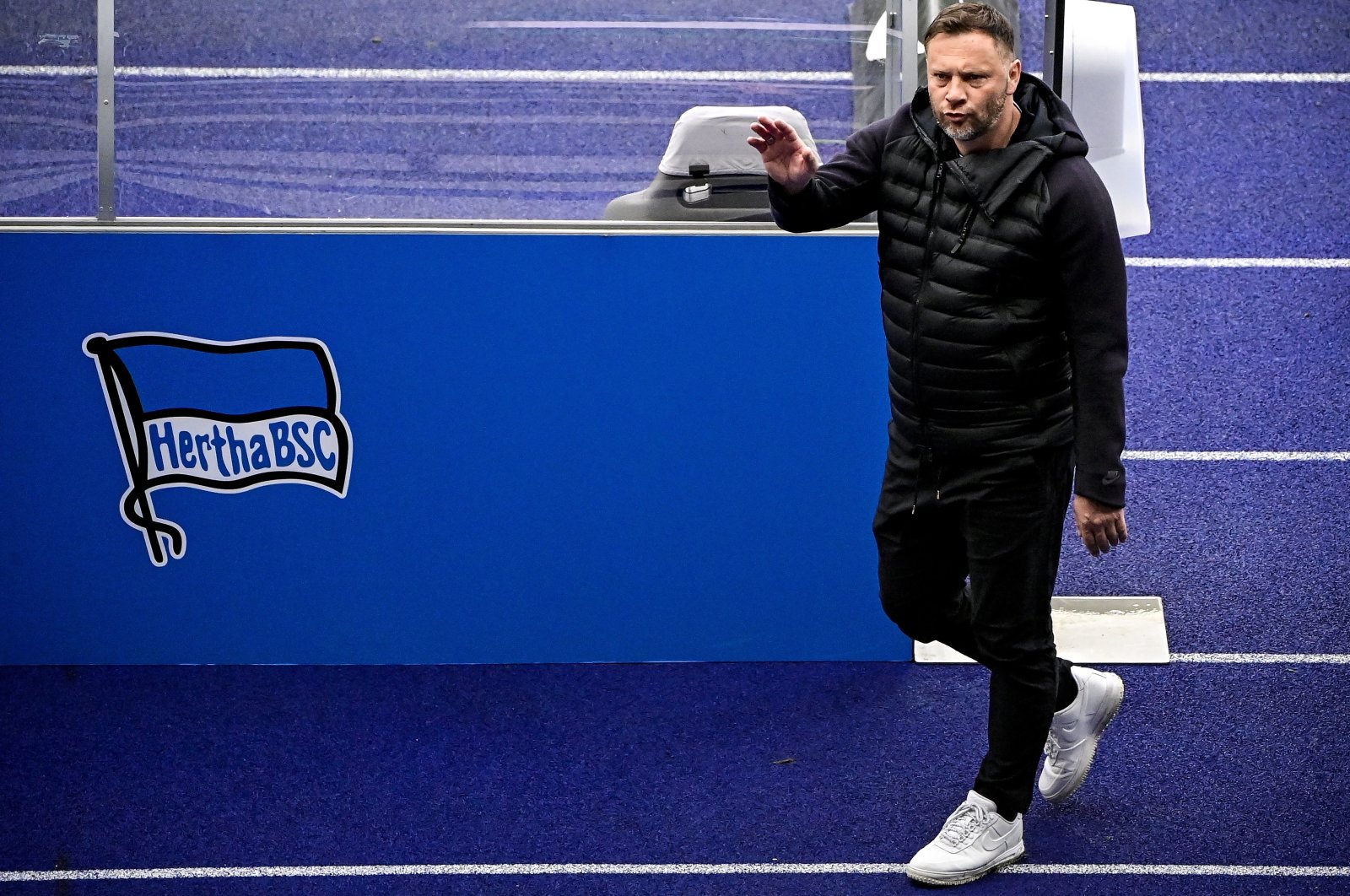 Reeling Bundesliga side Hertha Berlin's season went from bad to worse after its entire team was ordered to go into isolation after coach Pal Dardai and two others tested positive for the coronavirus, the club confirmed Thursday.

The team will now move into closed accommodation for two weeks, ahead of a key game in its fight against relegation.

The rest of the team and coaching staff were set Thursday to move into closed accommodation until April 28, as required by local health authorities, living together and leaving the site only for training sessions and games.

That disrupts Hertha's preparations for what could be a crucial game as the well-funded Berlin club seeks to avoid what would be a shock relegation from the Bundesliga.

Hertha is 15th, one place above the relegation playoff spot, and visits 14th-place Mainz on Sunday.

Sporting Director Arne Friedrich is taking charge of the team until further notice. The former Germany defender has a coaching license and formerly coached the German under-18 national team.

Friedrich said Hertha was taking strict measures to stop the virus from spreading so that the club can still field a team in the final matches of the season.

He said besides the closed accommodation, that means strict social distancing. Hertha was already conducting daily coronavirus rapid tests but will now use the more sensitive PCR testing method.

"We will accept this challenging situation as a team and do all we can to be successful in our coming games,” Friedrich said in a statement.