Euro 2020 to keep original name despite switch to next year 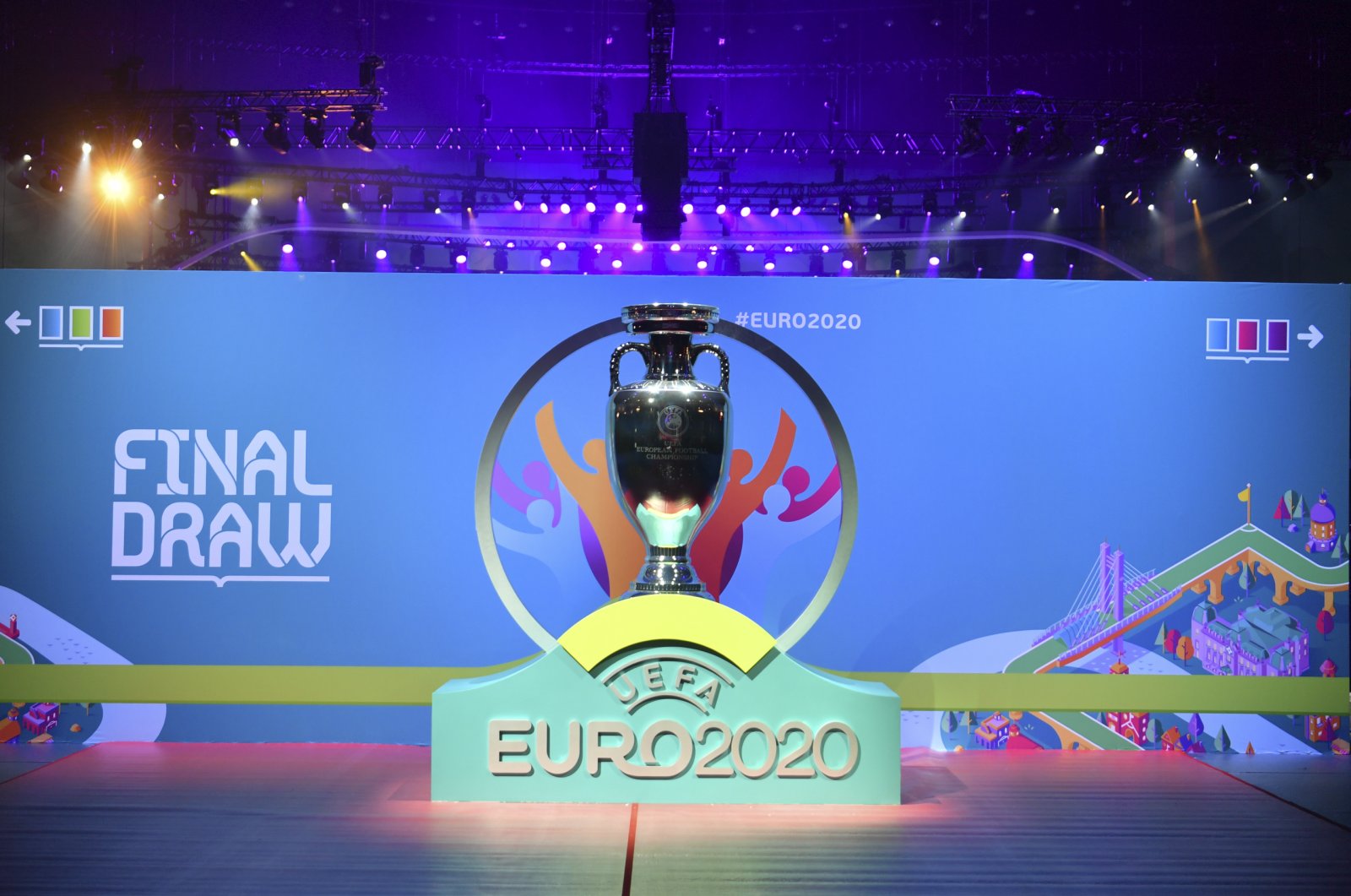 The next European Championship will continue to be called Euro 2020 despite being postponed by a year to 2021, UEFA confirmed Thursday.

Following an Executive Committee meeting of European football's governing body by videoconference, UEFA said maintaining the same name would be a way of remembering the coronavirus pandemic and the difficult times faced by the continent this year as a result.

In addition, and most importantly, UEFA had already produced huge amounts of branded merchandising before the tournament was put back by a year.

"This choice is in line with UEFA's commitment to make Euro 2020 sustainable and not to generate additional amounts of waste," it said in a statement.

"A change to the name of the event would have meant the destruction and reproduction of such items."

In an unprecedented move, UEFA last month announced the postponement of Euro 2020 shortly after football all across the continent ground to a halt as COVID-19 spread. More than 110,000 people have now died from the virus in Europe.

The tournament is now penciled in for June 11 to July 11 next year. It will feature 24 teams and will be played in 12 different cities all across the continent, with the semi-finals and final in London.