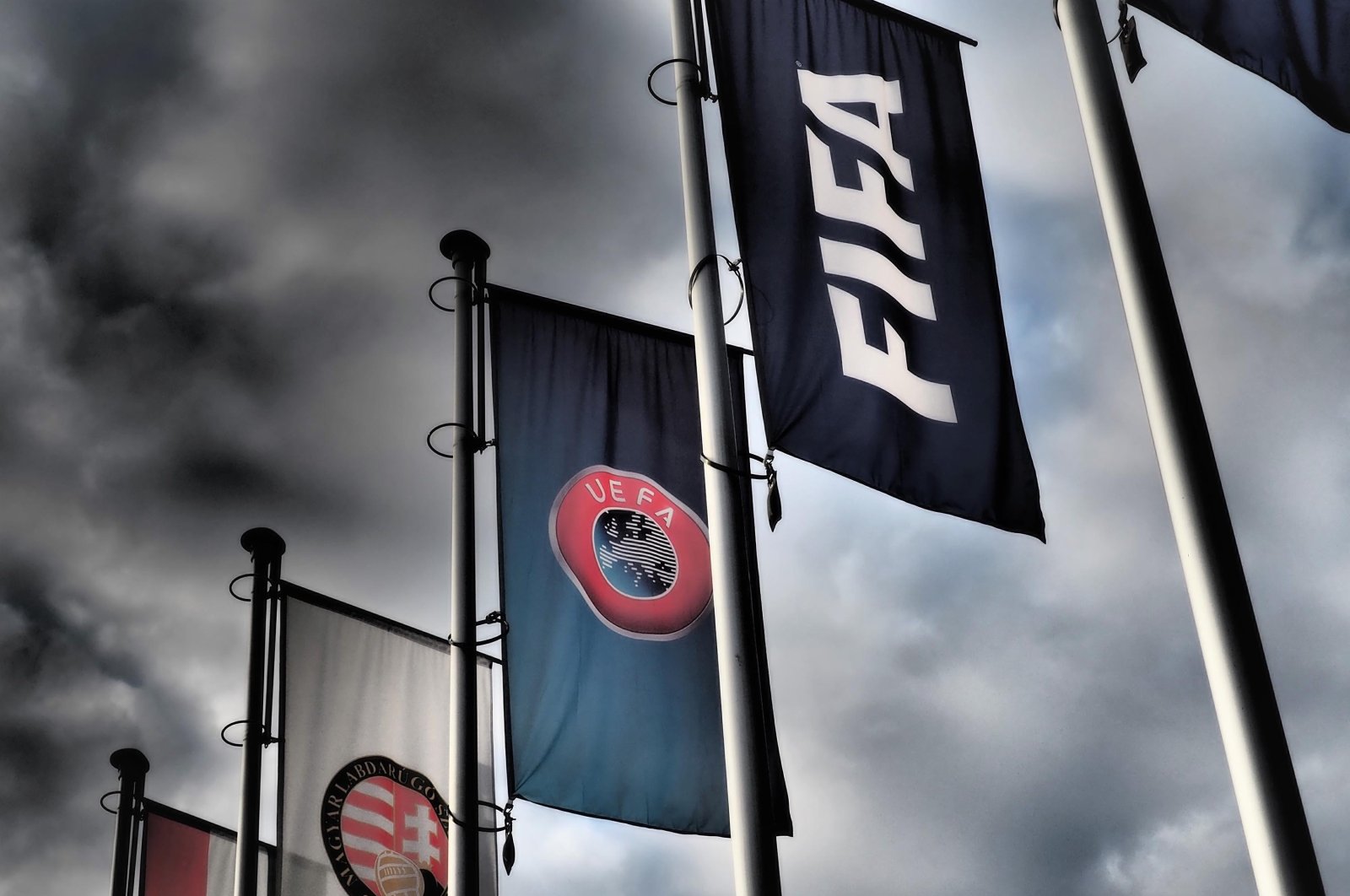 FIFA's reform plans, including a biennial World Cup, has drawn the ire of European football clubs, which say it will destroy the game

Top football body FIFA faces fierce opposition from a group of European clubs over its plans to reform the game and reschedule the World Cup, held every four years, to two years.

FIFA’s plans for the future of football would have a “direct and destructive impact” on the club game, the European Club Association (ECA) has warned. It has been accused by the ECA of trying to “railroad” through its controversial plans – which include playing a World Cup every two years – without proper consultation. Its powerful statement also reminded FIFA of its “legally binding obligations” to ensure clubs are supportive of any new structure for the international match calendar (IMC).

“ECA has followed with grave concern and alarm FIFA’s launch of active PR campaigns and much pretense, apparently seeking to railroad through reforms to the IMC, particularly the introduction of a biennial World Cup,” the statement from the ECA, which represents 247 clubs across the continent, read on Friday.

The ECA’s statement means Europe’s clubs and leagues are united in their opposition to the plans, while earlier this week UEFA also criticized FIFA over a lack of consultation and urged it to call a halt to “promotional campaigns” in support of the plans.

Former players and coaches such as Brazil’s 2002 World Cup-winning striker Ronaldo, Peter Schmeichel, Tim Cahill and Avram Grant have extolled the virtues of the proposals in media sessions organized by FIFA and on its social media platforms.

The ECA agrees with FIFA that the IMC is in need of reform. It said in its statement that a “modernized and simpler” IMC needs to be founded on fewer release windows, better player protection and health, and a balanced approach to club and international football.

The statement concluded: “Given the centrality of the IMC to club football, and of club football to the IMC, the ECA reiterates in the most unambiguous terms that any decisions relating to its future can only come about with the consent of football clubs, with player welfare at their heart – and in keeping with legally binding obligations which ordinarily should not need restating.

“In short, the reform of the IMC must be founded on jointly agreed outcomes, balanced in the interests of all, following honest and detailed consultation – not simply railroaded in the singular interests of FIFA on the back of a series of PR campaigns.”

It will not be lost on FIFA that the UEFA and the ECA’s expressed concerns over player welfare come at a time when those bodies are supporting plans for an expanded Champions League from 2024-25, which would involve an extra 100 matches per season. FIFA is holding an online summit next Thursday to consult with all 211 member associations. That is in addition to separate invitations sent by FIFA on Sept. 3 and 4 to stakeholders including all the continental confederations like UEFA, the ECA, the World Leagues Forum and world players’ union FIFPRO.

The calendar reform proposals were first floated by the Saudi Arabian football association, with the FIFA Congress in May voting overwhelmingly in favor of conducting a feasibility study. FIFA President Gianni Infantino has said he would like member associations to vote on the proposals by the end of the year.

Former Arsenal manager Arsene Wenger, who as FIFA’s head of global development has led a technical advisory group that drew up the plans, said the “emotional response” was no great surprise but felt people would come around if they studied the detail. “After the proposal for the World Cup every two years sometimes (there is an) emotional response,” he told the BBC. “I’m not surprised. Many people who were completely against it changed their mind after having seen my proposal.

“Some people have judged only based on every two years of World Cup and it was more emotional because ‘we’ve all grown up in that cycle,’ and I can understand that.

“But many responses who were negative came out because they had not completely seen the whole concept. This concept of course, every two years a World Cup makes only sense if you see the whole proposal and if you regroup the qualifiers.”