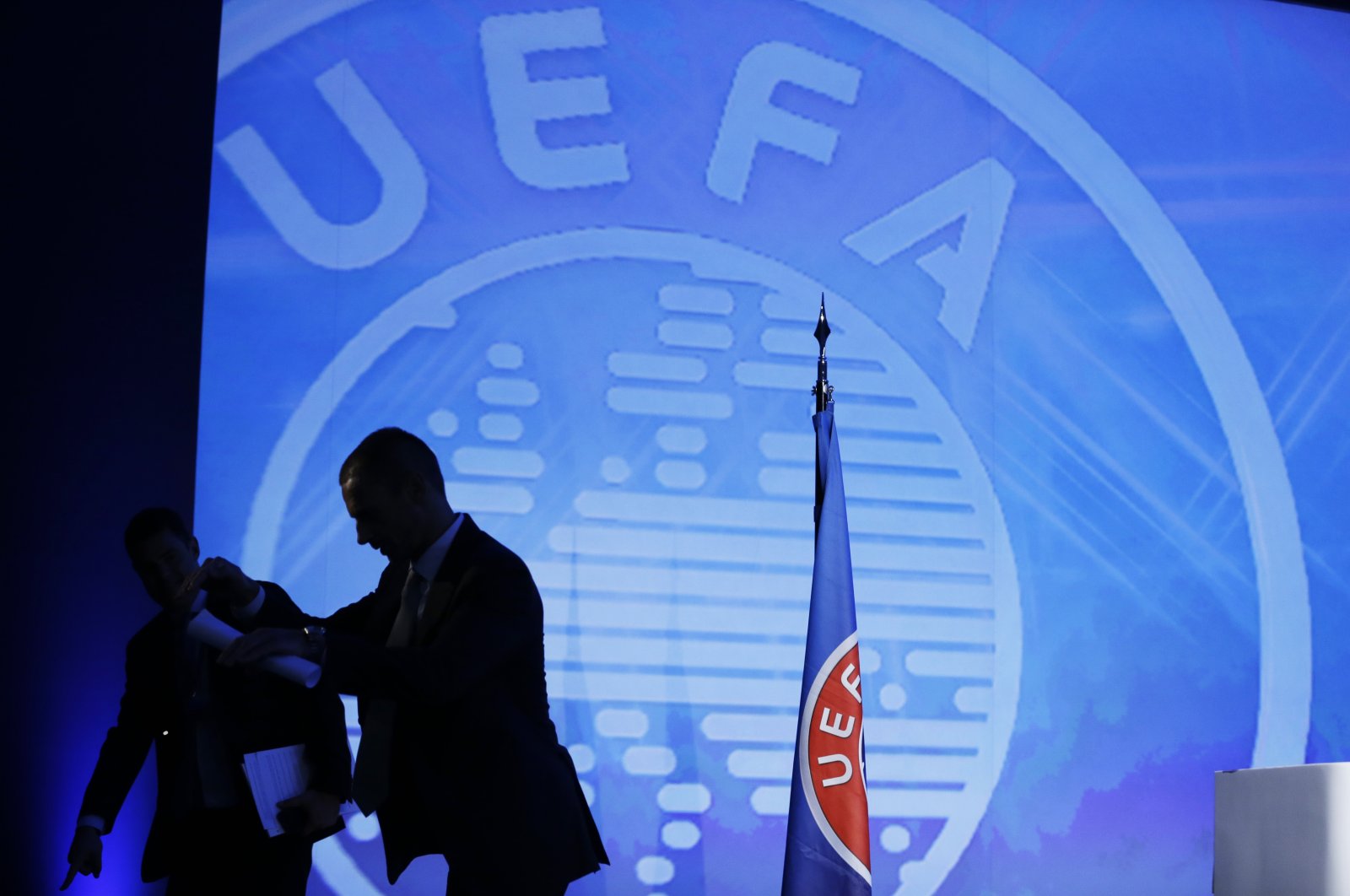 Football's world governing body has invited the sport's domestic bodies to an online summit on Sept. 30 to discuss a potential biennial World Cup.

But UEFA is still concerned about a possible "dilution" of the event caused by staging it more regularly, as well as effects on player welfare and the women's game.

It also hit out at the way FIFA has promoted its plans, largely through media interviews and press conferences.

Last week, the global body claimed most fans support more frequent World Cups as it released a summary of the results of an opinion survey.

"UEFA is disappointed with the methodology adopted, which has so far led to radical reform projects being communicated and openly promoted before having been given, together with other stakeholders, the chance to participate in any consultation meeting," read the UEFA statement.

It added that the "real dangers" associated with holding the World Cup every two years also included "the erosion of sporting opportunities for the weaker national teams."

Earlier this month, UEFA president Aleksander Ceferin said football's showpiece tournament would lose "legitimacy" if not held only once every four years.

The World Cup has been held every four years, besides cancelations due to World War II, since the inaugural edition in 1930.

The push to increase the number of World Cups has been led by former Arsenal manager Arsene Wenger, now director of development at FIFA.

"On Sept. 14, UEFA and its 55 member associations asked FIFA to organize a special meeting with them to be able to voice their concerns on the impact of such plans," UEFA added on Wednesday.

"UEFA and its 55 member associations have to-date not yet received a reply from FIFA on this request."

The body also listed a series of "issues" it expected to be studied in FIFA's feasibility study into holding the World Cup biennially.

FIFA chief Gianni Infantino has promised a decision on the matter by the end of 2021.

Earlier this year, UEFA announced a revamped and expanded version of its own international Nations League tournament.