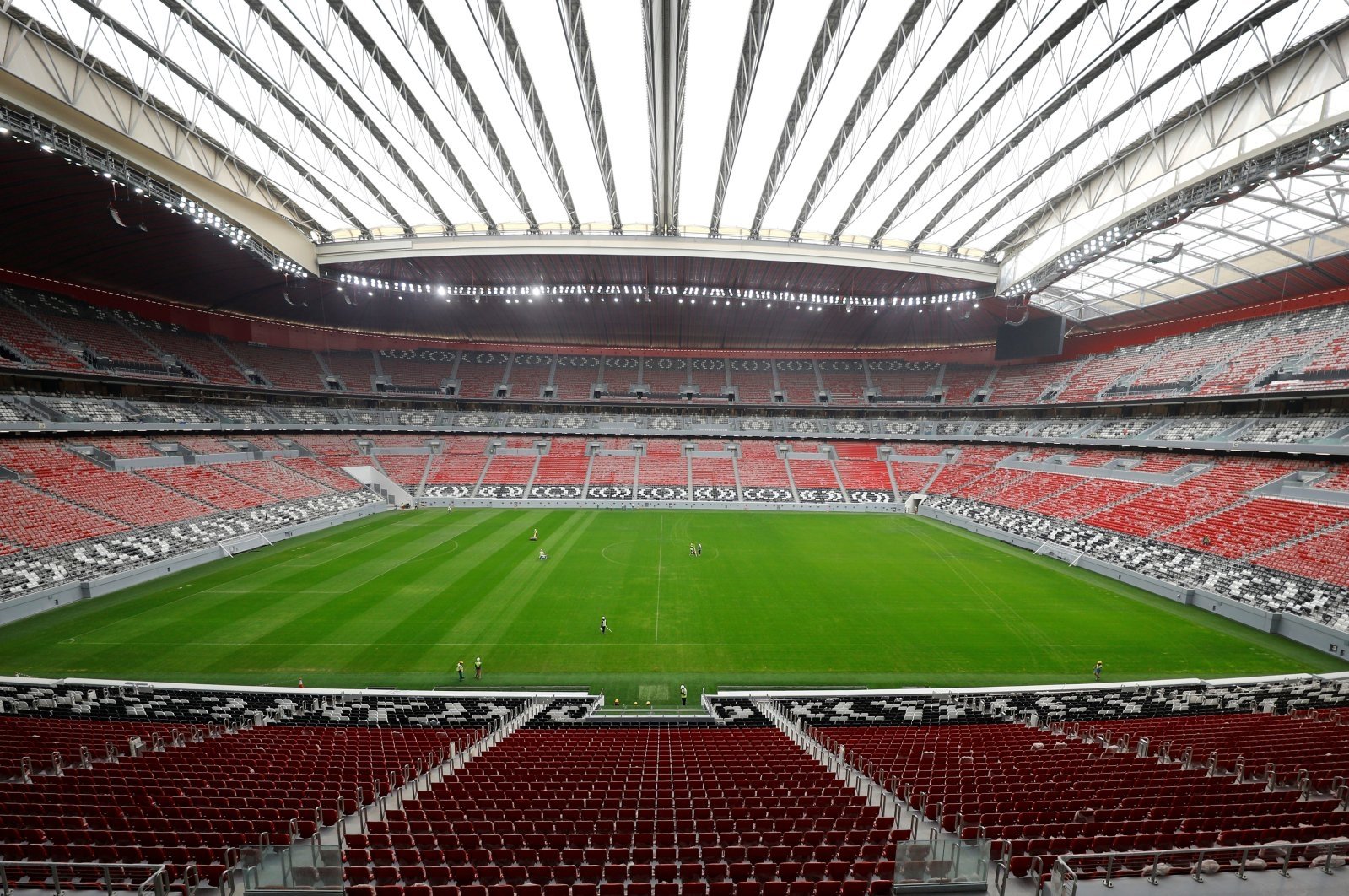 European national teams on Monday will start their journey to the 2022 World Cup in Qatar. Football's ruling body, FIFA, will host the UEFA qualifying draw in Zurich, this time as an online event because of the coronavirus pandemic.

The top 55 national teams in Europe are already seeded into six pots based on the FIFA World Rankings of November 2020 and ready for the draw ahead of the European qualifying for the 2022 World Cup, where only 13 countries from UEFA will have a chance to compete.

As the top-seeded team in Pot 1, Belgium will compete as one of the favorites with a group of players, including Kevin De Bruyne (Manchester City), Eden Hazard, Thibaut Courtois (both Real Madrid) and Romelu Lukaku (Inter Milan), representing Europe's top leagues.

"We know we are a talented team, but we don't call ourselves the golden generation," Lukaku told ESPN. "I always had the ambition to play for Belgium at the highest level, on the biggest stages. To achieve that is great, but when we realized we could really win something, you start chasing that dream."

In Qatar, the Belgians will try to improve their third place in the 2018 World Cup in Russia after they beat England 2-0. As for the English side, coach Gareth Southgate believes that goalkeeper Nick Pope and winger Jack Grealish could be in his starting line-up for next year's World Cup qualifiers. Pope would replace current number one Jordan Pickford and with England out of the UEFA Nations League, Southgate has room to experiment. Grealish played a starring role in the last two games against Belgium and Iceland, and Southgate believes he will become a valuable source for goals.

Turkey will be in Pot 2 with Switzerland, Wales, Poland, Sweden, Austria, Ukraine, Serbia, Slovakia and Romania.

Italy clawed back its way into the top 10 teams of the world ranking through unbeaten qualification campaigns to Euro 2020 and to the finals of the Nations League, which it will host in October 2021. It is on an unbeaten run of 17 wins and five draws under coach Roberto Mancini. On Thursday, they were drawn to meet Spain in one of the Nations League semifinals next October, while Belgium and France play the other fixture.

The Spaniards are still on a high after their stunning 6-0 win over Germany in their final Nations League game in the group stage. That big win came after they had failed to score more than once in a game in their previous five matches.

In Germany, the post-2018 World Cup crisis, when it didn't qualify for the knock-out stages, seems far from over. The 6-0 meltdown in Spain brought coach Joachim Loew under more pressure than ever before with experts and media suggesting his time was up despite the backing of DFB president Fritz Keller and director Oliver Bierhoff.

However, he was given his last chance in charge and will lead Germany not only in the World Cup qualifiers but also in the 2020 Euro postponed to 2021 due to the coronavirus pandemic. "Together we are looking ahead with purpose and focus on further preparations for the European Championship next year," the DFB said after various conferences to decide on Loew's future.