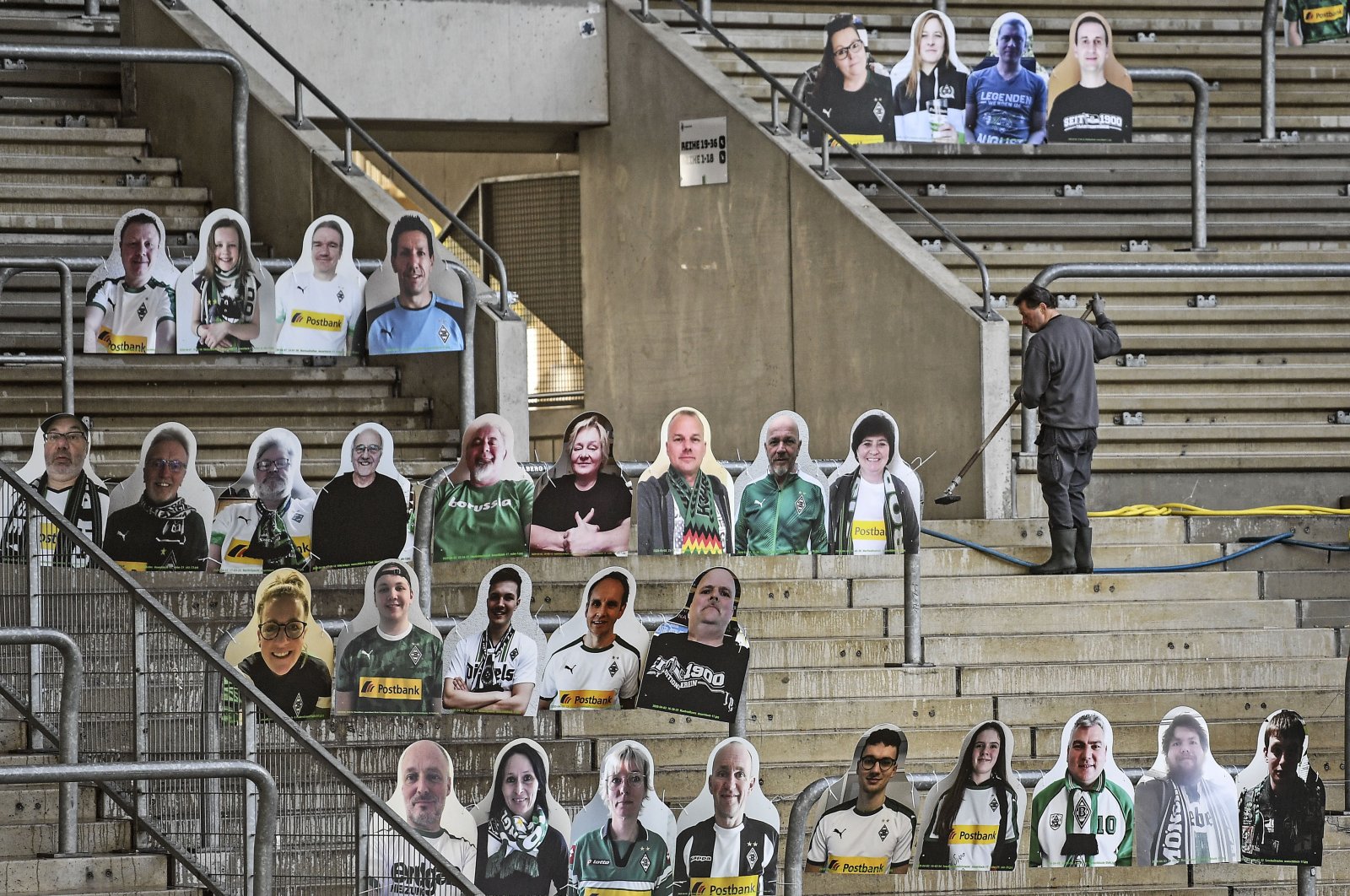 UEFA President Aleksander Ceferin said Monday that leagues across Europe were ready to return to action behind closed doors in a bid to limit the damage caused by the coronavirus.

Football leagues have been suspended since mid-March due to the pandemic, which has claimed more than 100,000 lives throughout the continent.

But the head of European football believes that playing would be an important step toward a return to normal life and avoid heavy financial losses for leagues.

"I believe there are options that can allow us to restart cup championships and to complete them. We may have to resume without spectators, but the most important thing, I think, is playing games," Ceferin said in an interview with Italian daily Corriere della Sera.

"It is early to say that we cannot complete the season. The impact would be terrible for clubs and leagues. Better to play behind closed doors than not at all. In such hard times, it would bring happiness to people and a certain sense of normality even if the games can only be seen on TV," he added.

Ceferin said if leagues returned "soon enough" then Champions League and Europa League matches could "be played in parallel" with no date limit for the finals.

The UEFA chief said he was not in favor of the season going into September and October as it "would have a heavy impact" on the 2020-2021 campaign.

"We can finish, but we must respect the decisions made by authorities," he said. "The priority is the health of fans, players and coaches."

As for countries who have decided not to finish the season, Ceferin said that UEFA "will review the cases."

"Such decisions were not made alone," he said.

Ceferin stressed that it is important for UEFA and leagues to work in good cooperation since "football is interconnected."

He added: "Leagues are the revenue base for clubs nationwide. If completed, the financial consequences will be limited. The UEFA, on the other hand, will lose a lot of money for postponing Euro 2020."