Europe's football clubs face $4.5B income cut due to pandemic 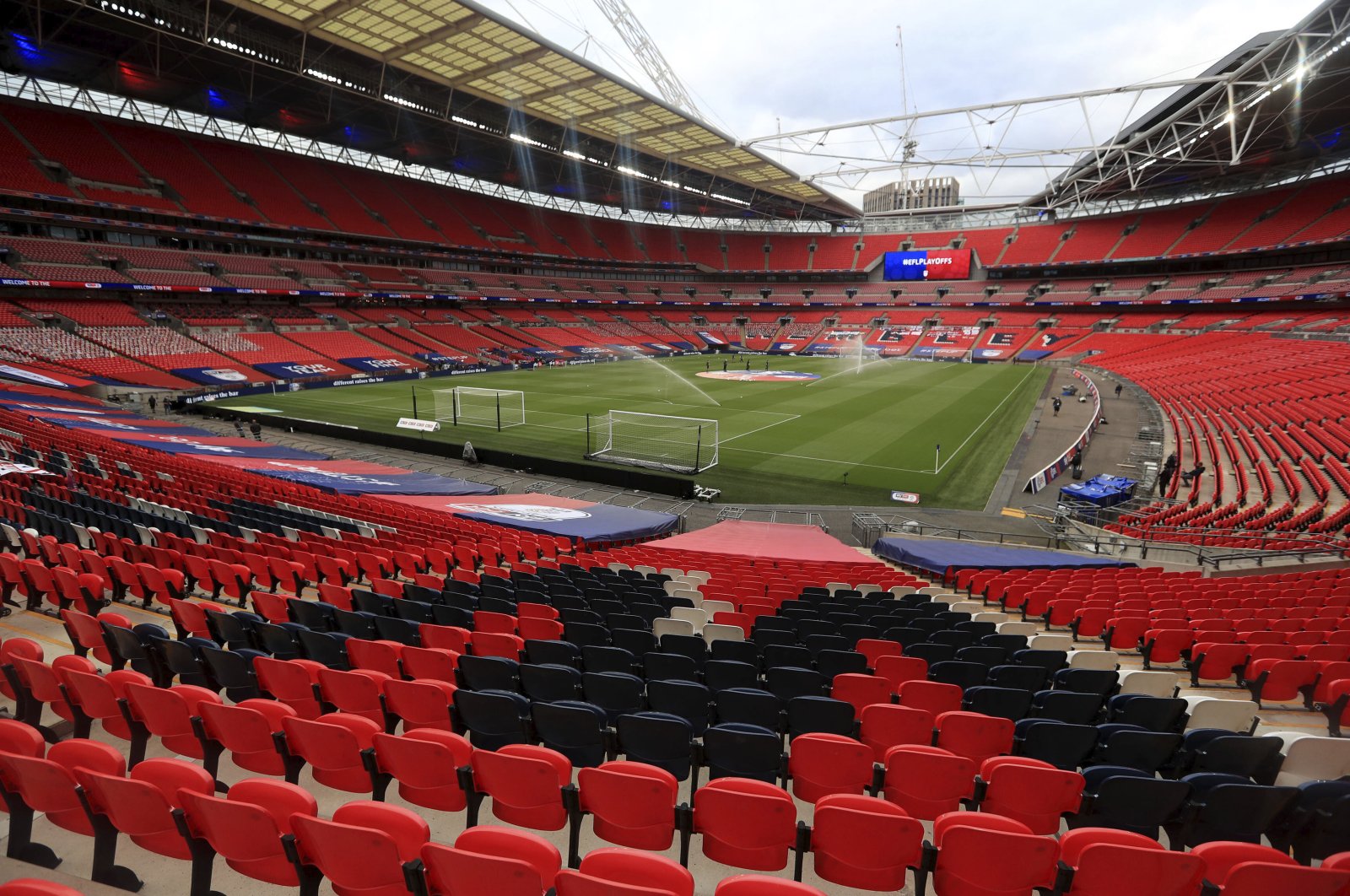 European football clubs expect to lose 4 billion euros ($4.5 billion) in revenue over the next year because of the coronavirus pandemic, according to a study released Tuesday by the European Club Association.

The ECA estimated clubs in 55 countries face a collective shortfall of 1.6 billion euros ($1.8 billion) this season and 2.4 billion euros ($2.7 billion) in the 2020-2021 campaign. The analysis excluded possible transfer market profits.

“The results demonstrate that the financial impact of COVID-19 on European clubs ... is already a seismic shock,” ECA chief executive Charlie Marshall said.

ECA chairman Andrea Agnelli, who is also the president of Italian club Juventus, has called the pandemic “a real existential threat” to the football industry.

FIFA has committed hundreds of millions of dollars from its financial reserves to make grants and interest-free loans to member federations, which can choose to invest in club football.

The pandemic has affected broadcasting deals around the world and forced games to be played with few or no fans in stadiums, hurting club revenue.

In the 10 leagues researched by the ECA – including the five wealthiest of England, France, Germany, Italy and Spain — clubs face losing 400 million euros ($450 million) in ticket sales this season and 1.1 billion euros ($1.2 billion) next season.

“The financial impact does not stop when the game resumes,” Marshall said. “Rather, it will continue into the next season and we must take measures to create a more sustainable football industry in the long run.”

Spending 60% of revenue on salaries is typically seen as a balanced benchmark for top clubs.

The ECA, which has 246 members, predicts that ratio will rise from 59.6% last season in the top five leagues to 69.3% next season.

In lower-ranked leagues, clubs spending more than their total revenue on salaries “could become even more widespread,” the ECA predicted.

“The upcoming transfer market will give us the next indication of economic motivation and the state of football’s health," Marshall said, "but time should also be taken now to examine more fundamental operating cost structures.”