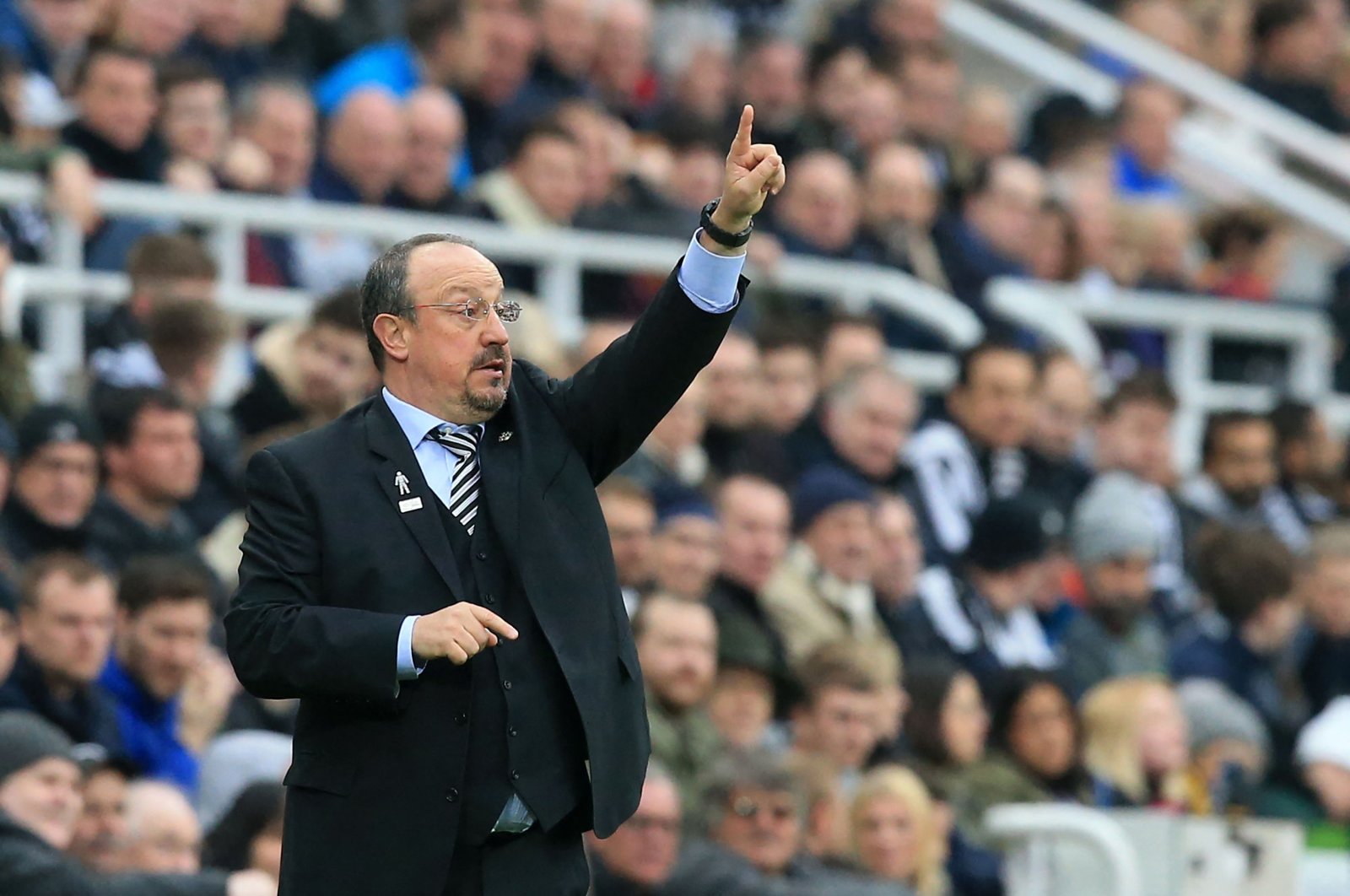 Everton has appointed Rafael Benitez as its new manager with a three-year deal, the Premier League club announced on Wednesday.

The Spanish coach will take charge of his fourth English top-flight team – after Liverpool, Chelsea and Newcastle – and is back in work five months after leaving Chinese club Dalian Professional because of family reasons during the pandemic.

“I am delighted to be joining Everton. Throughout this process I have been greatly impressed by the ambition shown by the senior representatives at the club and their desire to bring success to this historic club,” Benitez said.

“I believe this is a club that is going places. I’m determined to play a big part in helping this great club achieve its ambitions.”

Everton turned to the 61-year-old Benitez following the unexpected departure this month of Carlo Ancelotti, who joined Real Madrid after 18 months at Goodison Park.

It will go down as a slightly controversial appointment given Benitez's close ties with Liverpool, which he managed from 2004-10. Benitez led Liverpool to the Champions League title in 2005 with the “Miracle of Istanbul” in the final against AC Milan, where Liverpool won after trailing 3-0 at halftime.

Benitez, whose family has continued to live in Merseyside, is an experienced, well-traveled and well-respected coach having also been in charge of leading teams like Real Madrid, Napoli, Inter Milan and Valencia.

He was especially popular at Newcastle, with whom he was relegated from the Premier League in 2016 and stayed to bring back into the lucrative top division the next season. He ended up leaving after a breakdown in his relationship with owner Mike Ashley.

In Everton's majority shareholder, Farhad Moshiri, Benitez will have a boss who has been willing to spend much more money than Ashley and has ambitions of returning the club to the top of English soccer.

“We are appointing Rafa because we believe he will bring success to our club and to Evertonians," Moshiri said. “To put it simply – we need to be competing at the top end of the league and to be winning trophies.”

Benitez takes over a team that finished in 10th place last season and hasn't won a major trophy since the FA Cup in 1995.